Australia's pacific neighbours have made a plea for urgent and targeted action on climate change during a meeting with the UN Secretary General.

A delegation of Pacific Island nations have called for urgent climate action, warning rising sea levels will continue to destroy their home communities if the region's "bigger countries" do not take a stronger approach.

The Pacific Islands Forum gathered with the UN Secretary General António Guterres on Wednesday to discuss climate action, development, and security throughout the region.

In caretaker mode until after the election, Australia did not send a representative to the forum, instead it was represented by a senior 'observer'.

Speaking after the meeting, leaders emphasised how important it was for all member nations - big and small - to make climate a priority.

While not referencing Australia directly, Nauruan president and forum chair Baron Waqa implied the Morrison Government could be doing more to pull its weight.

"The most vulnerable in the Pacific - we know who those countries are - and the bigger countries in the Pacific Islands Forum may have different attitudes towards this, but certainly we are trying our best to sing from the same song sheet," President Waqa said.

"As we can see today, New Zealand has a lot of plans coming in, and New Zealand is a bigger country.

"It's also important to understand that of the countries in the Pacific Islands Forum membership - we push hard, the islands. Maybe the bigger countries have a slightly different approach. I'd leave it at that."

Sea level rise in some Pacific countries is 4 times greater than the global average - an existential threat to many island states. We need urgent #ClimateAction. There is no time to lose. https://t.co/udRPd8NWoG pic.twitter.com/P6z2bX2mzd

The UN has urged all nations around the world to cut emissions by 45 per cent by the year 2030 and reach net zero emissions by 2050.

While those numbers are reflected in Labor's climate policy ahead of the weekend's election, the Coalition is aiming for a lesser 28 per cent reduction by 2030 and has not set any goals for carbon neutrality.

Mr Guterres said he did not want to comment on Australia's climate policy specifically, but Samoan president Tuilaepa Aiono Sailele Malielegaoi said Australians would have to make their own decision come Saturday.

"I think we should not worry too much about it, the question will be answered by the voters themselves, and let us just keep our fingers crossed," he said.

In a statement released following the meeting with the secretary-general, the forum warned climate change had become "the single greatest threat" to the region. 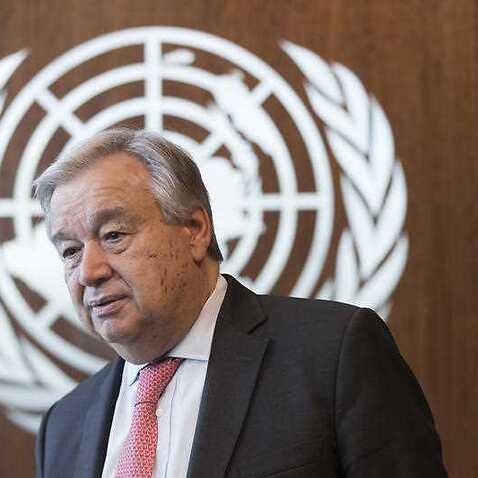 "The Blue Pacific - our great ocean continent, our thousands of islands, our strong and resilient people - is running out of time," the statement read.

"We need to act now - our survival, and that of this great Blue Pacific continent depend on it."

Both the forum and the UN secretary-general warned global warming needed to be limited to less than 1.5 degrees Celsius, while anything above 2 degrees would be "catastrophic" for both marine and human life.

The forum's statement continued, saying the time for discussion and debate was over. 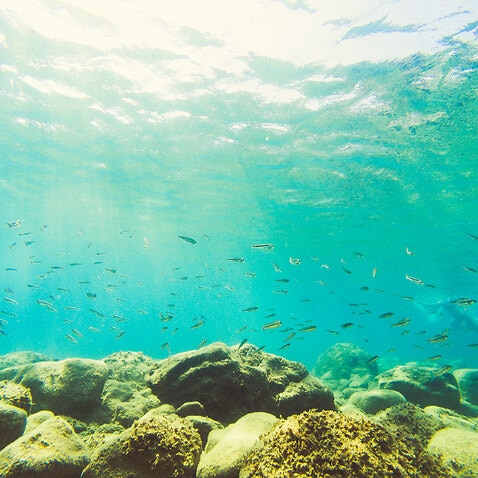 "All countries, with no caveats, must agree to take decisive and transformative action to reduce global emissions, and ensure at scale mitigation and adaption support for those countries that need it," it read.

"If we do not, we will lose. We will lose our homes, our ways of life, our well-being and our livelihoods. We know this because we are experiencing loss already." Addressing the leaders at the Pacific Islands Forum, Mr Guterres said he had a clear message to share with governments in the Pacific.

I’ve just arrived in Fiji and am looking forward to meeting with leaders of Pacific island states to discuss #ClimateAction, and development and security challenges. pic.twitter.com/CY2r6GXYYx

"Third, stop building new coal plants by 2020. We need a green economy, not a grey economy." 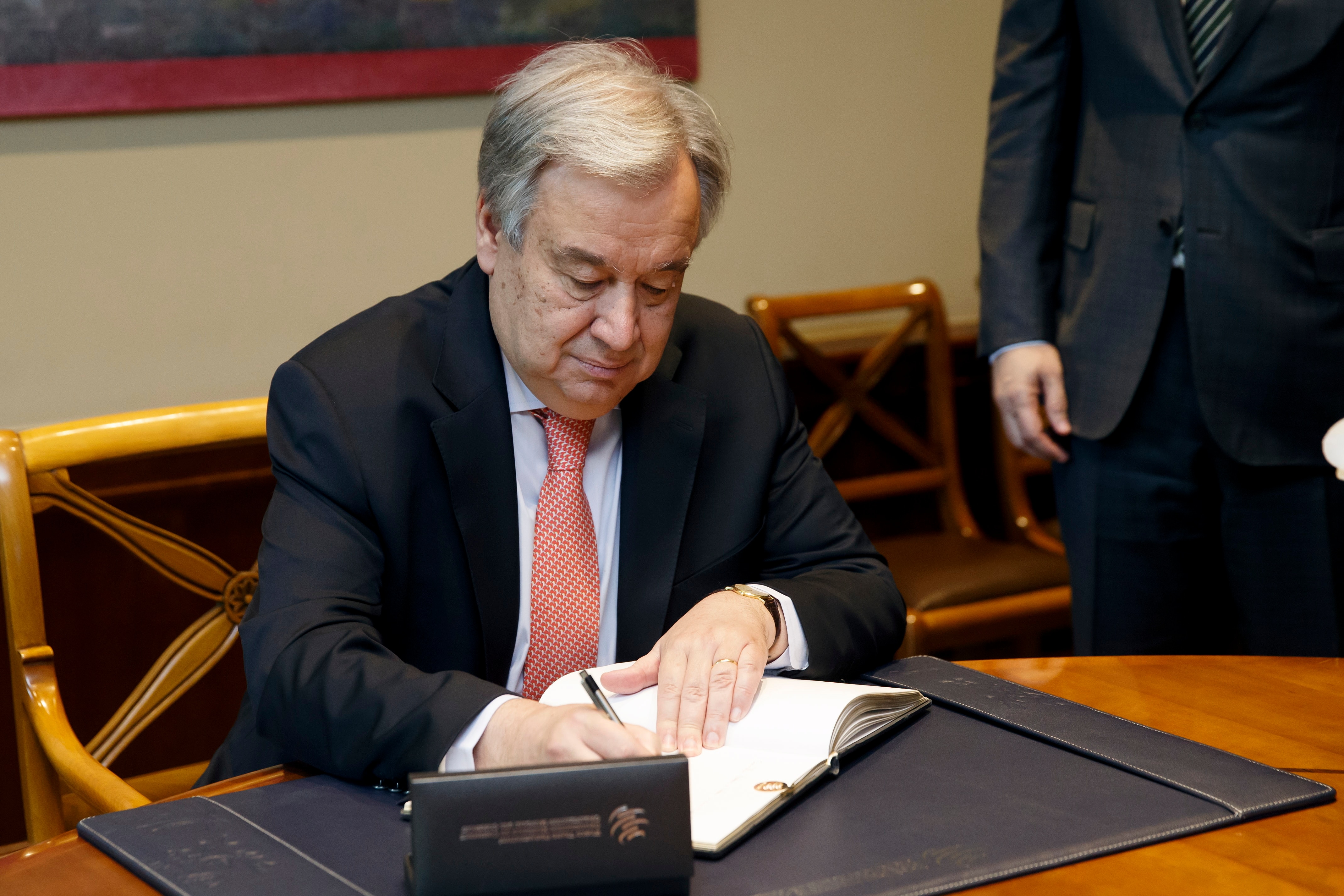 While nations in the Pacific have already felt the effects of climate change particularly harshly, the forum said the same effects were bound to flow-on to the rest of the world if action was not taken swiftly.

"To the other major polluters - our today in the Pacific is undoubtedly your tomorrow," the Pacific Islands Forum's statement read. 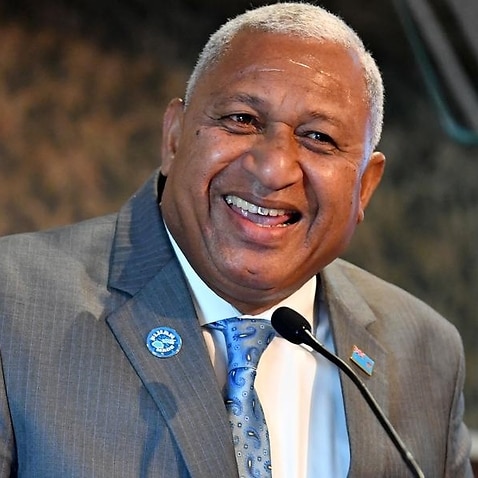 The group said cyclones and flooding had already torn apart several villages throughout the region, as a direct result of climate change.

"Our coral reefs are dying, our food is disappearing, and we fear for the safety of our loved ones, who are being injured and even killed by some of the most ferocious of cyclones and other extreme weather events ever witnessed in our region," it said.

"Let us come together to save our blue planet. This must be our legacy."