A security agreement has been signed by leaders of the Pacific Islands which covers climate change and cybercrime.

Pacific leaders meeting in Nauru have signed a security agreement that addresses climate change and crimes such as drug smuggling and illegal fishing that cross borders.

The signing of the security declaration, which also addresses cybercrime and health concerns, was the centrepiece of the three-day meeting. Earlier on Wednesday, Pacific fishing and community groups signed an agreement with the European Union to improve sustainable fishing and ocean governance in the region. 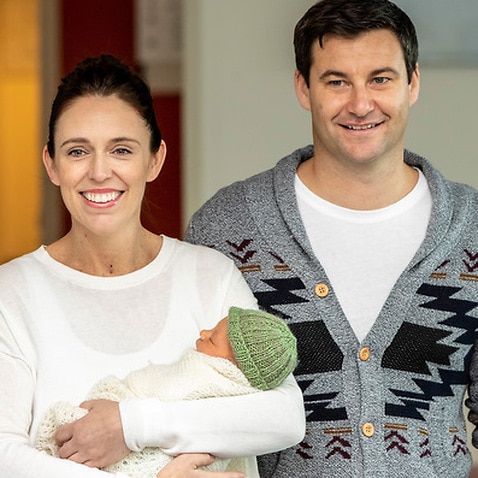 Tensions over China and refugees have been running high at the forum after Nauru on Tuesday accused a Chinese official of bullying and temporarily detained a New Zealand journalist.

Nauru President Baron Waqa said a Chinese official had demanded to be heard when other leaders were due to speak, and had been "very insolent" about it. "Maybe because he was from a big country he wanted to bully us," Waqa said.

Nauru recognises Taiwan and doesn't have diplomatic relations with China.

Nauru police detained Television New Zealand journalist Barbara Dreaver for about three hours after she was spotted interviewing a refugee outside a restaurant.

Nauru has been eager to limit discussion during the forum of the more than 600 refugees who live on the tiny island under a controversial agreement with Australia.

Dreaver said she was just doing her job and Amnesty International NZ has condemned her detention.

"Journalists have an obligation to report on human rights abuses and on things of concern, and certainly from what we've understood there's been confusion around what the rules and regulations of the visa were," Amnesty NZ's campaign director Meg de Ronde said.

"Detaining a journalist who is simply conducting an interview on a public street is a particularly over the top reaction to the situation.

"It seems particularly concerning that the Nauruan government is trying to claim that refugees are free to go about their business on the island, while also applying particularly draconian levels of control over who can talk to them and how, this doesn’t look like a free society."