In an open letter to Scott Morrison, Pacific Island leaders have urged Australia to implement a range of changes to its 'weak' climate policies and targets.

A total of 15 Pacific leaders, including former prime ministers and presidents, condemned Australia's emissions reduction target as "one of the weakest amongst wealthy nations".

They called on Australia to increase the ambition of its commitments to responding to climate change ahead of the international United Nations Climate Ambitions Summit on 12 December. 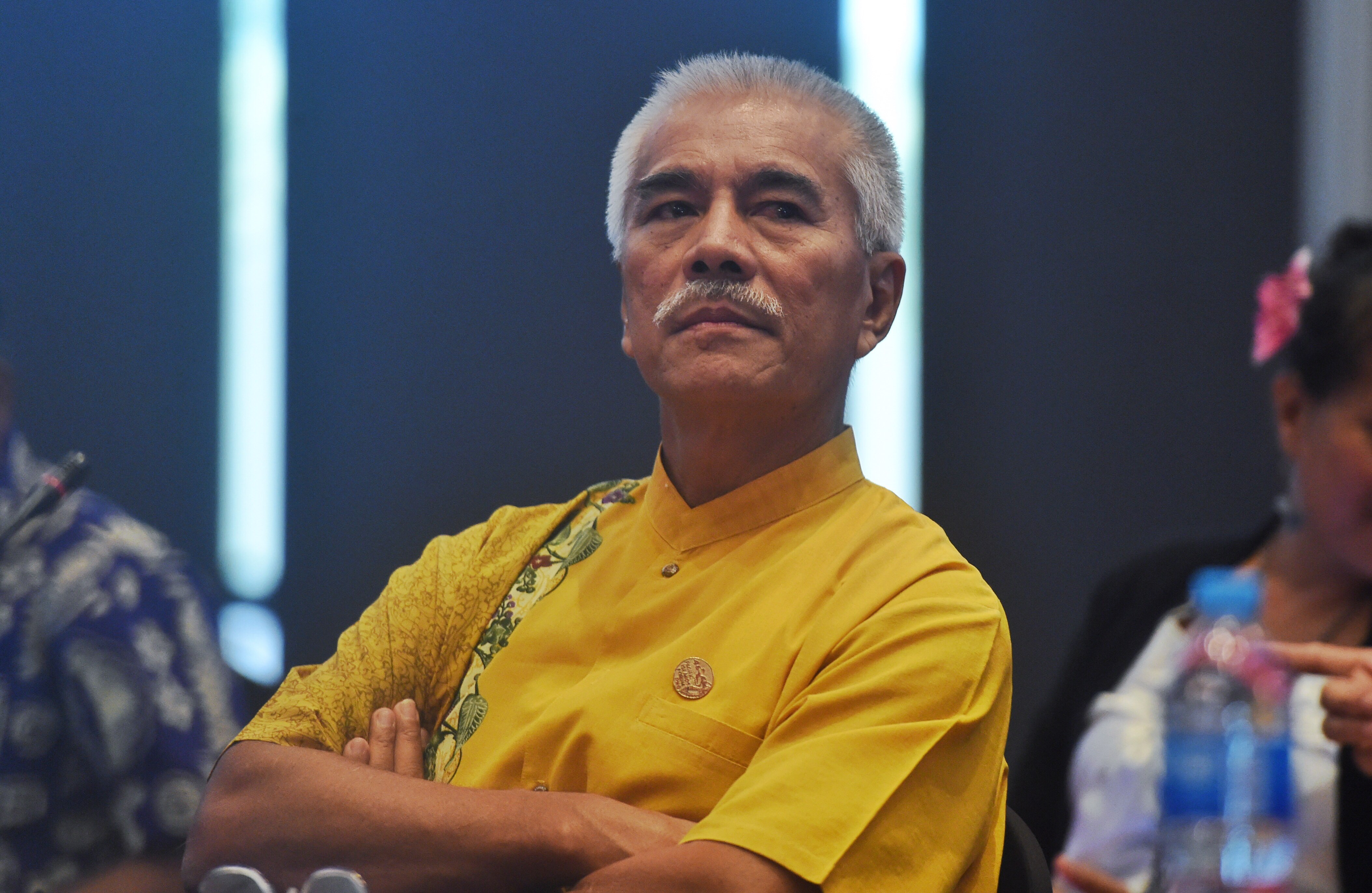 Former President of Kiribati Anote Tong told SBS News that Australia must review its commitment to tackling climate change, or risk failing to take leadership against the "existential threat".

"What we’ve always been hoping to happen is to have Australia take greater leadership from our part of the world to try and influence the global agenda on climate change," he told SBS News.

"Right now Australia is lagging behind."

In their letter, the Pacific leaders recommended Australia follow international allies in committing to a net-zero emissions target by 2050 and develop a long-term strategy to lower greenhouse emissions by 2021.

They also want the Australian government to rule out using "carry-over credits" to achieve existing climate targets, casting doubt over the legal and moral justification for embracing the method.

They warned that homelands and cultures in the Pacific are facing "certain devastation" from climate change, and that the challenge remains the region's greatest security threat.

"However, Australia’s current Paris Agreement emission reduction target remains one of the weakest amongst wealthy nations."

The United Kingdom, Canada, Japan, South Korea and the incoming administration of US president-elect Joe Biden have committed to a net-zero emissions target by 2050.

The Australian government has resisted adopting the goal, with Mr Morrison instead saying he wants to reach the target as quickly as possible through a technology-driven approach.

A spokesperson for the Australian government said it is a steadfast partner in building climate change and disaster resilience in the Pacific.

"Australia is committed to reaching net zero emissions as soon as possible, and focused on driving down the costs of key technologies to achieve this global goal," the spokesperson said.

"We are committed to the goals of the Paris Agreement. Our targets are meaningful and ambitious and we implement action to achieve them."

Former Prime Minister of Tuvalu Enele Sopoaga told SBS News he has been disconcerted and disappointed by Australia's response to the global challenge.

"Right now I am very very concerned that there are no clear actions, or commitment to actions, coming out of Australia," he told SBS News.

"It is a feeling of betrayal and also it is a sense of seeing the denial by Australia of the seriousness of climate change and its catastrophic impacts.

"This is an existential threat to the security and survival of Pacific Island countries." 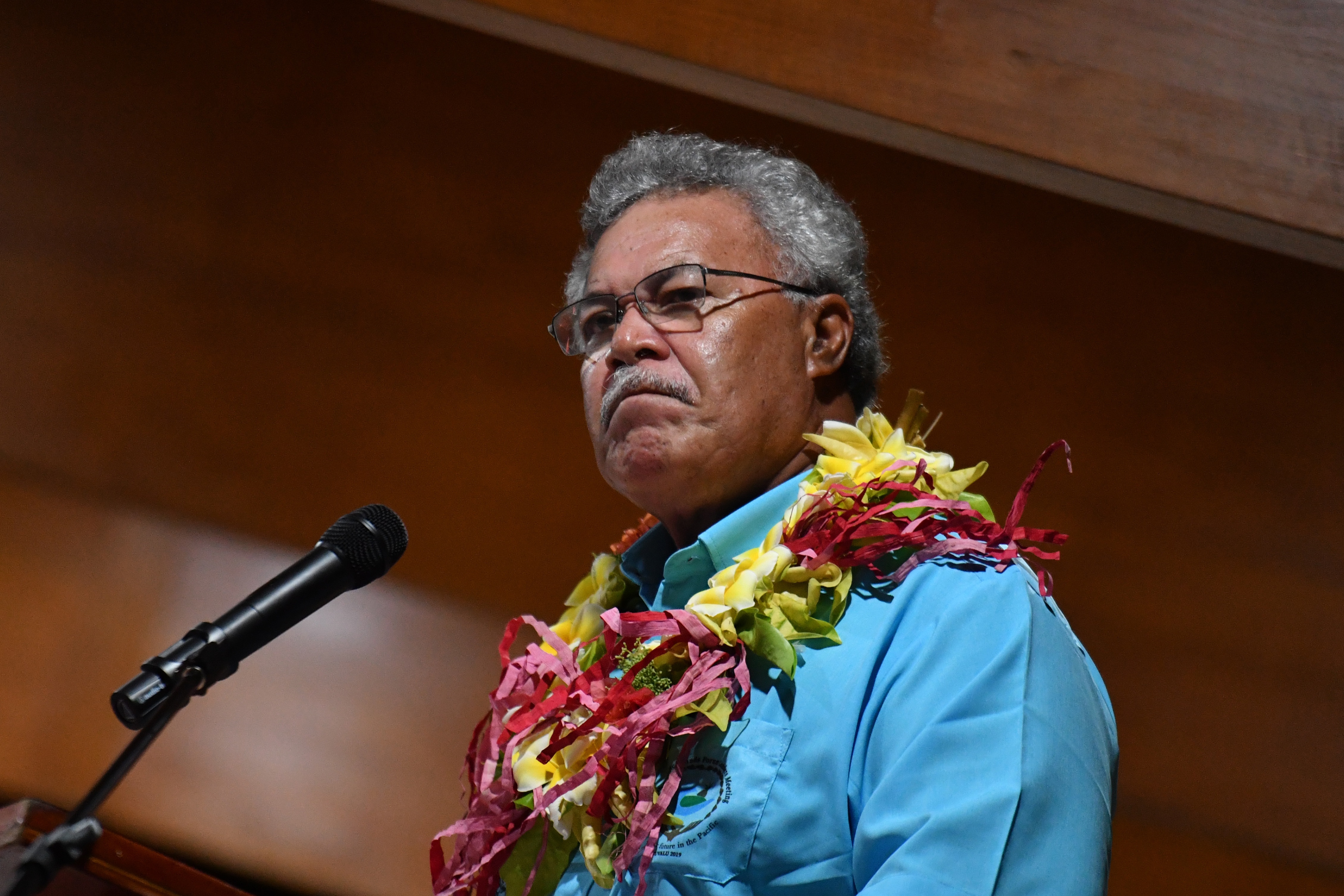 Pacific Island nations have long urged Australia to take a stronger leadership in combating the global challenge, fearing they are most at risk of its potential devastating impacts.

But at last year’s Pacific Islands forum, Fiji’s prime minister Frank Bainimarama accused Australia of lacking commitment to the cause.

"We cannot allow climate commitments to be watered down at a meeting hosted in a nation whose very existence is threatened by the rising waters lapping at its shores," he said.

This included reports Mr Morrison had resisted including references to coal and reaching net-zero emissions by 2050 in the final communique of the forum. 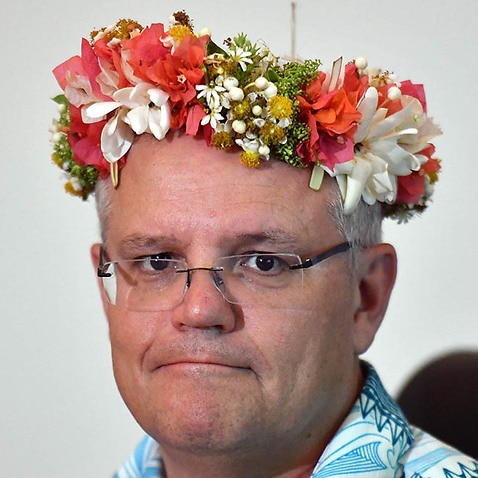 Mr Tong said Australia should reconsider its approach to climate change in line with the ambition foreshadowed by Mr Biden, who has said he plans to be a global leader on the issue.

"If the science is saying that things are going to get worse ... the Australian government needs to review its policy on climate change," he said.

"Particularly when Australia knows very well the implications of what happens in Australia [and] to neighbouring Pacific island countries." As Australia's climate plans lag on the G20 stage, experts say we can no longer ‘hide in the shadows’

It has reduced the nation's total emissions by 16.6 per cent since 2005, according to government data.

But Australia has faced international pressure over its intention to use Kyoto carryover credits in order to meet its commitments under the Paris agreement.

Mr Morrison last month said the government only intended to use them to the extent it is required, and that ideally "we will not need them".

The Prime Minister has long touted the importance of ties to the region, committing to a "Pacific Step-up" campaign including assisting them in addressing climate concerns. 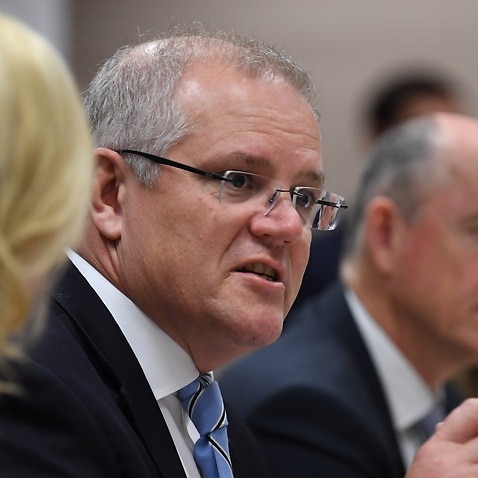 Amid the challenges of the COVID-19 pandemic, Australia has committed some $300 million to assist with economic and social recovery in the Pacific region.

It has also pledged $80 million to the COVAX global alliance, designed to help distribute a vaccine to help countries less capable of accessing the health resources.

Mr Tong said the Black Summer of bushfires in Australia should have also reaffirmed the need for strong action to limit the effects of climate change.

"It is a clear message that Australia is not immune to the effects of climate change and the leadership needs to take action on this," he said.