In Beijing, crowds have been lining up for an exhibition celebrating power and progress. Titled 'Five years of diligent efforts,' it showcases how China has leapt forward, in everything from technology, to trade.

It's all thanks to President Xi Jinping - known affectionately to some attending the exhibition as 'Papa Xi'.

“Papa Xi is great!” gushes a young woman visiting the exhibition with a friend. “Under his leadership, we're getting closer to a well off society than ever before.”

It’s exactly the message the Communist Party wants to emphasise as it prepares for its 2017 Party Congress, held once every five years and beginning on October 18. 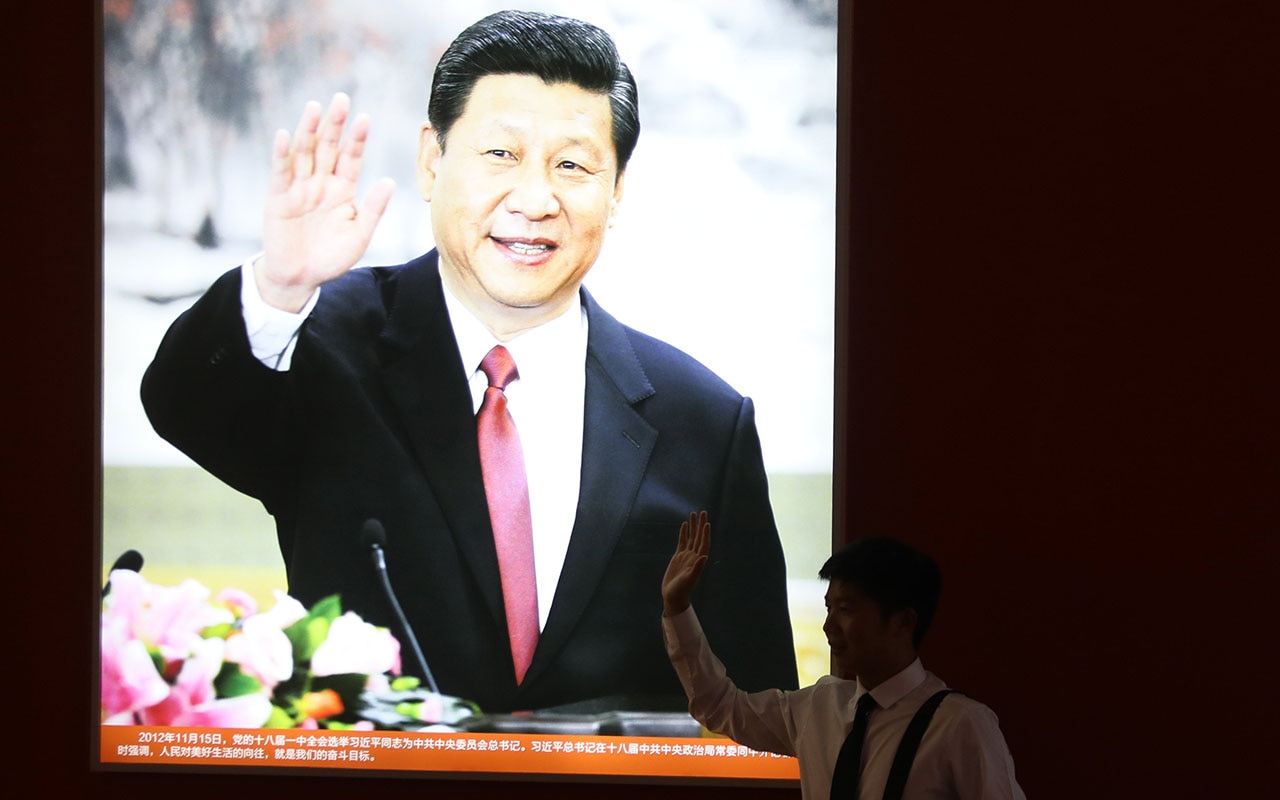 A visitor poses for a photo at a Beijing exhibition of China's outstanding achievements over the past five years in September 2017.
EPA

The grand gathering will unveil who will lead the 1.3 billion-strong population until 2022 - including the elite-level politburo and standing committee.

And while up to 70 per cent of party spots are up for grabs this year, Mr Xi's position has grown ever-stronger.

Jaime Florcruz is a former journalist and political analyst based in Beijing. He expects the president to further shore up his power at the congress by giving key roles to those closest to him.

“I expect at the end of this congress he would have put all of his protégés, his allies into the most important positions in the government the party and the army,” Mr Florcruz tells SBS News.

On the streets, and in state and social media, Mr Xi is being promoted as a strong-man and statesman. Songs have been written and dances even choreographed in his honour. 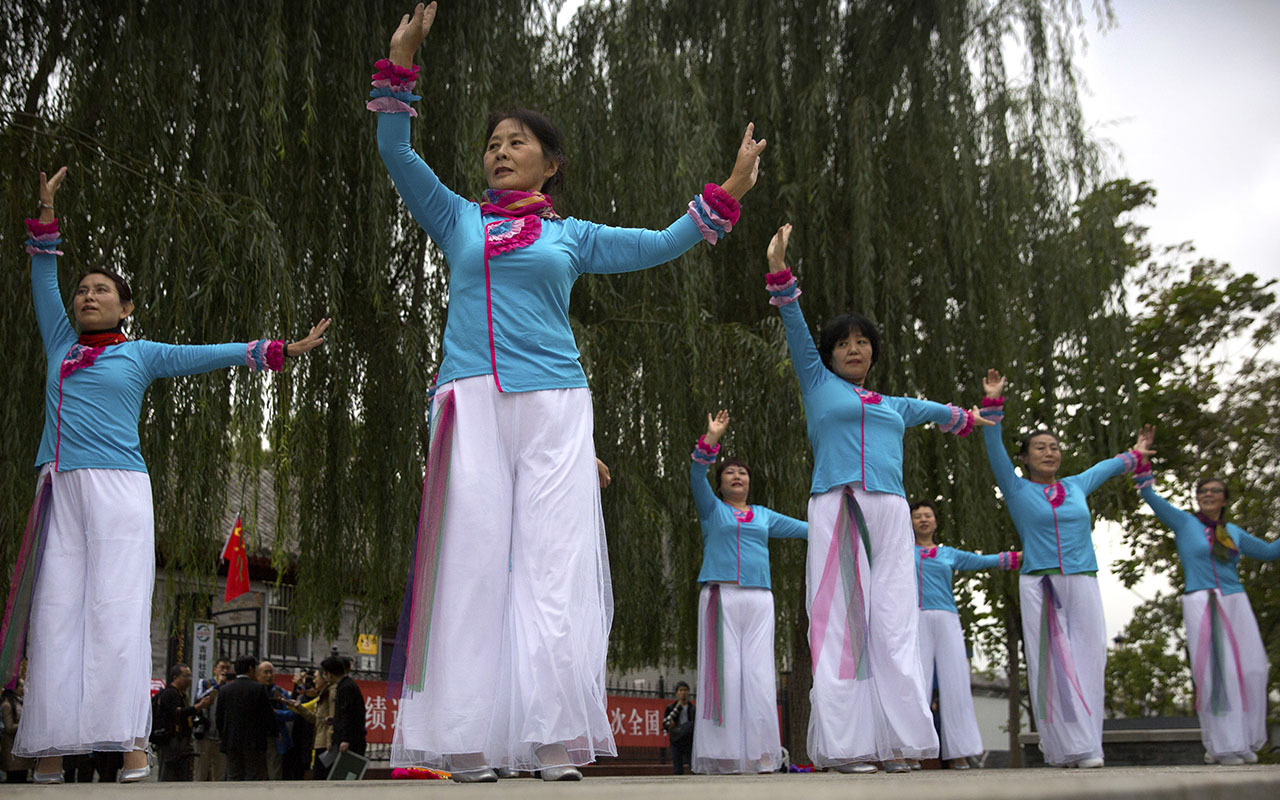 Women practice a dance routine in Beijing, China, during a media tour highlighting the Communist Party's efforts at the grassroots level.
AP

It’s a lavish propaganda push not seen since the days of the founding father of the Chinese Communist state, Chairman Mao. That has lead many, including Mr Florcruz, to believe that Mr Xi will remain president well beyond what should be his second and final term.

“He expects to be around to be the new emperor of China beyond the five years from now,” he says.

Power at the 'core’

Since coming to power in 2012, Mr Xi has slowly tightened his grip on China’s most important spheres of influence. Late last year he was given the official title 'core leader,' a position never achieved by the previous president Hu Jintao.

During his first term, Mr Xi has reigned in the media, famously reminding state-broadcasters in February 2016 that they “must have the party as their family name” during a Beijing tour. 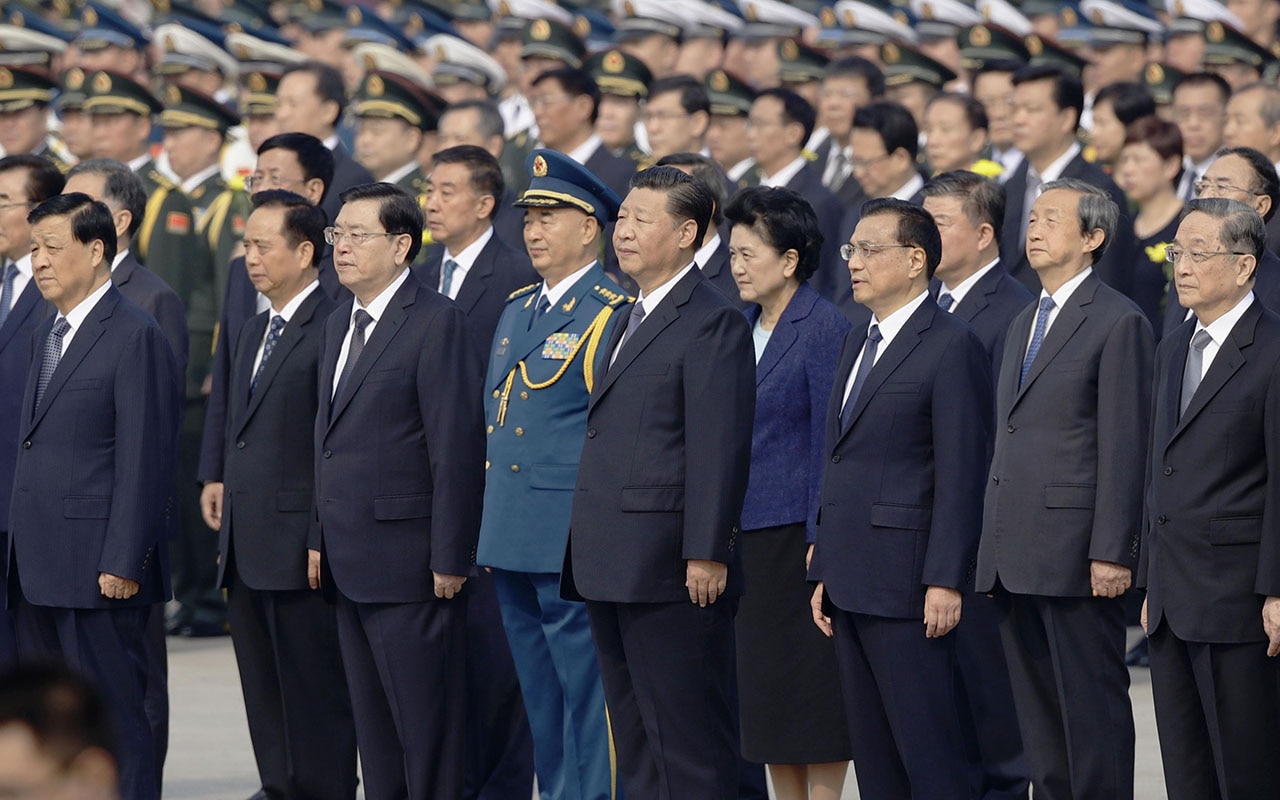 Under his direction, the nation’s mighty military has also been overhauled, with senior generals removed in favour of younger, more professional, officers. The president now has more control over the military than any of his recent predecessors.

The Communist Party itself also had a restructure. President Xi purged previously untouchable political princelings, including former chiefs Zhou Yongkang and Bo Xilai, in a ruthless anti-corruption crackdown which has also served to eliminate competing party factions and political opponents.

Liu Zhiqin, an academic at Beijing’s Renmin University, disagrees with any notion that the anti-corruption drive was motivated by political ambitions. He believes total loyalty has been necessary for allowing Mr Xi to push forward with much-needed reforms.

“We need a steady central governance. A unified party and leadership, not interrupted by several ideas or several opinions. Because of this, Xi Jinping is the ideal leader of this generation,” says Mr Liu. 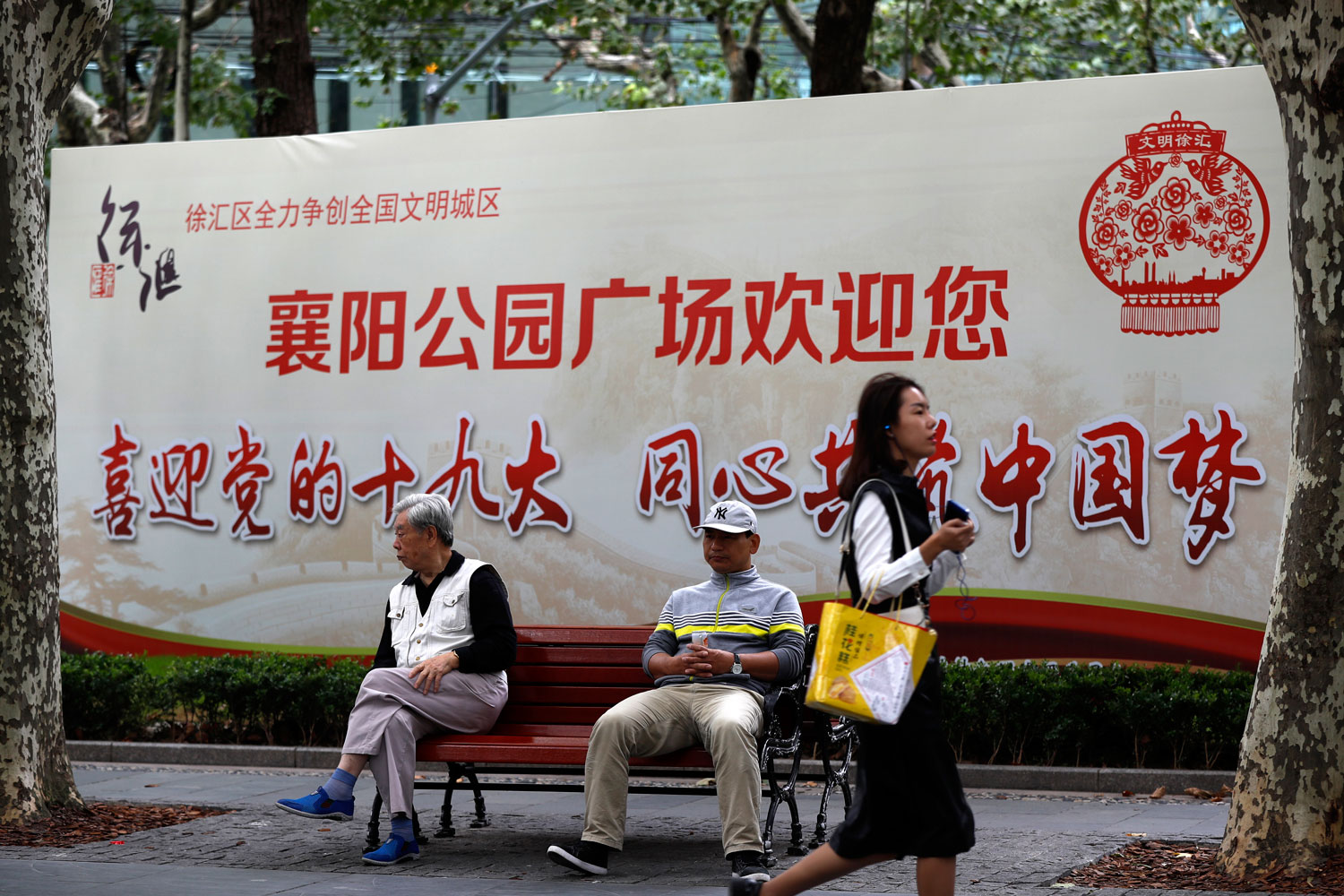 A propaganda billboard in Shanghai, China, reading: 'Welcome the 19th Party Congress, concentrated together to build the China Dream'.
AAP

The president's key policy is the popular ‘China Dream,’ a goal to eliminate extreme poverty by 2020.

Liu Zhiqin says Mr Xi’s lack of hesitation in taking concrete steps to improve living conditions in China, as well as his experiences as a youth during the cultural revolution, have made him appear more down to earth and relatable, especially for younger Chinese people.

“He is a person who grew up in the cultural revolution, a disputed time in the past 40 years. He knows what the people are really thinking, what they really want,” says Mr Liu.

The Communist Party has now agreed to amend its constitution to include Mr Xi political ideologies, the ‘Four Comprehensives’ ahead of the congress.

The 19th party congress should mark the beginning of Mr Xi’s final leadership term, but the most powerful leader of his generation is widely tipped to stay for a third, sparking comparisons to Chairman Mao and Russian leader Vladimir Putin.

Whether he names a successor at the congress or not will be a major clue.

As China's waits to find out who will fill the president's new inner circle, those outside are watching to see what it will mean for the international community.

Under Mr Xi, China has aggressively pursued its claims of sovereignty in the South China Sea, and as the all-powerful president steps into the spotlight, many expect a more assertive China on the world stage will follow. 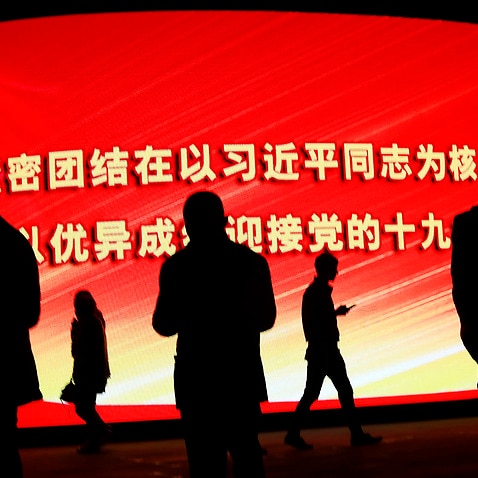 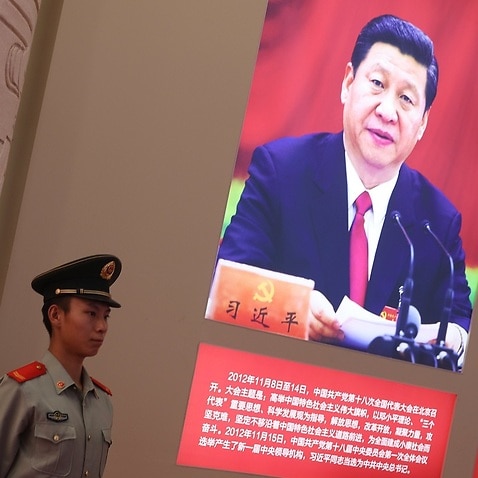