Nick McKim spoke with SBS News as he was being 'forced to leave' Manus Island.

Greens Senator Nick McKim is "currently being deported" from Papua New Guinea after trying to visit the asylum seeker facilities on Manus Island.

Senator McKim tried to enter the East Lorengau camp on Thursday but was denied entry by government officials, who have since released a statement that he displayed "flagrant disregard for PNG".

Speaking to SBS News from the Manus Island airport on Friday, the senator said he then received the "order to leave" on Thursday night.

Just had a visit from two Immigration Department officials and been instructed to leave PNG. I will accept this deportation and leave #Manus tomorrow. But no matter where I am I will never stop fighting to expose the truth about the humanitarian calamity of offshore detention

"Two Papua New Guinea officials from the immigration department came to my hotel and instructed me to leave," he said.

On Friday morning, the senator was accompanied to the local Air Niugini office and had his flight changed to as early as possible.

He said barring an Australian senator from visiting the facilities in this manner was "an extension of the culture of secrecy that exists around Australia's shameful offshore detention regime".

I have always treated police, immigration and all PNG people with respect, and obeyed their laws. Offshore detention is not of their making, and has been very difficult for many of them.

The senator was visiting Manus Island to mark six years since the Rudd government announced all asylum seekers who arrived by boat would be sent to the PNG site.

"The fact that this happened on the 19th of July, which is exactly six years now since the Labor party announced they were reopening offshore detention, is quite significant. But this story is not about me, it's about the thousands of people who have had six years their lives stolen," he said.

He said his visit was "polite and respectful" but most importantly legal, having been granted a 12-month multiple entry visa.

The senator is due to fly to Port Moresby and connect to an Australia-bound flight "as soon as possible".

In a statement issued on Friday, Papua New Guinea's chief migration officer Solomon Kantha said: "Mr McKim would be aware that all persons seeking to access [the] centre must seek appropriate authorisation". 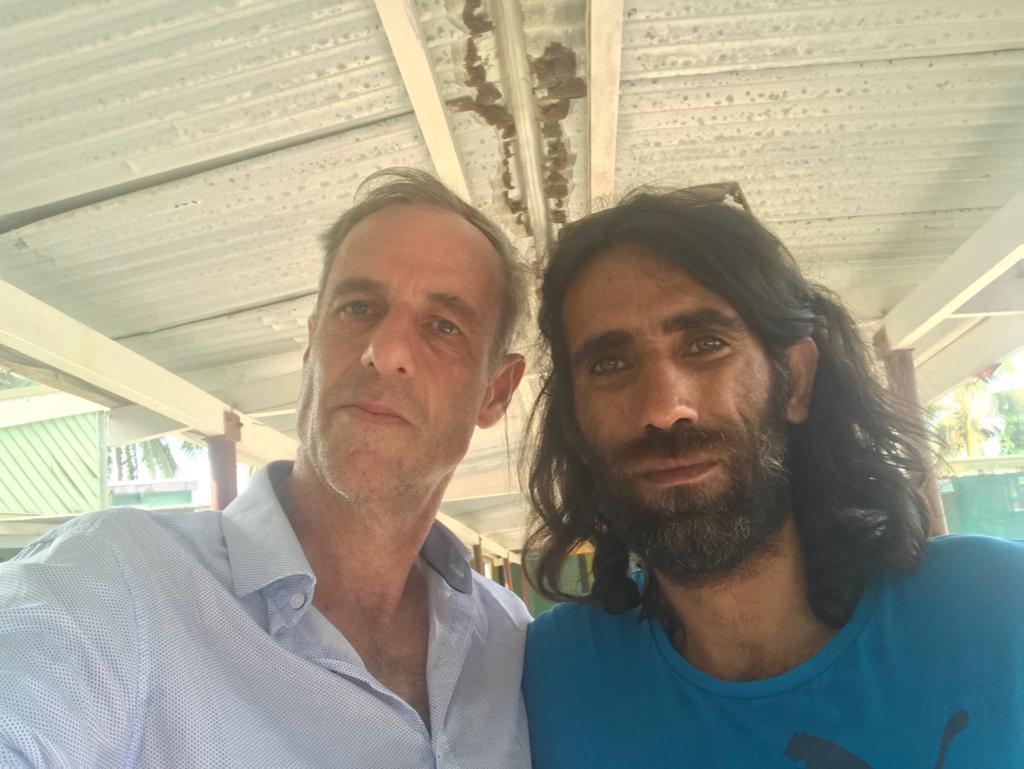 "He has done this in the past and access has been approved. However, in this instance, Mr McKim has simply attended the gates and demanded entry."

Mr Kantha said the senator "did not go through appropriate channels" and therefore displayed "flagrant disregard for PNG".

"Mr McKim has demonstrated he has no interest in a productive dialogue and that he is not a genuine visitor to the facilities. As such, he has been asked to leave the premises of facilities in Manus."

'Worse than it's ever been'

On Thursday, the senator told SBS News the situation on the island was "worse than it's ever been" as a "great depression" has taken over the refugee population since the May election.

"Many refugees ... were expecting a different outcome in the election. They thought if the Labor government came to power they would activate the New Zealand arrangement and there would be opportunities for people to go to New Zealand," he said. 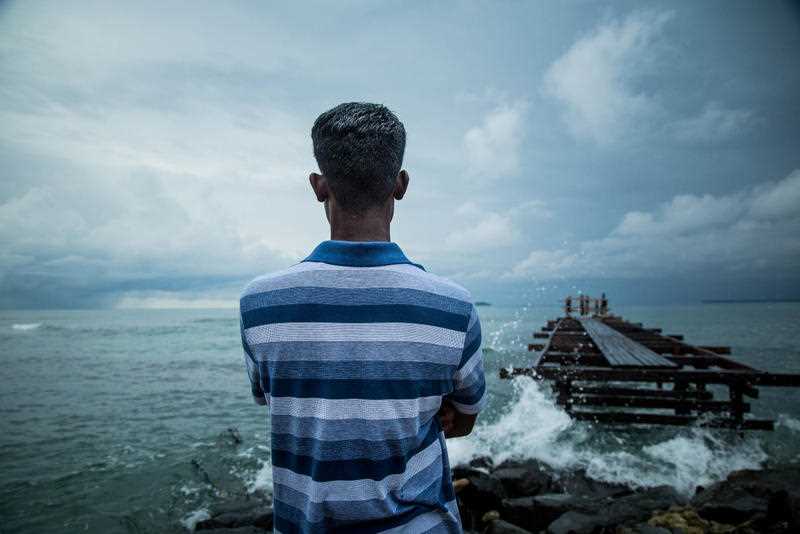 Labor had indicated if they won the election they would accept an offer to resettle refugees from Australia's offshore detention centres, which the Morrison government has opposed.

"That removal of hope has been the final blow in terms of the mental health of so many refugees ... It's led to a great depression among the refugee community here and led to a significant spike in self-harm."

"I was here two years ago ... It's hard to believe but I genuinely feel that the situation for the population here that remains is worse than it's ever been."

Back on #Manus. Last time I was here innocent people were denied food, drinking water, electricity, meds and besieged for weeks. Hard to believe it could be worse, but it is. Those left to rot in exile are being denied hope for the future. #6yearstoolong pic.twitter.com/Hl38LM4rEB

Senator McKim said he met several refugees on Wednesday who had been on the island for the full six years, including one man who arrived as an 18-year-old.

He said the other "very clear message" he was getting was "that many simply do not want to come to Australia".

"They no longer want to come to here. They just want to be set free in a place where they can have freedom and safety that they deserve." 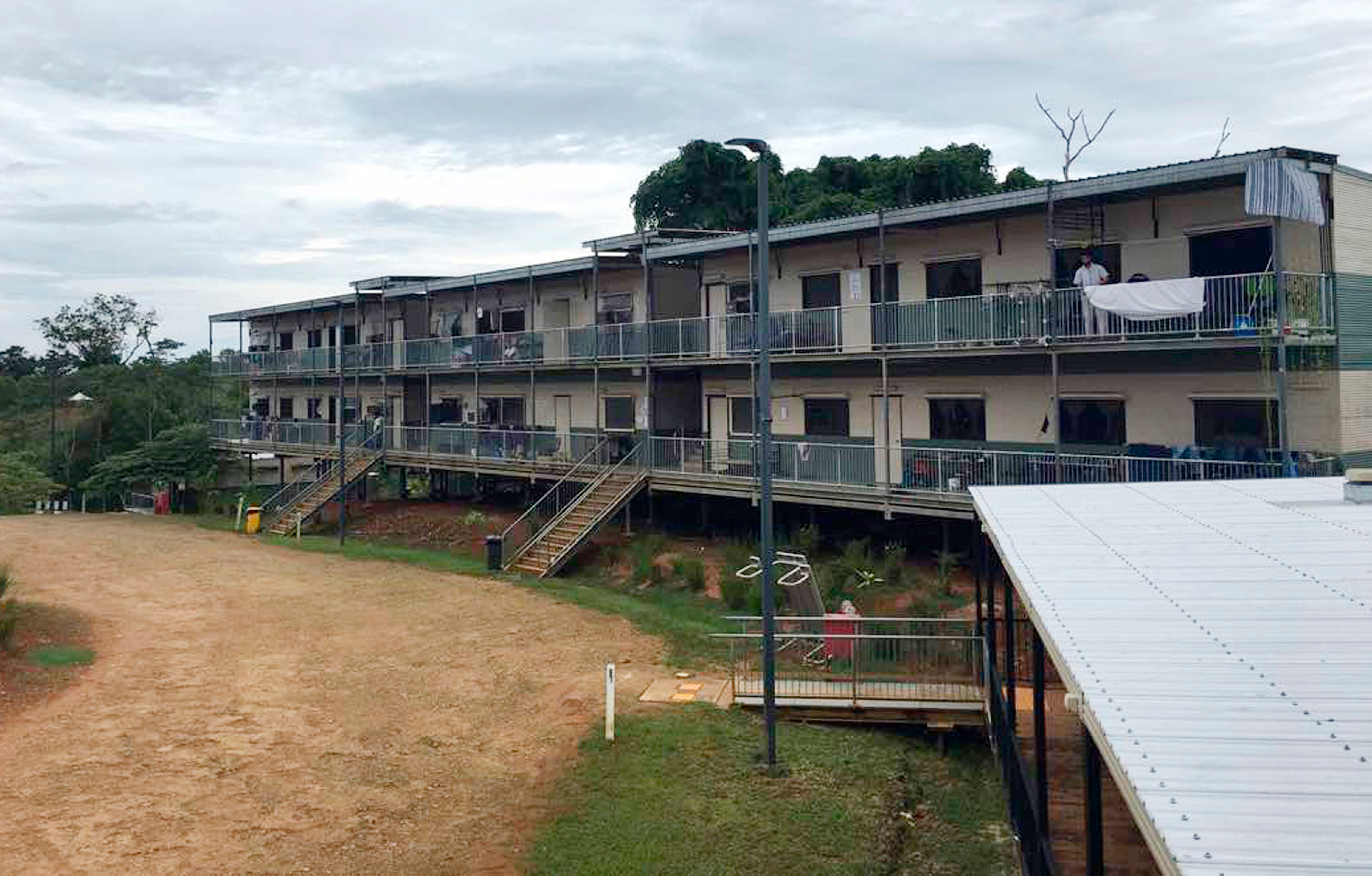 He also met a number of refugees in Port Moresby, who were there for medical reasons or waiting to be transferred to the US, under a refugee swap deal negotiated by the Coalition in 2016.

"In Port Moresby, their movements are significantly curtailed, they are only allowed out of their hotels for a few hours per day and are then required to come back to their hotels," he said.

"So there is effective ongoing detention of people both on both Manus Island and in Port Moresby where movements are restricted to various degrees."

He said the six year anniversary should act as a wake-up call for Australia.

"[The men on Manus Island] are like the corpses that were impaled on the walls of medieval cities thousands of years ago to try and dissuade other desperate people from trying to enter," he said.

"It is a dark chapter in our country's story and it is time we drew it to a close."

SBS News has contacted the Department of Home Affairs about Senator McKim's observations and claims.

In an email earlier this week, the department confirmed 457 asylum seekers remain in Papua New Guinea.

"No one subject to regional processing arrangements will be resettled in Australia," the spokesperson said.

The spokesperson defended the care offered to these individuals. 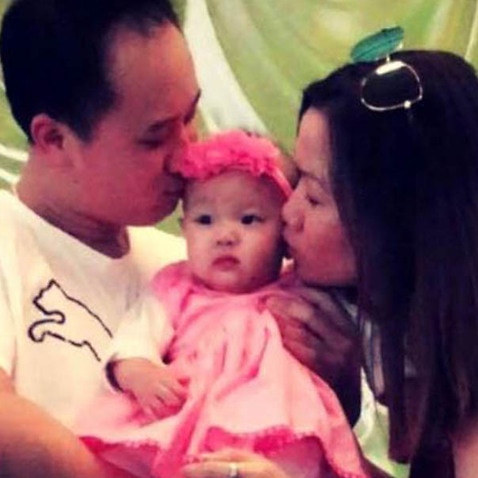 "Transferees continue to be provided with a range of health, welfare and support services, including extensive physical and mental healthcare provisions, free accommodation and utilities, allowances and employment services."

After a major spike in boat arrivals, then-prime minister Kevin Rudd announced on 19 July 2013 that all asylum seekers who came to Australia by boat would be sent to Manus Island.

The hard-line stance was continued by the Abbott, Turnbull and Morrison governments.