Advocates have welcomed the federal government’s proposed changes giving parents of stillborn babies 12 months of unpaid leave as a step towards addressing the stigma they can face.

Parents of stillborn babies could be granted the same unpaid leave entitlements as other families under new laws put forward by the federal government.

Parents who suffer a stillborn or infant death are currently only entitled to a guaranteed six weeks of unpaid leave before they are required to return to work.

But new legislation, introduced to parliament on Thursday, would give those parents access to 12 months of this leave entitlement, in line with other parents.

Campaigners have welcomed the push, saying it follows years of advocacy bringing attention to the stigma around stillbirth. 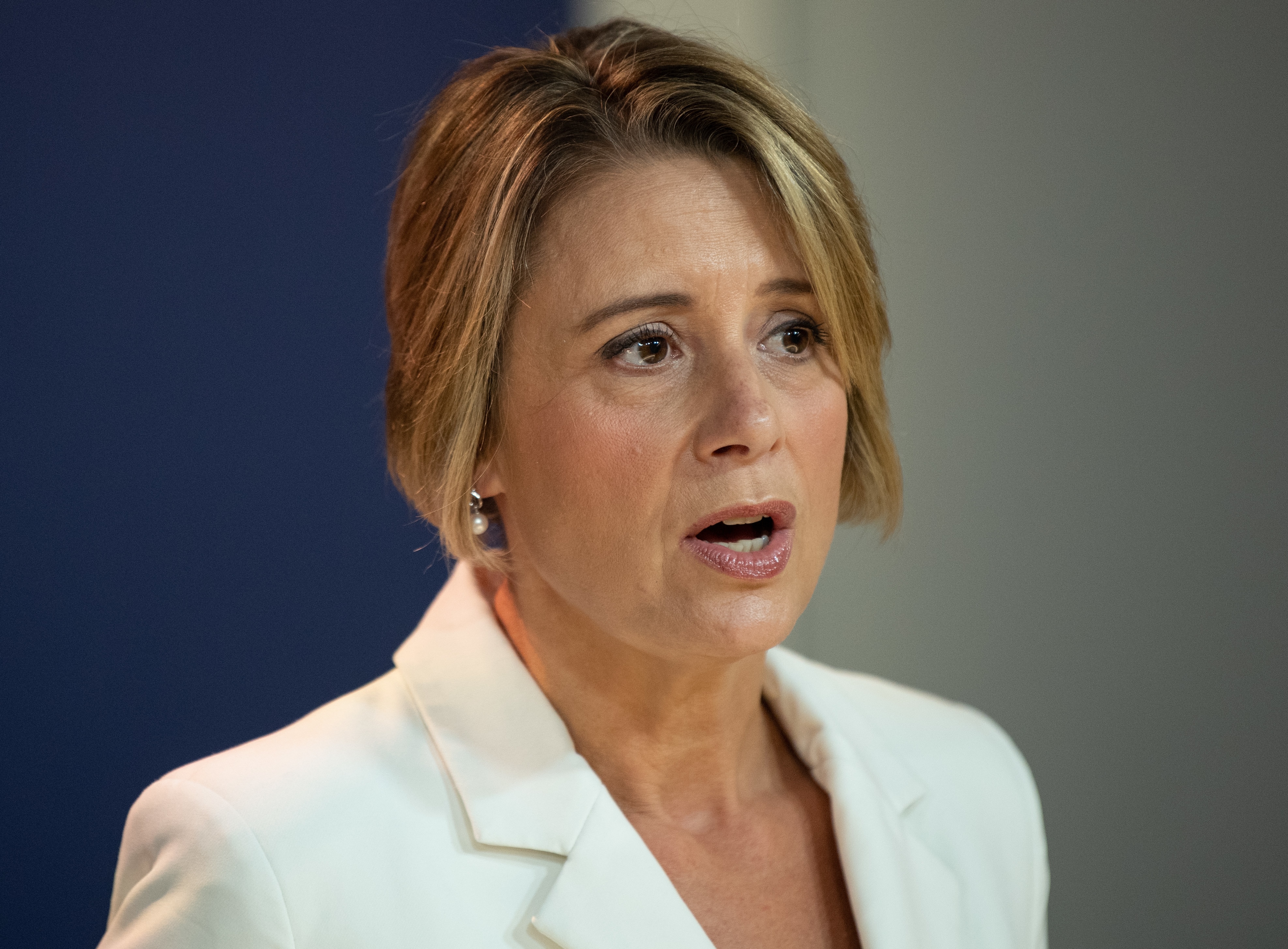 Labor Senator Kristina Keneally, whose daughter Caroline was stillborn in 1999, has been a strong advocate for addressing the inequalities confronting parents of stillborn children.

She said the measures adopted by the government were an “important step" towards overcoming the stigma these parents can face.

“We haven’t seen a reduction in the rate of stillbirth and we have still see attitudes, sadly, from some employers that the mother or the father of a stillborn baby isn’t a parent,” Ms Keneally told SBS News.

“There's so much more to be done in this space, particularly about bringing down the rate of stillbirth but I do welcome this change." 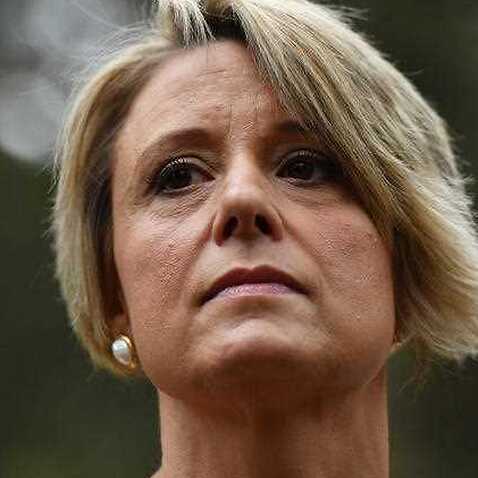 After her own loss, Kristina Keneally calls for paid leave for parents of stillborn babies

More than 2,000 babies are stillborn in Australia each year, or an average of six babies every day, according to government data.

Industrial Relations Minister Christian Porter said he hoped the legislation would help to ease the trauma experienced by these parents.

“While recognising that the pain of stillbirth and infant death can never be repaired through a workplace entitlement, the government trusts these changes will provide some peace of mind to parents in these traumatic circumstances," he told parliament on Thursday. 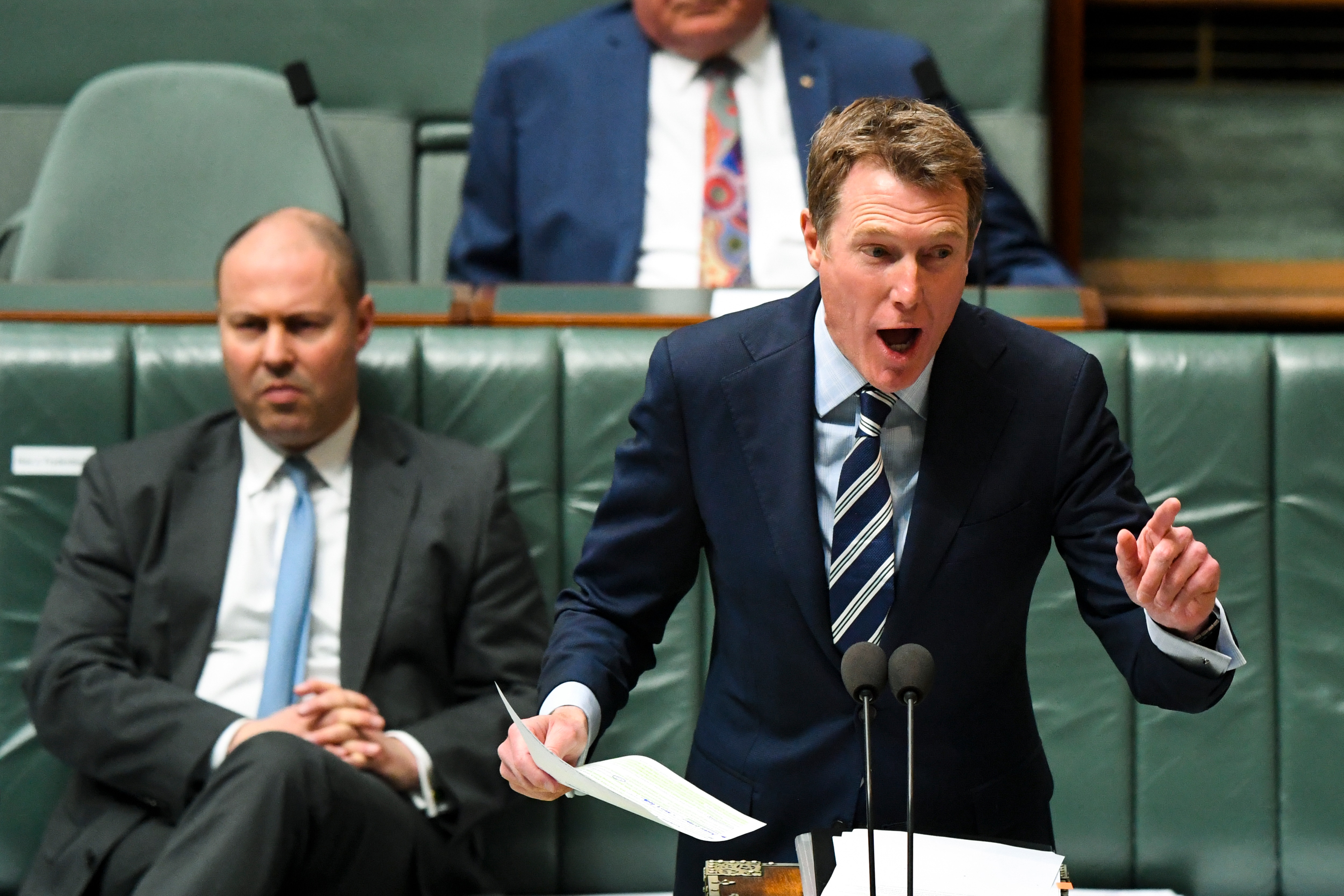 The Bill responds to a recommendation from a 2018 Senate committee examining the need for more education and support for parents who experience stillbirths.

It also seeks to provide better support to employees who suffer the death of a child in the first 24 months by ensuring employers cannot cancel their already scheduled unpaid parental leave.

Stillbirth Foundation Australia CEO Leigh Brezler said there has long been a failure to recognise the grief and physical trauma experienced by these parents.

“The changes are much-needed, hard-fought and long-awaited … and go a long way to addressing some of the stigma around stillbirth,” Ms Brezler told SBS News.

“Parents of stillborn babies are parents too. Six weeks is not enough time to grieve the loss of their babies, let alone recover from the physical side effects of pregnancy and birth.” 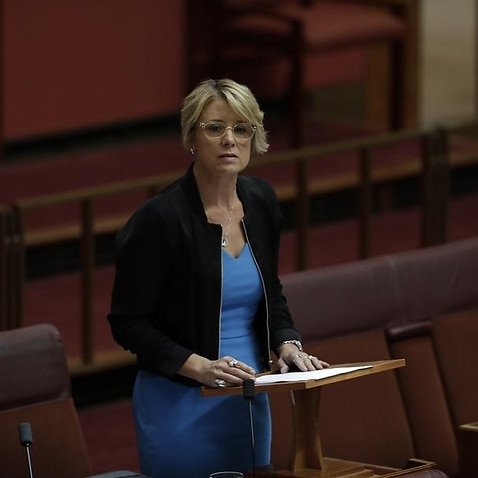 The Commonwealth Bank, NAB, Bendigo Bank, Australia Post, PWC, Bunnings and ANU are among the private companies that have extended such arrangements to mothers and fathers affected by stillbirths.

The government's legislation would also provide better and clearer access to compassionate leave in relation to stillborn babies and babies who die during a parent’s parental leave period.

It is also developing a National Stillbirth Action and Implementation Plan to work with state and territory governments to address the health issue.