A new report maps the economic gains and losses of the Paris Agreement.

What's the cost for Australia if the Paris climate change agreement falls apart? Around $126 billion a year, according to a new report.

A team of Australian scientists from local universities and the CSIRO has mapped out the economic impact of countries complying with the Paris Agreement and found that gains far outweigh losses. The report showed that if the Paris Agreement came undone and warming was not limited to two degrees, the world would lose $23 trillion dollars a year over the long term.

Report co-author Tom Kompas from the University of Melbourne said this is the equivalent to the world experiencing four to six 2008-style global financial crises every year.

The report found South Asia, Southeast Asia and Africa were the hardest hit by temperature increases, underscoring the point that poorer countries are the ones most impacted by climate change.

"The losses in GDP are shocking [in these areas]," Prof Kompas said. 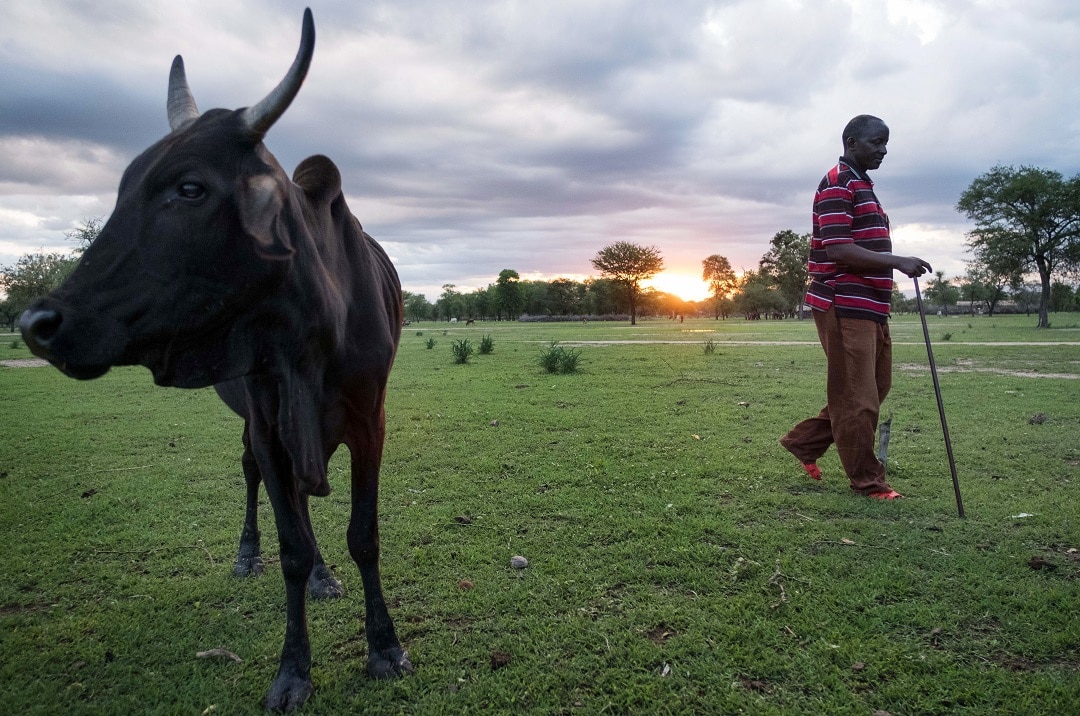 He said for Australia, costs come from "sea level changes and especially the loss of agricultural productivity" caused by climate change.

Looking at the numbers even further, Prof Kompas said warming not being limited to two degrees would cost each Australian household $14,000 a year in the long term.

While the Australian government has not placed exact costs on the impact of climate change, the Department of Environment and Energy has acknowlegded that "Australia faces significant ... economic impacts from climate change across a number of sectors".

While other studies have been released on the economic impacts of climate change, this report claims to be the first large dimensional model that breaks down costs to individual countries. And Prof Kompas said the team was surprised with the numbers.

"Economists around the world have largely underestimated the damage from climate change … Previous works have not come even close to the $23 trillion in global damages," he said.

The Paris accord was agreed to by more than 190 nations as a path toward curbing harmful emissions in 2015.

Last year, President Donald Trump announced the US would pull out of the landmark deal.

Mr Trump used an economic argument against the deal, saying it placed "draconian financial and economic burdens the agreement imposes on our country".

And former prime minister Tony Abbott, who signed the agreement, has said Australia should back away from its target.

"If we had known then what we know now about America's withdrawal, about the economic damage that renewable energy, in particular, would do to our power system and to our industries, we would never have signed up," he told Sky News.