Three cruise ships are proving a nightmare for the WA government, with two forced to stay at anchor, while 800 passengers on a third will be quarantined.

Rottnest Island off Perth will be a coronavirus quarantine zone for 800 Australians on board a cruise ship as the Western Australian government says it is urgently trying to avoid a cruise ship "disaster".

Two vessels carrying international passengers have been denied access to berth at a local port, and are currently stationed off the coast of WA. A third cruise ship is expected to arrive on Friday.

The MSC Magnifica departed Fremantle yesterday after refuelling, but was denied entry to Dubai.

The ship then headed back to Fremantle and under the direction of WA authorities, was denied access to a port and asked to anchor offshore. Cruise ships are seen off the shore of Fremantle harbour in Fremantle on Tuesday.
AAP

"No passengers will be allowed to disembark in Fremantle. We will require it to remain at anchor until it leaves," Premier Mark McGowan said.

"No one will be allowed to disembark unless a passenger is in a life-threatening emergency, where they will receive medical attention."

The MSC Magnifica is believed to be carrying 1,700 European nationals, with no Australians on board. A second ship, the MV Artania, arrived in Western Australia at 2am on Wednesday.

The WA government said there are 25 passengers and crew on board who have reported respiratory symptoms.

One passenger, no longer on board the ship, has tested positive for COVID-19.

"It was due to arrive for refuelling only," Mr McGowan said.

"Last night, the ship requested assistance with health assessments and COVID-19 testing. WA health officials are now on board, we will have results later this evening." The MV Artania is believed to be carrying more than 800 passengers and 500 crew, with no Australians on board.

A third cruise ship, the Vasco da Gama, is due to arrive on Friday carrying 950 passengers and 550 crew.

Among those on board, around 800 are Australians, including 200 Western Australians. The remaining passengers are believed to be international visitors, including 109 passengers from New Zealand and 33 from the United Kingdom.

The WA premier today said his government has enacted its "Rottnest Island plan", with all Australian passengers to be sent to the holiday island to quarantine.

"In the last two days, we've cleared the island of visitors and made arrangements for accommodation, catering and security," he said. 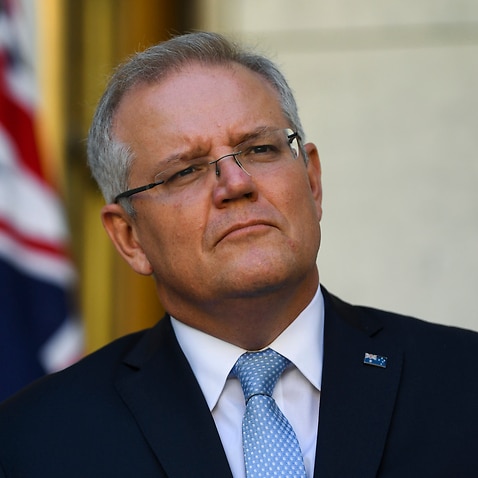 The premier said all foreign nationals will remain on the ship until arrangements are made to fly them out of Australia.

"They will not be allowed to disembark at any time unless it is to travel under strict supervision directly to the airport or if they need urgent medical attention to survive," he said.

"Passengers who need to travel to New Zealand will also remain on the ship, a plan is being worked out with New Zealand government to get those passengers home as safely as possible.” 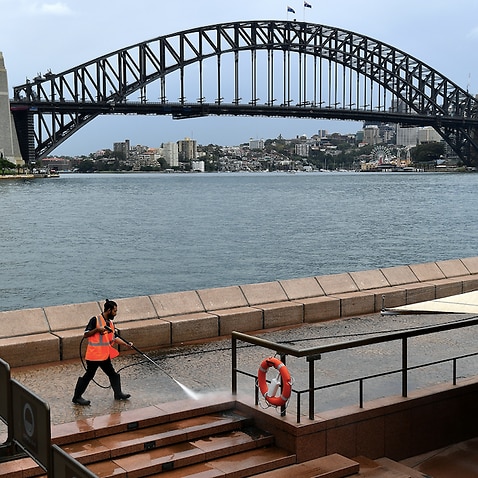 The WA government said it is urgently calling on the Commonwealth for support in responding to the vessels.

"We have seen what happened in Sydney Harbour. It was a complete and utter disaster," the premier said.

"Those two ships [Magnifica and Artania], need to go home".

Forty-seven of those total cases were direct passengers on board cruise ships that terminated in the eastern states.