Bob Katter has hit back at One Nation leader Pauline Hanson after she condemned Senator Fraser Anning's speech.

The One Nation leader suggested that former staffer Richard Howard was behind the address, which has been widely condemned.

"I am appalled by Fraser Anning's speech. We are a multiracial society and I've always advocated you do not have to be white to be Australian," Senator Hanson told parliament on Wednesday.

She denied One Nation's immigration policy, or her views, were racist.

In his speech, Senator Anning said a plebiscite on which migrants came to Australia was the "final solution".

He's refusing to apologise for using the phrase, despite it being used in Nazi Germany to describe the plan to kill millions of Jews during World War II. 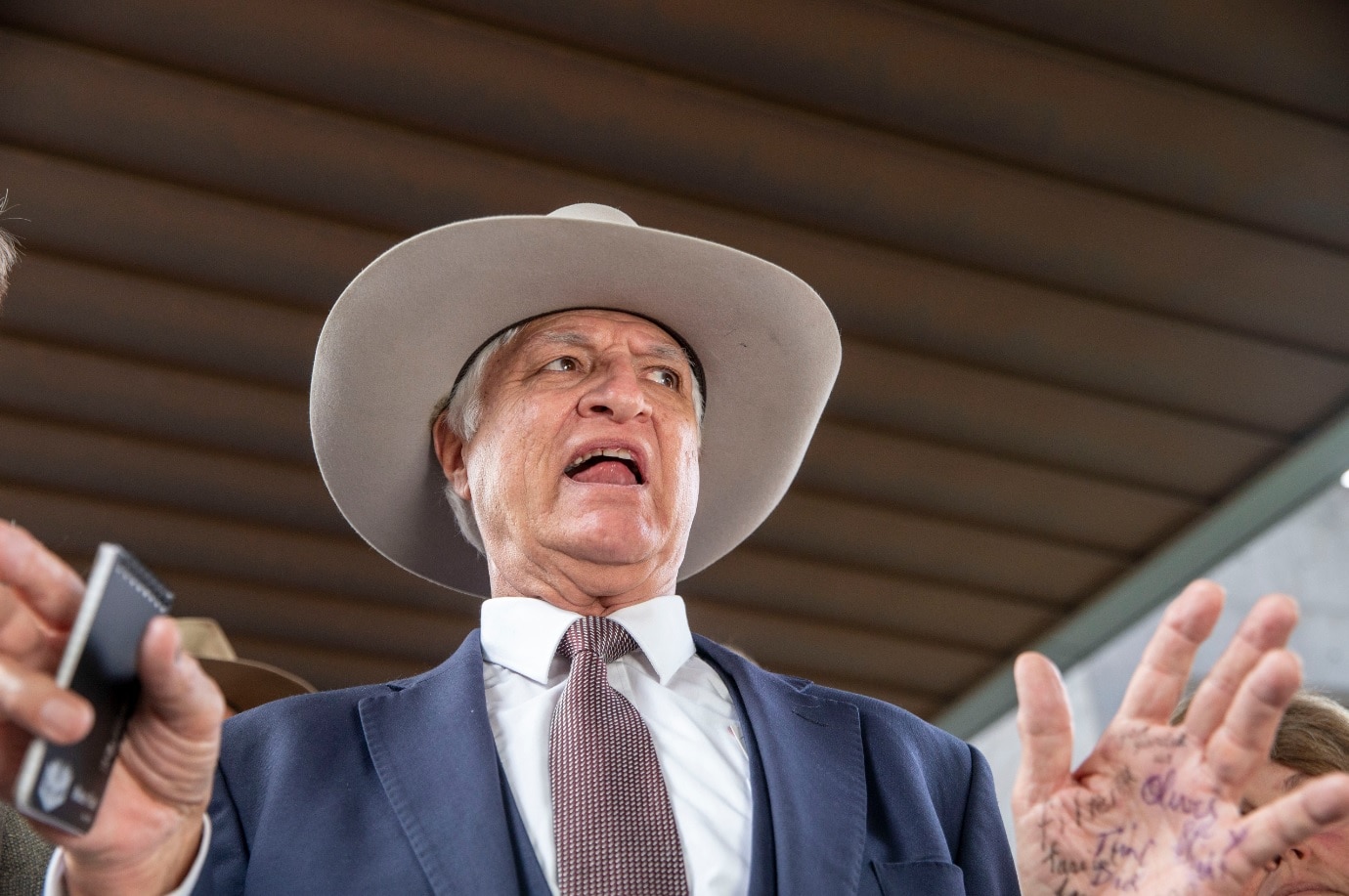 Responding to the criticism the leader of Mr Anning's party, KAP leader Bob Katter, said he supported his colleague's comments "1,000 per cent".

"It was a magnificent speech, solid gold," he said. “I love it!”

“90 per cent of Australia have been waiting for someone to say it and believe it.”

When pressed by a reporter on Ms Hanson's criticism, Mr Katter said she was "abandoning the territory that made her infamous or famous".