Pauline Hanson has weighed in on the Uluru climbing ban.

Controversial One Nation leader Pauline Hanson believes closing Uluru to climbers is a "ridiculous" move that is comparable to shutting down Sydney's Bondi Beach.

Uluru is considered sacred by the traditional owners, the Anangu Aboriginal people and a decision to ban climbing was announced by the Uluru-Kata Tjuta National Park Board in 2017.

The ban will take effect in October, but Ms Hanson challenged the decision during a Today show appearance on Monday. 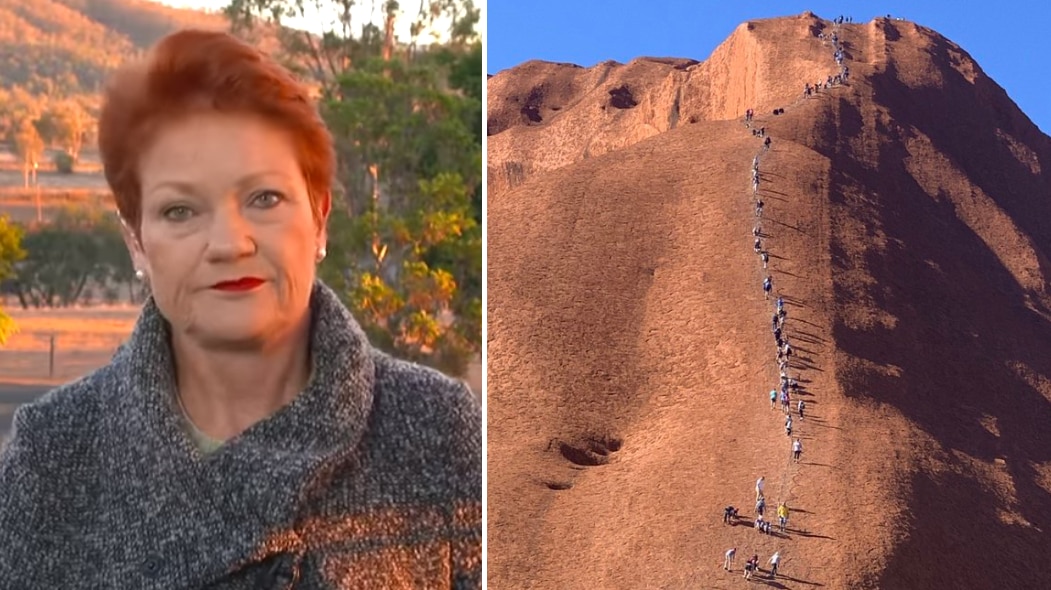 "The fact is, it's money-making. It's giving jobs to the Indigenous community, you've got over 4-500,000 tourists a year that want to go there and climb the rock," she told the program.

"It's no different to saying we're going to close down Bondi Beach because there are some people there that have drowned. How ridiculous is that! This is an iconic site for all Australians." Uluru in the Northern Territory.
Pixabay

"I can't see the cultural sensitivity when people have been climbing the rock all these years and all of a sudden they want to shut it down? I don't get it, I really don't get it." 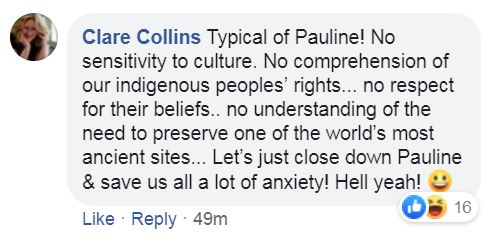 @TheTodayShow why don’t you ask an Indigenous person about their perspective on “Climbers on Uluru”? Exactly Pauline Hanson, U DONT GET IT!

It comes as photos have emerged of tourists flocking to the site before climbing is banned.

One, shared by ABC Alice Springs, showed a kilometres-long line of tourists snaking down the 340-metre red sandstone monolith.

A friend of mine is down at Uluru at the moment & sent me this picture - saying it’s the busiest they’ve seen it, & there’s cars parked either side of the road for about 1km leading up to the car park at the base. pic.twitter.com/3cGQVUTYHd

A sign at the site has long requested people avoid climbing out of respect for the wishes of traditional owners.

"We prefer that visitors explore Uluru through the wide range of guided walks and interpretative attractions on offer in the park," a fact sheet produced by the Uluru-Kata Tjuta National Park states. 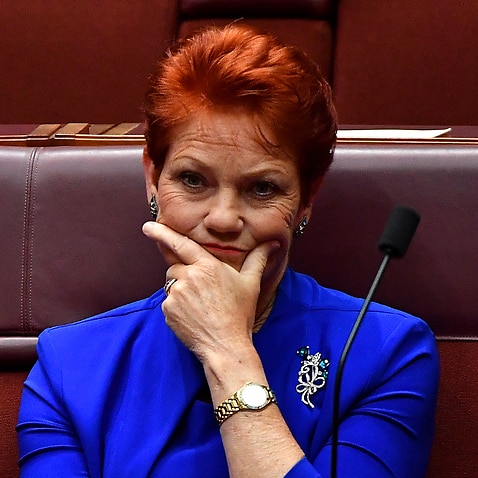 "In terms of numbers of people allowed up Uluru, that is subject to if it’s too hot or too windy. But apart from that, we only ask people to be careful and safe. In the tourism industry, we would prefer if people didn’t climb the rock and that’s because of environmental, cultural and safety reasons," he said. 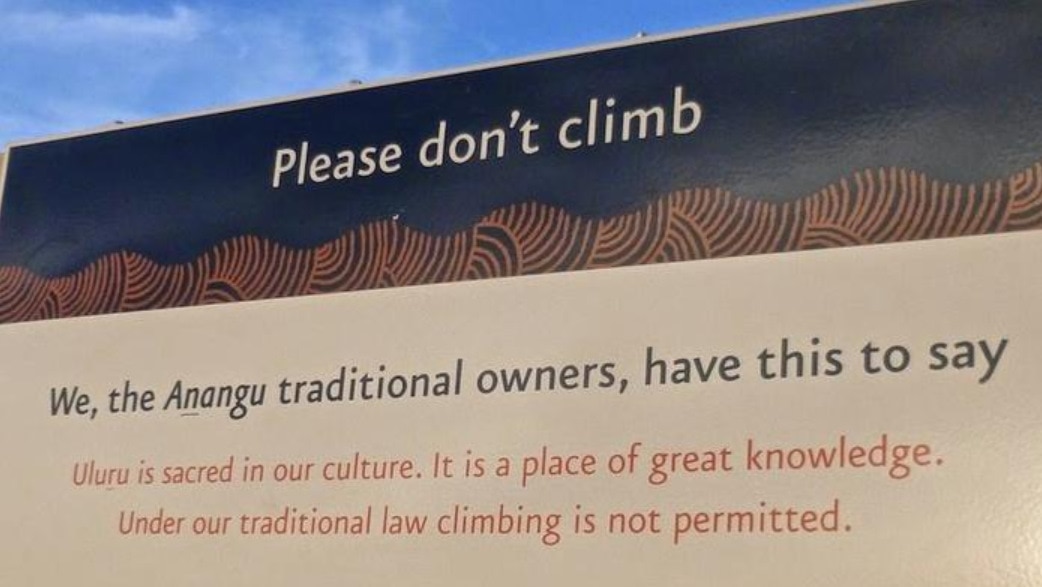 The chairman of the park board, Sammy Wilson, cited Uluru's sacred significance and the need to preserve the site against damage after the 2017 announcement.

"It is an extremely important place, not a playground or theme park like Disneyland," he said at the time. 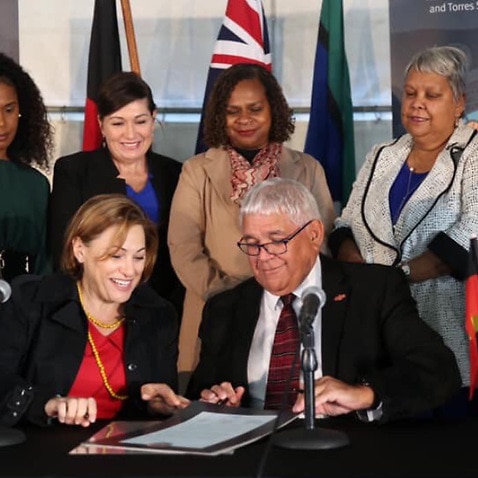 "We want you to come, hear us and learn. We've been thinking about this for a very long time."