A Perth grandmother has died just weeks after she was threatened with deportation for failing an immigration health test.

The son-in-law of a beloved grandmother who was threatened with deportation because of her ill health has vowed to make it his life’s work to ensure no other families suffer the same way, following the 93-year-old’s death.

Mollie Manley died in her sleep at a nursing home in Perth on Thursday morning, just a few weeks after authorities had given her 28 days to leave the country because she was blind and failed the health requirement test under the permanent residency visa. 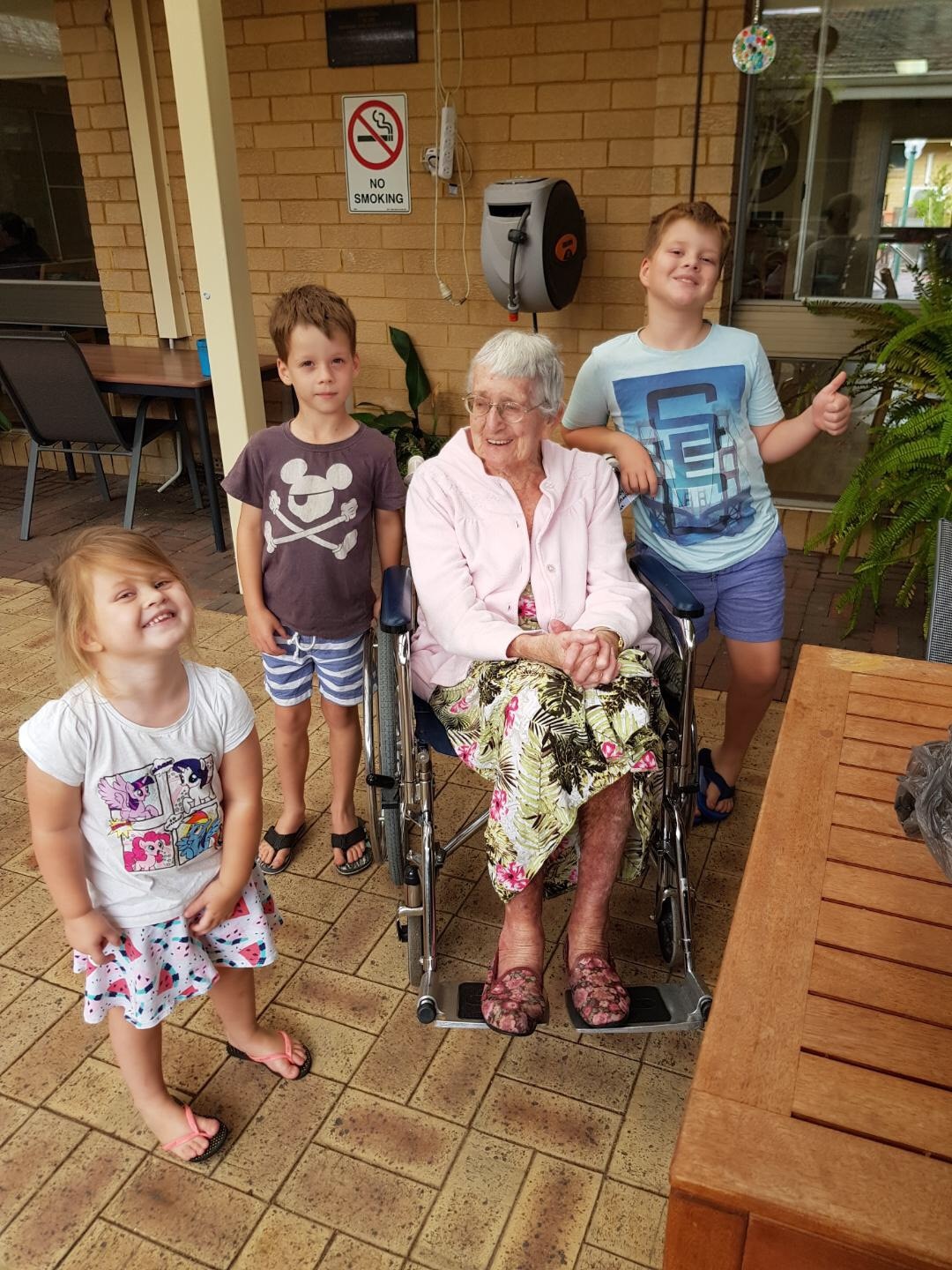 While the deportation notice was still in place at the time of her death, SBS News understands Immigration Minister David Coleman had rung Ms Manley’s family, after news of her pending deportation went public, to say she would not be removed from the country. Her son-in-law Robert Rowe said Ms Manley could have lasted another six months but her health deteriorated in the last few weeks.

“She went downhill from the time she had to go for the medical (test) for the visa,” he told SBS News.

While the stress of the situation may have been a contributing factor in her death it wasn’t the single reason, Mr Rowe added.

“I think her having to be taken for the medical (test) just caused her body to go into decline because she was quite weak then.”

Family’s fury after great-grandmother given just 28 days to leave, after 11 years in Australia

Ms Manley, from Somerset in England, had lived in Perth for 11 years alongside her three grandchildren and nine great-grandchildren - who are all Australian citizens.

Mr Rowe has vowed to become an advocate against such deportations, hoping to write to every single MP to get a private member’s bill and change the law.

“I shall make it my life’s work to lobby members of parliament to get this process changed because this government has turned it into a cash cow with no thought for the people,” he said.

“Every single person that’s ever spoken to me regarding this…they say, ‘Isn’t it disgusting what our government is doing’.

“And it is disgusting - ordinary people have a much more moral view than the government do.

“This obviously does not pass the pub test anywhere.”

Ms Manley will be cremated, as was her wish, in a small service next week.