A 78-year-old man has become Australia's first fatality of COVID-19 after being quarantined on the coronavirus-hit Diamond Princess cruise ship.

A 78-year-old passenger of the Diamond Princess cruise ship has become the first Australian casualty of the coronavirus after he died in a Perth hospital early on Sunday morning.

The man, who has not been named, had been isolated in the intensive care unit at Sir Charles Gairdner Hospital after testing positive for COVID-19 while quarantined at Howard Springs, near Darwin, last month. "We still need to make the point very clear that there isn't community spread within Australia," he said, adding that there was no need for the public to panic.

"This very tragic case is still connected to the Diamond Princess cruise ship."

Mr Robertson said the 78-year-old's family were able to speak to him on Saturday night, through glass and over the phone.

The man's wife, 79, has also tested positive for the virus and is isolated at a Perth hospital, authorities confirmed on Friday. She remains in a stable condition, Mr Robertson said.

"The course of the disease will vary from person to person," he added. 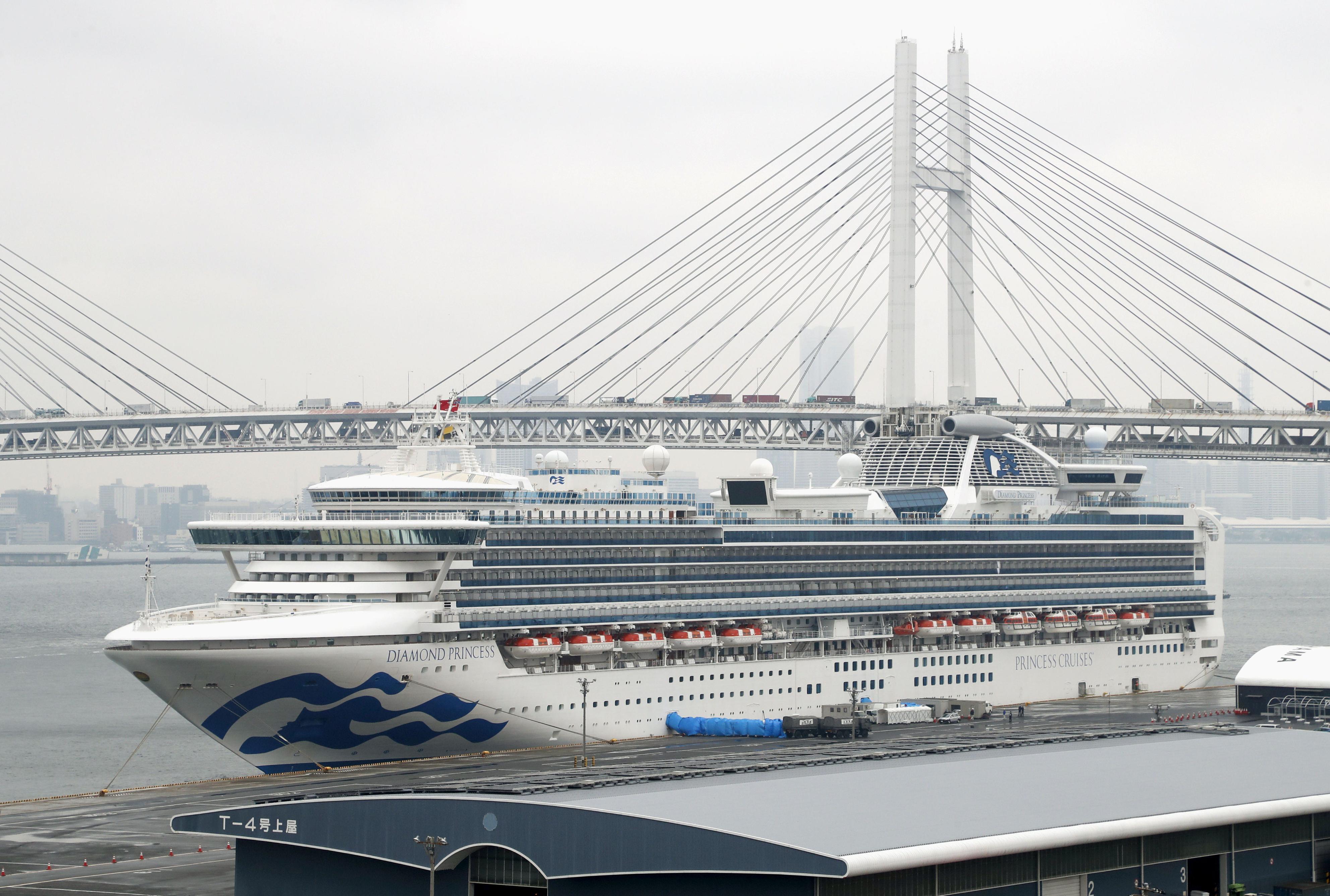 The couple were among 3,711 passengers quarantined on board the Diamond Princess at Yokohama after an outbreak on the ship was detected in early February.

More than 600 passengers have so far tested positive for the virus, including nine Australians.

In a statement on Sunday, federal Health Minister Greg Hunt expressed his condolences to the victim's family.

"While the overwhelming majority of cases (80 per cent in China) are mild, some are severe," he said. "With the international spread of the virus, it is almost inevitable that we will see more cases of COVID-19 in coming weeks."

Prime Minister Scott Morrison also mourned the death, adding that the virus is "especially severe for older people with other frailties."

"We are as prepared as any country can be and we will get through this," he said.

Am very saddened at the death of an elderly Australian man from Perth, who contracted COVID-19 and we evacuated from the Diamond Princess in Japan. We join his family and friends in mourning his passing. COVID-19 is especially more severe for older people with other frailties.

Globally, there have been more than 84,000 confirmed cases of COVID-19, which originated in China's central Hubei province, as infection rates soar in Italy, South Korea and Iran.

A day after announcing a travel ban on foreign nationals entering Australia from Iran, federal Health Minister Greg Hunt said he had asked the deputy chief medical officer to consider reviewing the travel advice for Italy, where 29 people have died of the virus.

"I have specifically asked them today to consider whether or not the current arrangements need to be changed in any way, shape or form," Mr Hunt said.

Across Australia, 26 cases of the virus have been confirmed, including two people - a woman from the Gold Coast and a man from New South Wales - who developed symptoms after travelling to Iran.