Pete Evans has hit out at the Australian Medical Association after it called for Netflix to reconsider screening his pro-ketogenic diet documentary.

Celebrity chef Pete Evans has questioned whether the peak doctor’s body has ulterior motives in raising concerns over his documentary promoting a ketogenic diet.

The Australian Medical Association has called on streaming giant Netflix to reconsider featuring the documentary, The Magic Pill, in its catalogue because of concerns the diet could be harmful to some people who are on it for long periods of time, especially children. A poster promoting the The Magic Pill documentary.
Facebook

The ketogenic diet promotes a low carbohydrate and high-fat diet.

The documentary, which Evans has produced and appears in, remains on Netflix’s catalogue as of Sunday.

Its promotion material describes the documentary as one that follows “doctors, patients, scientists, chefs, farmers and journalists from around the globe who are combating illness through a paradigm shift in eating”.

In one section it features a cancer patient who reports their tumour has reduced in size due to the diet. 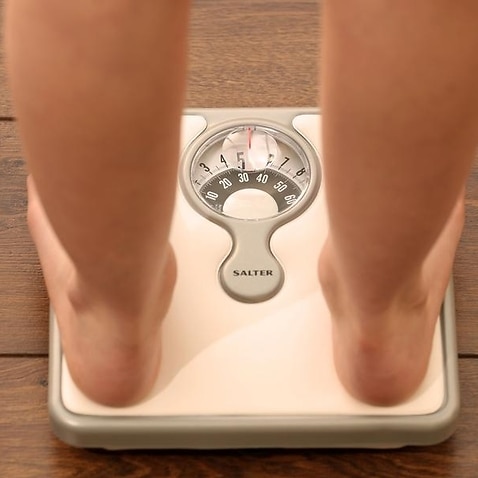 But the AMA’s new chief executive Tony Bartone told SBS News while there’s some evidence to show the ketogenic diet has demonstrated some benefits for those with autism and epilepsy and helping weight loss in those with type-2 diabetes, it’s too early to be advocating the diet for the wider general public.

“There may be a place in the clinical management of certain patients but that’s under the guidance of a medical practitioner through continuing care,” he said.

“It’s not a panacea for all and it’s not a general message for the whole community.”

Dr Bartone said Netflix should at least put a warning on the film informing viewers the advice should be taken as general information and individuals should seek professional advice about their personal circumstance.

Evans has since taken to social media to blast the medical body for its criticism, questioning its motives and saying the AMA could not remove his film.

“Perhaps the bigger question to ask would be, ‘Is the head of the AMA fearful of people in Australia becoming healthy? What would this mean to their industry?’” he said in a Facebook post. “Is the bigger picture for the AMA, that this simple approach may actually hurt the industries that rely on a large % of the population being sick?”

“Our primary aim is to ensure quality public health messaging which helps the community manage, understand or improve their health literacy and not seek to actually put at risk long-term clinical care.”

It’s not the first time Evans has courted controversy. In 2015 his children’s paleo cookbook was delayed from publication because of concerns a recipe could be potentially deadly for kids with its high recommendation of vitamin A.