The Philippines leader missed four of the 11 meetings he was slated to attend in Singapore.

If only this excuse worked for everyone.

Philippine President Rodrigo Duterte has made light of his penchant for daytime dozes, after his office said "power naps" caused the leader to miss a number of key meetings at a Singapore summit.

But on Wednesday, the mercurial leader missed four of the 11 meetings he was slated to attend, as well as a gala dinner hosted by Singaporean leader Lee Hsien Loong. 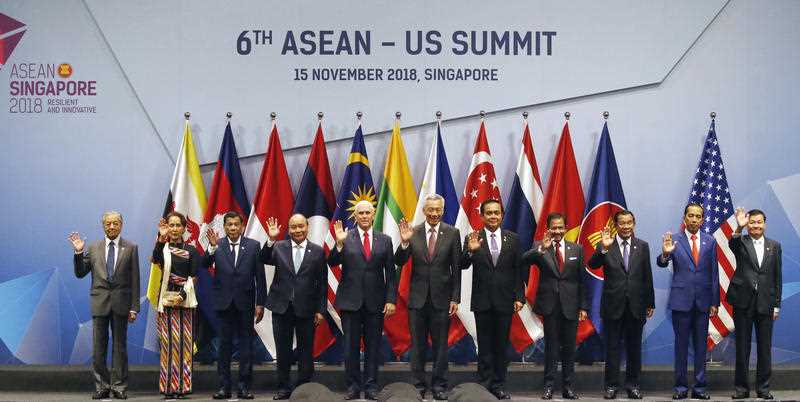 US Vice-President Mike Pence poses for a group photo with ASEAN leaders prior to the start of the ASEAN-US Summit.
AAP

"What's wrong with my nap?" the 73-year-old told reporters, as he arrived at the summit venue on Thursday morning for another long day of meetings.

Asked if he felt fully rested, he replied: "Still not good enough, but enough to sustain the endurance for the last days."

Duterte's no-shows on Wednesday prompted a statement from his office explaining he only had three hours of sleep the night before.

"We assure the nation that his aforementioned absence has nothing to do with his physical health and wellbeing, which have been the subject of speculation." Duterte says he doesn't have cancer

The leader's health is frequently scrutinised, after skipping past events and openly discussing his illnesses in public, since taking power in 2016.

Duterte has previously said he suffers daily migraines and ailments such as Buerger's disease, an illness that affects the veins and arteries of the limbs.

President Duterte opts to take power naps instead of meeting with leaders of South Korea and Australia (among Philippines' top 15 trading partners) at #ASEAN2018 https://t.co/3XnQnBclEe pic.twitter.com/iB1ogvb67F

Despite his deadly crackdown on drugs, he also revealed in 2016 that he used to take powerful opiate painkiller, fentanyl, because of a spinal injury from previous motorcycle accidents.

He is the oldest person ever to be elected president in the Philippines, but he is far from the most senior world leader attending ASEAN. 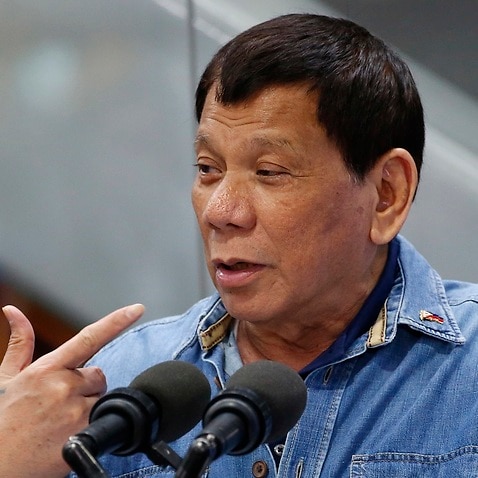