An Australian study has found injections of placenta cells can reduce brain injury and aid recovery in stroke victims.

Giving stroke victims an injection of placenta cells could help heal the brain, according to Australian researchers who are preparing human trials of the treatment.

The seven-year research project, led by La Trobe University in Victoria, has already proved promising in mice, where injections of human amnion epithelial cells - found in the inner lining of placenta and discarded after birth - reduced brain injury and aided recovery.

While most beneficial within 90 minutes of a stroke, the experimental therapy was still successful up to three days after a stroke. 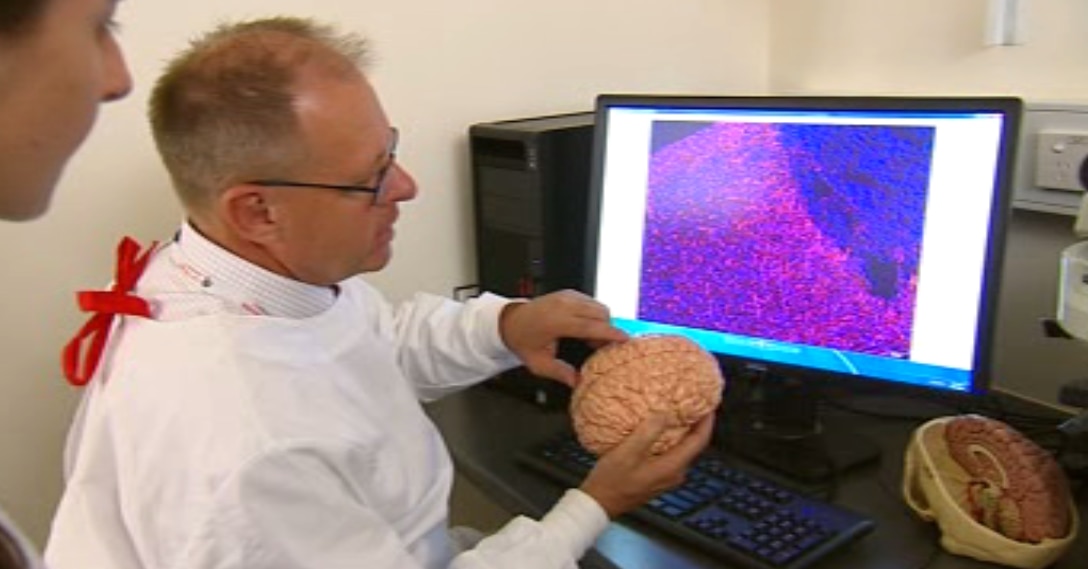 "If we administered... 90 minutes after stroke, the cells quickly homed in on the affected area of the brain, greatly reducing inflammation and nerve cell death," lead researcher Professor Chris Sobey said.

"But what is particularly exciting about these new findings is that when the amniotic cells were administered as late as one or three days after stroke, there was accelerated healing and long-term functional recovery was still greatly improved." 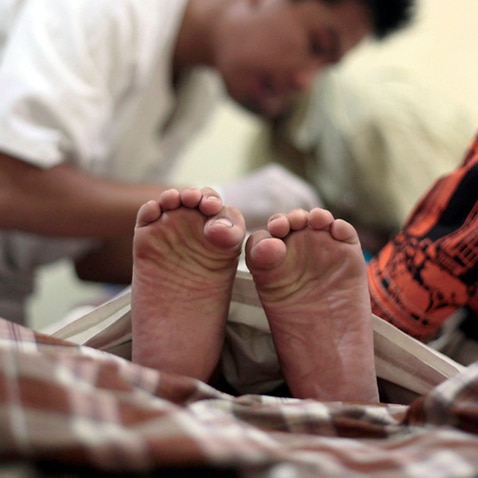 Why is the number of male circumcisions declining in Australia?

Someone has a stroke every nine minutes in Australia - making it one of the country's biggest killers and the leading cause of disability.

Only about 13 per cent of patients receive clot-busting drugs because they need to be given within 4.5 hours of a stroke occurring.

"My stroke caused total paralysis in the left side of my body, so the initial treatment resolved the paralysis in my face and in my leg, but I underwent six months of therapy to regain functioning in my arm." "(The new study is) very exciting for anybody who's recently impacted or will be impacted in the future by stroke."

A Monash Health team, led by director of neurology Dr Henry Ma, will conduct the first human trial of the therapy on acute stroke patients in Victoria this year.

"The trial will be a great opportunity to translate this exciting research finding into clinical practice which may benefit stroke patients in the future," Dr Ma said.