The prime minister and his wife Jenny will travel to the Solomon Islands on Sunday, where he will hold bilateral talks with newly elected Prime Minister Manasseh Sogavare.

As the Prime Minister, Scott Morrison, prepares for his first overseas trip since the Federal election, locals in Solomon Island’s capital, Honiara, have urged Australia to take a leading role to address the effects of climate change in the Pacific.

Mr Morrison will arrive in Honiara on Sunday and will spend less than 24 hours in the country, where he will hold bilateral talks with newly elected Prime Minister Manasseh Sogavare. The issue of climate change is likely to be a prominent feature of the talks between both leaders following a Pacific climate summit in Fiji last month.

“My message would be that we the smaller brothers, if you like, countries in the region who look up to Australia as a big brother would like Australia to lead our battle against the effects of climate,” said Father Nigel Kelaepa, Mission Secretary of the Church of Melanesia. Father Kelaepa leads the local disaster management committee and has previously worked in the Ontong Java Atollwhich is bearing the brunt of rising sea levels. 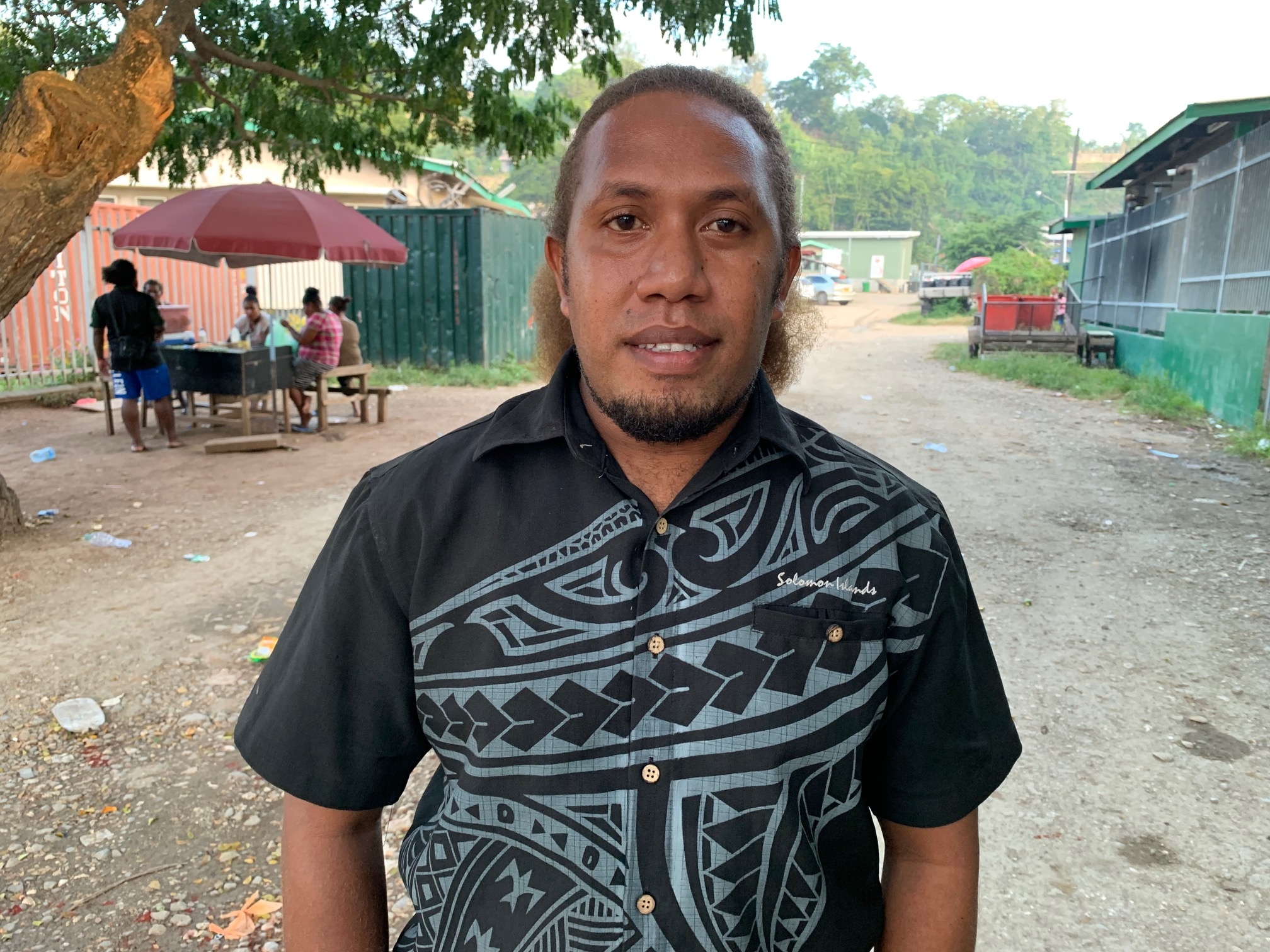 For locals Bobby Siarani and Harry James – who run the Honiara Youth Council -  the issue of climate change is a lingering concern for the community’s younger population.

“What I want to see is Australia take initiative in really direct support on the ground in relation to climate change because it’s important for us to see the visibility of our neighbour country,”

“Our message as young people is to seriously think about effectively addressing the issues of climate change in terms of strengthening policies,” said the council’s director, Bobby Siarani. 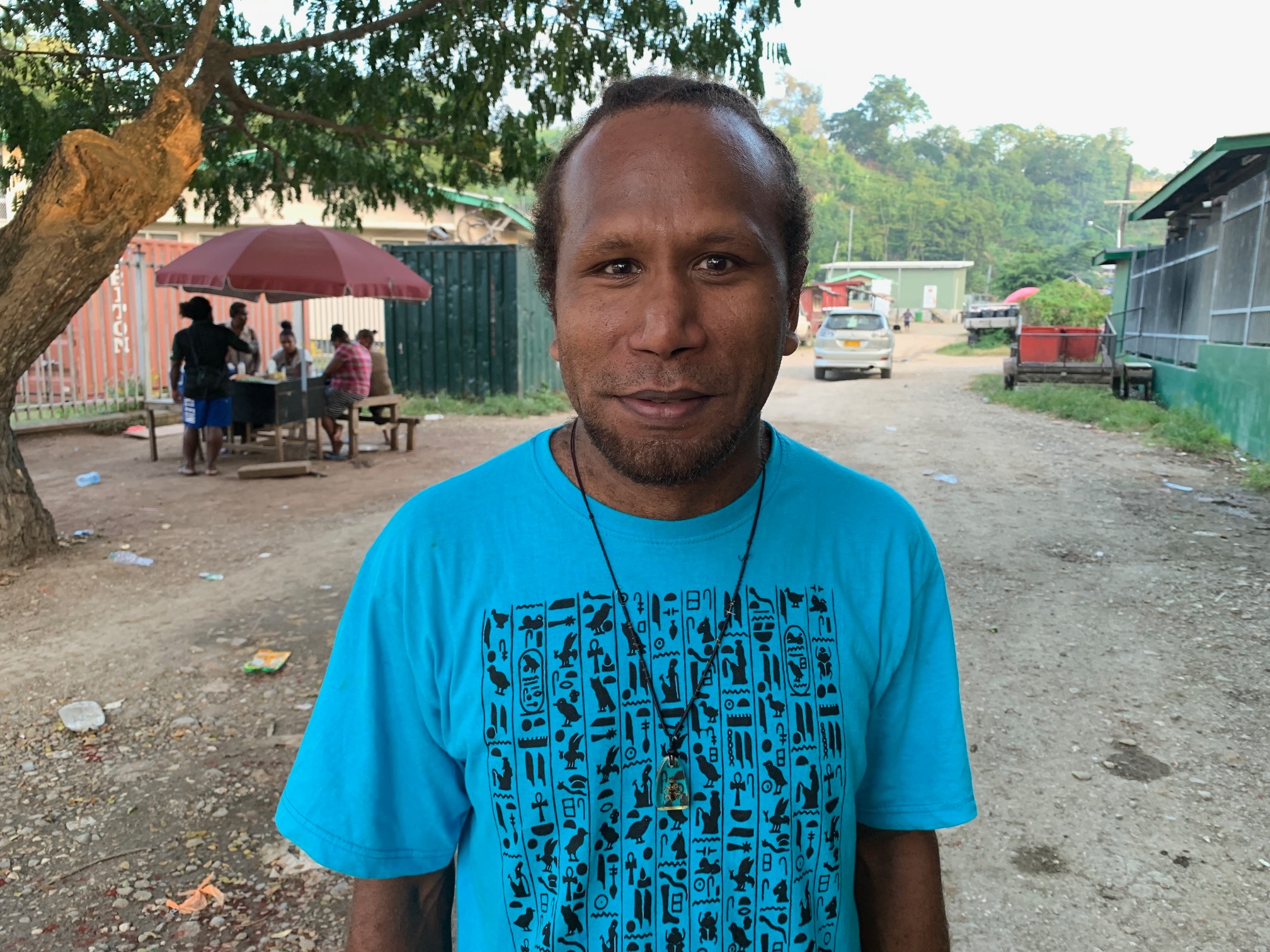 Alexei Trundle from the Melbourne Sustainable Society Institute at the University of Melbourne has welcomed the Prime Minister’s imminent visit but said Australia has a duty to help Pacific nations deal with worsening impacts.

“These are our neighbours and we really have a responsibility to try and partner with these young nation states and try and help them deal with these impacts as best they can,” Mr Trundle said.

Mr Trundle works as part of the United Nations Human Settlements Programme (UN-Habitat) which mainly works in cities, like Honiara, across developing countries to deal with the impacts of climate change.

Honiara is the only major city in the Solomon Islands archipelago and the city’s growth in population - from increasing internal displacement -  is putting pressure on basic infrastructure like sanitation and roads.

“When people in the Pacific look to Australia for leadership and partnership, they’re not necessarily looking for financial gain, but what they do want is levels of recognition,” he said.

“The key to achieving sovereignty in the Pacific is to be able to maintain the way that people live there and climate change is one of the biggest threats to that and that’s what people will be looking for from Scott Morrison as he visits the region."

The prime minister and his wife Jenny will travel to the Solomon Islands on Sunday, before travelling to the UK and Singapore over the next week with a packed agenda.

His focus will be renewing ties with old friends on his first trip overseas since being re-elected after the coalition's unexpected 18 May election win.

Mr Morrison will be keen to show Australia's promise of greater engagement within the Pacific region is more than just words when he meets with Solomons prime minister Manasseh Sogavare - who was elected for his fourth stint as the leader in April. The pair have spoken before but this is their first meeting in person.

It is the first visit by an Australian prime minister since 2008 and events will mark the long cooperation between the nations during the Regional Assistance Mission to Solomon Islands (RAMSI), which formally ended in 2017, and celebrate connections between people including through sport and education.

Moving on to London, the prime minister will meet British economic and security officials before representing Australia at the 75th-anniversary commemorations of the D-Day landings in Portsmouth on 5 June. Australia's Rwanda peacekeepers honoured, a quarter of a century on