Indonesia has warned Australia that moving its embassy in Israel would undermine the peace process, raising questions about a pending trade deal.

Indonesia is the world’s largest Islamic democracy, and is both a strong supporter of Palestine achieving statehood and a key regional partner for Australia.

Mr Morrison’s announcement on Tuesday that he would consider moving Australia’s diplomatic outpost in Israel from Tel Aviv to Jerusalem triggered a warning from Indonesia, and sparked rumours the trade deal was at risk.

Speaking with reporters at a smokehouse outside Canberra on Wednesday morning, Mr Morrison said he had been in “direct communication” with Indonesian President Joko Widodo. 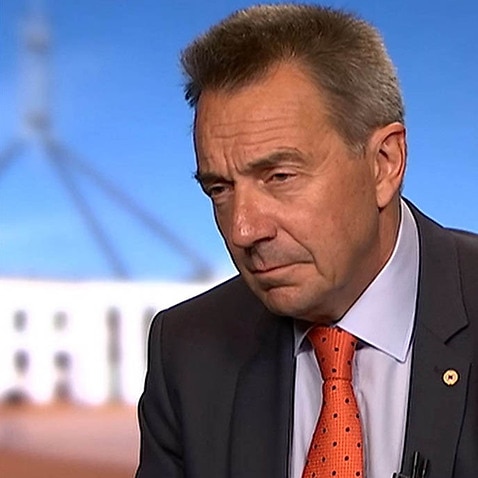 He said the Indonesian leadership was still keen to proceed with the deal.

“The Indonesian trade minister has made it clear on the public record,” Mr Morrison said.

Australian Trade Minister Simon Birmingham said the agreement was “on track for finalisation this year”.

Indonesia's Trade Minister, Enggartiasto Lukita, told Reuters in a text message the agreement would still be signed this year. When asked about the rumours the deal was at risk, he said there was “no such thing”.

The new doubts over the Indonesian deal come after the Palestinian Authority's delegation in Canberra warned Mr Morrison's proposal would be a "detriment" to Australia's relationships with "Arab and Muslim-majority countries".

“The short-term political gain that could be secured by moving the Australian embassy from Tel Aviv to Jerusalem would surely be outweighed by the detriment both to Australia’s international standing and in its relations with Arab and Muslim-majority countries” #auspol pic.twitter.com/fzHBf7BBMF

Mr Morrison floated the idea of moving the embassy just days out from a by-election in one of Australia's most Jewish electorates. Mr Morrison faced a fiery question time, as Labor questioned the potential fallout if Australia followed the lead of US president Donald Trump and moved the embassy to Jerusalem. 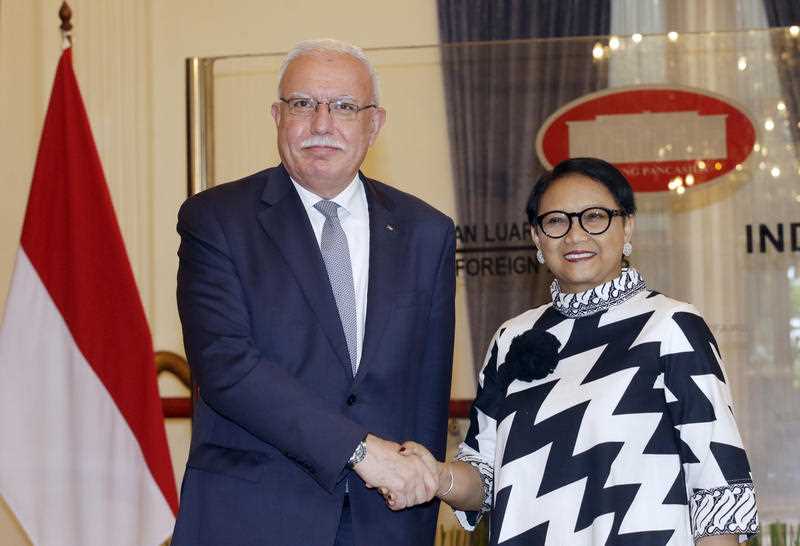 During Question Time, the prime minister said he’d already spoken with the leader of the world’s largest Muslim nation.

“I have been in direct contact with President (Joko) Widodo over the course of last night,” he told Parliament on Tuesday afternoon.

“I have been pleased to be able to explain very clearly the nature of the announcements I have made today and I have been very pleased with the response that I have received from President Widodo.”

Mr Morrison said he’d be seeking feedback when he attends several international summit in the next few months. 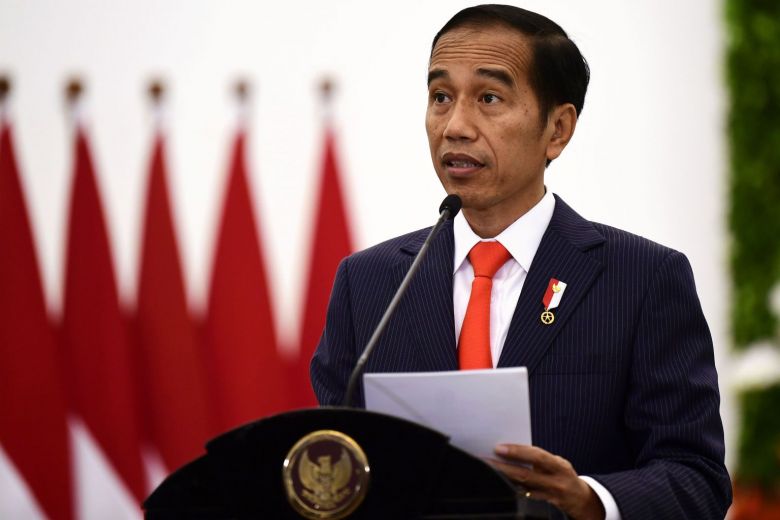 “That is actually how you make decisions. You consult with your friends, with your neighbours, with your allies,” he said.

"You do not unilaterally make this decision.” 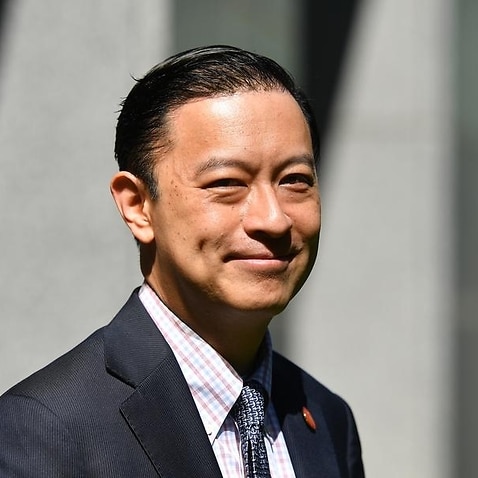 Mr Morrison said he looked forward to going to the ASEAN, APEC and G20 summits in coming months and talking about his ideas of doing things differently in the Middle East.

The free trade deal with Indonesia is set to unlock education opportunities in the Asian country, which has a workforce of more than 130 million people but half of them only have a primary school education.