Scott Morrison has laughed off calls from Pamela Anderson to bring Julian Assange back to Australia and throw him a welcome-home parade.

The former Baywatch star says the prime minister should lend his support to the WikiLeaks founder, who has been holed up in the Ecuadorian embassy in London for six years. 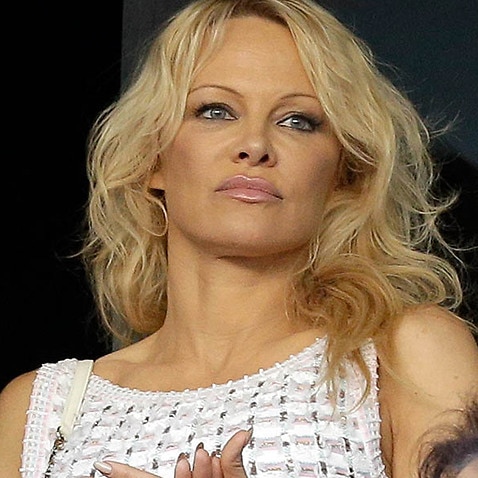 Asked if he intended to heed the advice aired on the Nine Network's 60 Minutes, Mr Morrison chuckled loudly before replying: "No."

"I've had plenty of mates who have asked me if they can be my special envoy to sort the issue out with Pamela Anderson," he told Gold Coast radio station Hot Tomato FM.

"But putting that to one side, the serious issue is no, our position on that hasn't changed."

Mr Morrison said his government was acting on other issues Anderson had raised, including improving animal welfare standards in the live sheep export industry.

The actor also denied rumours she was anything more than a friend of Assange, but said they have a close bond which they describe as a "romantic struggle". 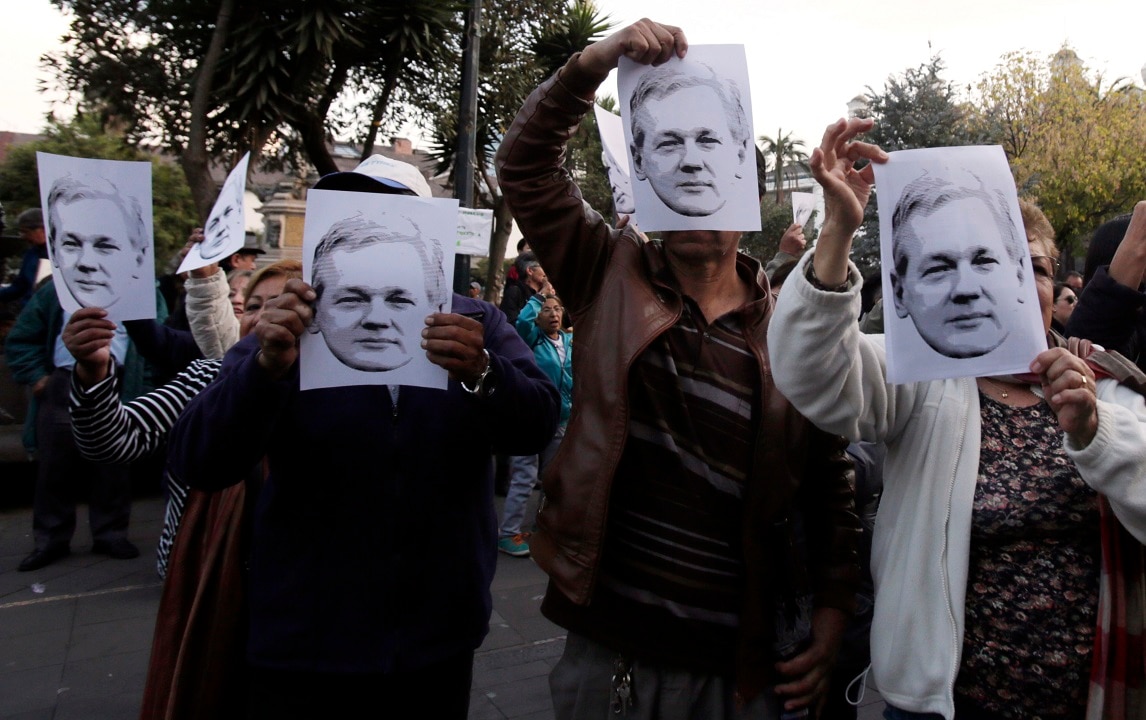 "Pamela Anderson ... says what we all need and want," he writes.

His mother Christine Hawkins (Assange) posted a video on Youtube saying her son was in "urgent, critical danger".

"He is right now alone, sick and in pain," she said.

"Silence in solitary confinement, cut off from all contact and being tortured in the heart of London. The modern-day cage for political prisoners is no longer the Tower of London, it is now the Ecuadorian Embassy." The case was dropped but supporters have said Assange fears leaving the embassy in case he's extradited to the United States over WikiLeaks' publication of US diplomatic and military secrets.

Last week an Ecuadorian judge ruled against the 47-year-old's request to loosen new conditions of his ongoing stay at the embassy.

The new rules require the Australian pay for services like internet and laundry and care for his cat.

In a video testimony, Assange argued that the stricter measures were part of a larger push to kick him out of the embassy.