The Australian government's own emissions report finds the country will fall short of its 2030 Paris target.

Prime Minister Scott Morrison insists Australia will meet its greenhouse emissions target "in a canter", despite new figures projecting the target will be missed.

The latest emissions projections released on Friday by the environment department show Australia is projected to emit 563 megatonnes (Mt) of climate pollution in 2030.

That would be a 7 per cent total emissions reduction on 2005 levels - not the between 26 and 28 per cent target pledged by the Australian government.

While electricity-sector emissions are expected to ease by 34Mt over the period, the report projects rises in the areas of direct combustion, transport, fugitive emissions, industrial processes and agriculture.

Petra Stock, the Climate Council's senior energy analyst, said the data shows Australia is not on the right trajectory.

"It's clear that Australia isn't on track to reduce our emissions," she told SBS News. "We're not on track to reach our 2030 targets. In fact emissions are going to be higher in 2030 than they are today." 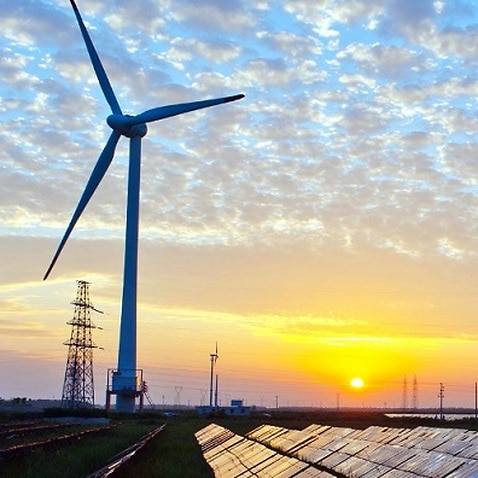 Mr Morrison said Australia would abide by UN rules in "carrying over" emissions abatement to meet its Paris commitment.

"The latest projections report confirms our government has set Australia on track to meet and beat our 2030 target," Mr Morrison said.

"The emissions gap has fallen from 3.3 billion tonnes to just 328 million tonnes, including 'carry over' from the extra emissions Australia has cut during the first and second Kyoto Protocol commitments.

"That significant progress highlights Australia is going to meet our 2030 target in a canter."

Greens climate spokesman Adam Bandt said the government planned to "cook the books" in a bid to meet the Paris emissions target.

"So far, the government's only plan to meet Paris appears to be using dodgy accounting to cook the books and count dodgy 'carryover' credits from Kyoto towards Paris," he said. 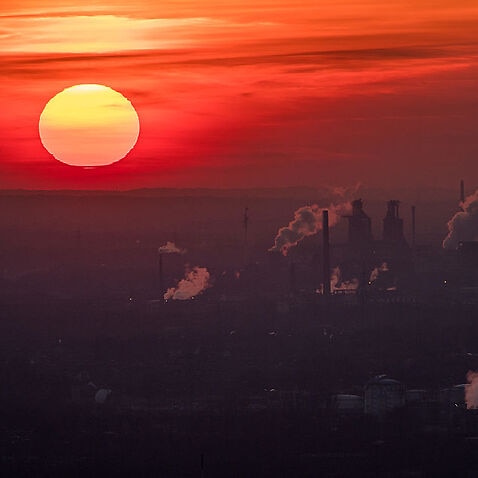 Other countries such as the United Kingdom, New Zealand and Germany voluntarily cancelled their Kyoto carryover credits, and the Greens say Australia should follow suit.

Labor climate spokesman Mark Butler said the figures showed emissions in 2030 would only be seven per cent below 2005 levels - well short of the 26-28 per cent target.

"It is clear the Liberals are burying their heads in the sand and ignoring the vast majority of Australians who are crying out for desperate action on climate change," he said.