Australia's family law courts will be investigated in a parliamentary inquiry, but violence survivors want an expert overhaul instead.

Prime Minister Scott Morrison says an inquiry into the family law court system is about helping children and parents - not political negotiations with One Nation Senator Pauline Hanson.

Mr Morrison announced a parliamentary inquiry into the family courts on Tuesday.

While the Australian Law Reform Commission completed an investigation into the courts in March, the prime minister said it was time to have another look. One Nation leader Pauline Hanson said she cried when she heard the inquiry was going ahead.
AAP

“This is one of the hardest things people go through, relationship breakdown, family breakdown is a terrible experience,” Mr Morrison told SBS News.

“We want to make sure that as people go through this, that the systems they have to go through… can work as best as they can.”

The wide-ranging review will examine issues, including the timeliness of family disputes over custody and assets, exorbitant legal costs and child support.

Asked whether his decision to launch an inquiry was to secure support for other legislation from One Nation’s Pauline Hanson, who has been pushing for major reforms to the family law courts, Mr Morrison responded:

“This is about kids, it’s about parents whose relationships have broken down and making sure that people can get to the other side of that and they can get on with their lives.” 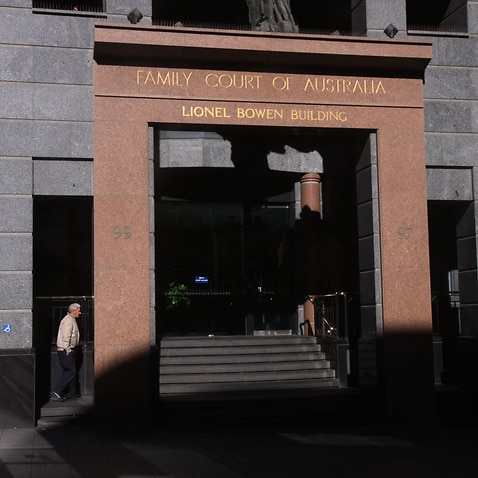 An emotional Senator Hanson said she cried when she heard the inquiry was going ahead.

"For those contemplating suicide and facing potential family violence, I'm asking you to stop and know you have finally been heard," she said.

She said she had not made it a condition of support for other legislation: “It’s not the Pauline Hanson inquiry, this is the Australian people’s inquiry". 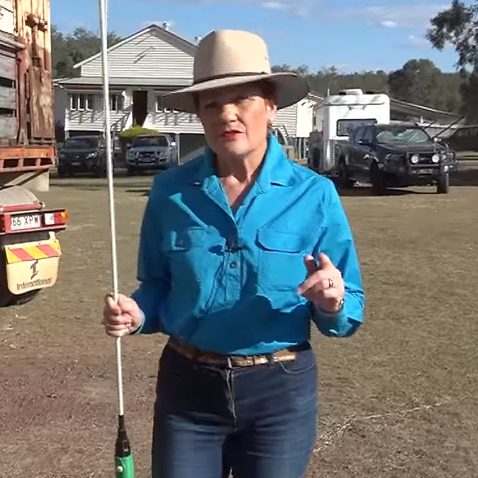 Pauline Hanson has been suspended from Twitter over cattle prod stunt

Victorian Liberal MP Kevin Andrews will chair the committee, but Senator Hanson wants to be co-chair.

She said previous inquiries had failed to give the public adequate opportunity to have their say.

Family violence advocates are frustrated the government has not acted on recommendations from previous inquiries.

Women's Legal Services Queensland chief executive Angela Lynch said while yet another inquiry ran, one woman a week would die. "How many more women and children have to die in this system? And we're now going to wait another 12 months," Ms Lynch told reporters in Canberra.

She said somewhere between 50 and 85 per cent of family law matters involved domestic violence.

"The greatest impediment to women leaving domestic violence in this country is the family law system," she said. Ms Lynch encouraged One Nation to get behind her proposal to have expert family violence courts because she says that will benefit couples who aren't violent or abusive.

Michelle Dorendahl's daughter Eeva was murdered by her father during a court-approved access period, and she met with MPs on Tuesday to urge changes.

"There are changes that can be made that would help people like me," she told reporters.

"It's very frustrating, just the feeling is that we actually don't really matter."

Liberal MP Sarah Henderson also ran an inquiry into the family court in 2017.