Politicians have refuelled the debate on so-called gang crime in Victoria, following the death of African-Australian teenager Laa Chol over the weekend.

It comes as Coalition MPs have linked Saturday's death of African-Australian Laa Chol with so-called 'African gangs' in Melbourne.

While on Sunday, Home Affairs Minister Peter Dutton labelled her death indicative of a "major law and order problem" in Victoria. 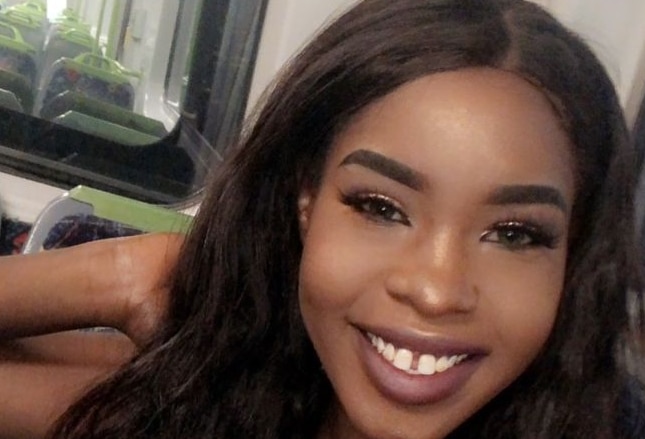 Laa Chol died in the early hours of Saturday.
Instagram

Minister Tudge told Sky News he believed the policing strategy in Victoria is too complacent.

"There isn't the Sudanese problem in New South Wales nor in Queensland despite the fact that there is a similar sized Sudanese population in Sydney so to me that says it's actually a law and order problem right here in Victoria.

Liberal MP Tim Wilson said naming the issue was the only way to resolve it.

"The only way we can practically identify and address a problem is to name it, to deal with it honestly and then to work with the communities to tackle a fundamental problem that's occurring," he told Sky News.

Speaking to 3AW radio, Victoria Police Commander Stuart Bateson admitted there is a problem with youth crime, but warned against exaggerating the size of it.

"Absolutely there's some problems we have to tackle, but we also have to be aware of what happens as a result of over-exaggerating, and targeting them and tarnishing a whole community."

“It's not related to ethnicity, we've seen murders occur in similar circumstances ever since I’ve been in the police force,” he said.

"To suggest Melbourne is gripped with fear, I just don't see that."

To suggest Melbourne is gripped with fear, I just don't see that

Mr Bateson said the sensationalist coverage against the African-Australian community may already be having negative consequences.

"They feel they are excluded from lots of things because of this feeling that everyone is looking at them thinking they're a gang and out to assault [people]. Nothing could be further from the truth."

"I heard one [story] on the weekend that there was a recent suicide in the community."

While John Kuot, from South Sudanese Australia Youth United, told SBS News that the Coalition's verbal attacks are pushing young Sudanese-Australians to the edge of society rather than integrating them into it. 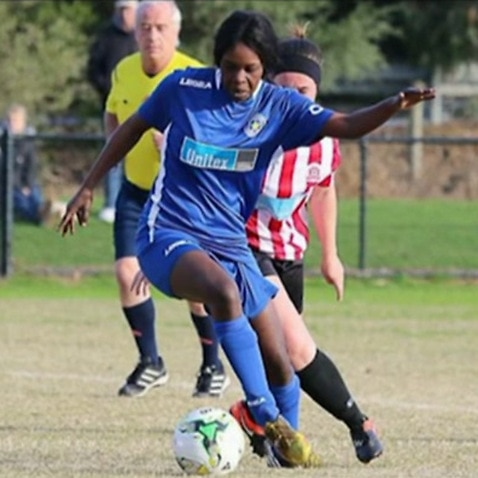 He warned against "gang hysteria" in the fallout of Ms Chol's death.

"When they were growing up they considered themselves Australian, but with the whole concept of the African gangs being politicised, for the first time they have had to reconsider that fact," he said.

"As a young person in the community, it seems we often found ourselves being utilised as political football within the wider Australian politics."

"I don't know at what stage and at what point do politicians realise the impact they have on the wider Australian community ... As a young person we shouldn't have to feel unsafe like that. Mentally, it is impacting a lot of people's lives."