The squads will then be added to seven more airports over the next 18 months.

The extra 135 officers will be armed with MK18 short-barrelled rifles and trained to assess hostile threats and behaviour.

They will be accompanied by bomb-detection dogs.

"These highly trained officers run towards dangerous incidents, not away from them," Prime Minister Scott Morrison said on Friday.

"It is vital they have every resource necessary to help them do their job and protect the community." 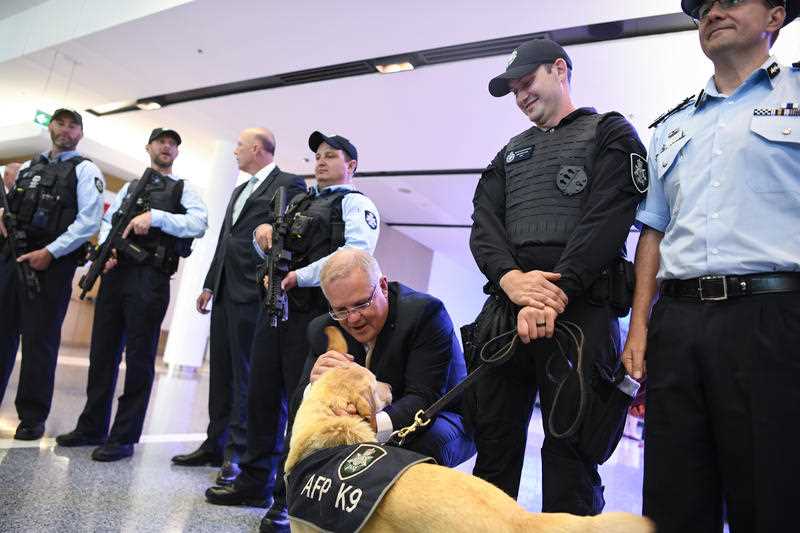 Home Affairs Minister Peter Dutton said recent global events served as a reminder the threat of terror had not diminished.

"We know that for whatever reason terrorists will always look at airports as a target point," he told reporters.

"I want ... all those that are travelling this Christmas through our airports to be reassured by the presence of these officers."

Money for the gradual security boost was included in the federal budget earlier this year.

The officers will eventually be stationed in all capital cities except Hobart, as well as airports in Cairns and the Gold Coast.