Police have charged a student after he was arrested on his way to Arthur Phillip High School - the same school attended by the 15-year-old who shot a man dead at Parramatta's police headquarters last week.

At around 8.30am, police approached the teenage boy about alleged posts on social media - which appeared to celebrate the shooting death of New South Wales police employee Curtis Cheng.

During the interaction, police allege the teenager threatened and intimidated police.

The 17-year-old boy was arrested and was taken to Parramatta Police Station, where he was questioned for most of the day. He was charged with assaulting police, intimidating police, resisting arrest, and using carriage service to menace, harass and offend.

Conditional bail has been granted to the boy and investigations are continuing. He will front a children's court on November 9.

The ABC is reporting that the house of the teenager, in Guildford, was raided and two laptops were seized. 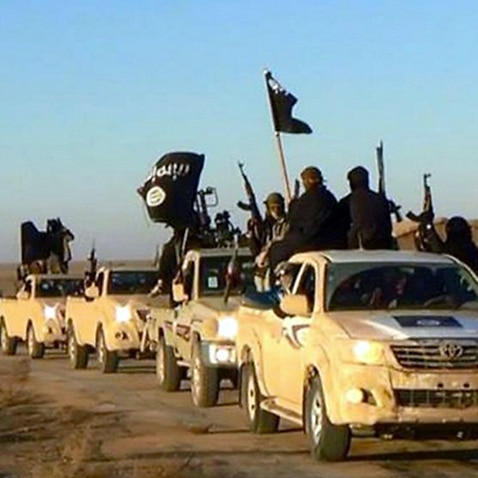 IS the new rebellion: minister

Students from Arthur Philip High School in Parramatta returned to school today, sombre over the fact that a fellow peer had taken deadly actions linked to terrorism.

They say they were shocked and saddened by the news about 15-year-old Farhad Khalil Mohammad Jabar's attack.

"I just couldn't believe it, that somebody would actually resort to doing it," said a year-10 student at the school.

"He seemed like a nice genuine guy, I just didn't think he would do something like this," lamented a former classmate of Jabar.

Little did they know that another student was arrested while walking to school today.

The student was questioned at the State Crime Command in Parramatta, where the murder took place on Friday.

But there have been questions about the circumstances of the arrest.

Civil Liberties Lawyer, Stephen Blanks, says the actions were not appropriate and could be damaging to community relations. 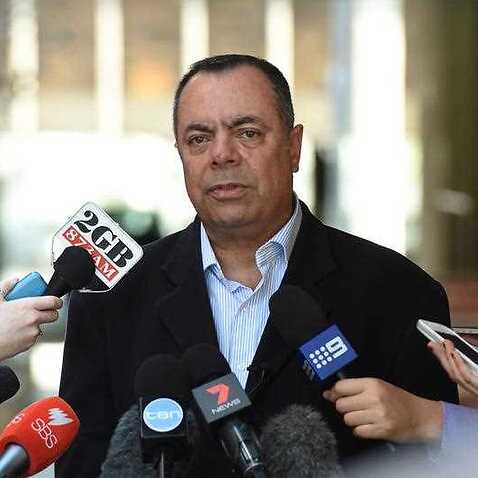 "For all that's been said over the last few days about a new approach by the authorities towards the Muslim community, this incident shows that there is still some way to go before that community. Indeed the whole community is treated by police with the respect that the community is due," he said.

Mr Blanks says it will be interesting to see what the boy recorded of the police moments before his arrest.

"Police know that they don't have the right to access schools without going through the Department of Education's processes,” he added.

Police staff have returned from the long weekend break today.

Many entering the New South Wales police headquarters looked visibly shaken by the murder of Curtis Cheng - a 17-year employee at the office.

Minister for Multicultural Affairs, Concetta Fierravanti Wells, says it's important to rally together during these difficult times.

She says some people might question Australia's diversity following such incidents.

Ms Fierravanti Wells believes it is important to work together to help vulnerable young people from being prey to radical groups.

“What we are seeing here is that young people who are disengaged, who are at the margins, are being preyed upon,” she said.

“We cannot be in homes, we cannot be in the schools - the government cannot do this alone. They have to do this in partnership with those communities.” 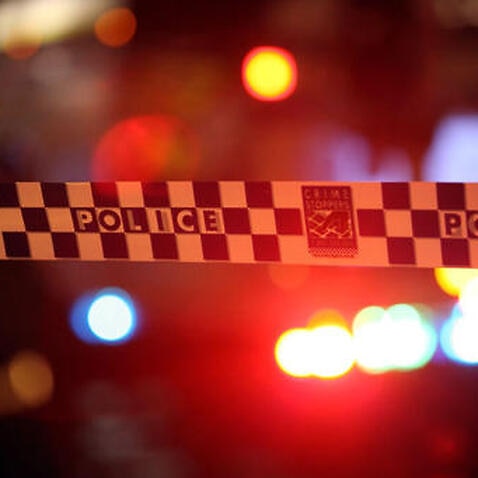 Too early to say if Sydney teen shooter was lone wolf: PM

The Prime Minister is calling on Muslim leaders to speak up against violent extremism.

Malcolm Turnbull says while community leaders like Dr Jamal Rifi have been vocal in condemning the shooting, others should too.

“The Muslim community are appalled, horrified by this event,” Mr Turnbull said.

“Yes, they should speak up, but it's more important from a practical point of view that there is leadership in the Muslim community which continues to demonstrate that this type of violent extremism is not consistent with Islam.”

There are reports Jabar was communicating online with a British radical associated with terror group IS.

A specialist in counter terrorism online through social media, Dr Anne Aly, says the government should also reach out to younger Muslim leaders for help.

The police investigation into Jabar's background continues as police try to find out what motivated this young man to take such deadly action.

Muslim leaders at Parramatta mosque remain adamant that Jabar was not radicalised there.

“What happened with him it’s after he left mosque,” insisted Mosque chairman Neil El-Kadomi.

Federal and state police are understood to be investigating whether Jabar's elder sister, in her 20s, has travelled to either Syria or Iraq, after leaving Australia the day before the attack in western Sydney, and if Jabar had links with British extremists.

But police on Tuesday afternoon refused to confirm if they were investigating a report that friends of the dead student had claimed the 15-year-old met with two men about 45 minutes before the attack, after leaving a Parramatta mosque.

The Feed 19 hours ago