Police have shot and killed a man after he allegedly attacked a woman at a park in Melbourne's northwest. She has been hospitalised in a critical condition.

Police have shot and killed a man in Melbourne to stop the "frenzied attack" of a woman.

The man, in his 30s, died after police were called to parkland on Katrina Drive in Gladstone Park, near Tullamarine Airport, around 3.30pm on Thursday.

He said the woman has been hospitalised in a critical condition.

Her injuries are so severe that police so far have been unable to identify her. 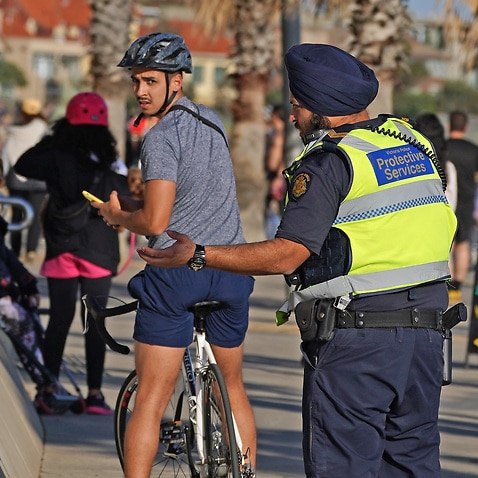 It is believed the man and the woman were known to each other.

The man doesn't have a criminal record but is known to police, Mr Cornelius said.

Mr Cornelius said the young police officers had to make one of the worst possible decisions that they could confront in their careers. 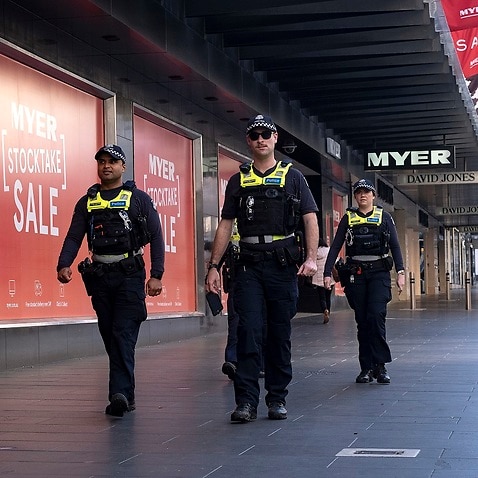 "They are terribly shaken up, no member goes to work expecting to have to take the life of another person," he told reporters.

"Our members called upon the individual who was assaulting the older female to stop," he told reporters.

"He refused to do so and our members then drew a firearm and discharged a firearm."

Mr Cornelius said the junior officers had acted to protect the community and stop the assault from continuing.

Homicide squad detectives will investigate, with oversight from Professional Services Command because a police firearm was discharged.