Victoria Police say they have witnessed a concerning trend in the rise of so-called "sovereign citizens" who are refusing to follow coronavirus restrictions.

“In the last week, we've seen a trend, an emergence if you like, of groups of people, small groups, but nonetheless concerning groups, who classify themselves as sovereign citizens, whatever that might mean,” he told reporters on Tuesday. “People who don't think the law applies to them. We've seen them at checkpoints baiting police, not providing a name and address.

"On at least four occasions in the last week, we've had to smash the windows of cars and pull people out to provide details because they weren't adhering to the Chief Health Officer guidelines, they weren't providing their name and address."

Associate Professor Luke Beck from the Faculty of Law at Monash University recently told SBS News about the links between so-called "sovereign citizens" and Melbourne's anti-maskers.

"These people make these kinds of pseudo-legal arguments, usually to try and get out of parking fines or paying council rates or things like that. 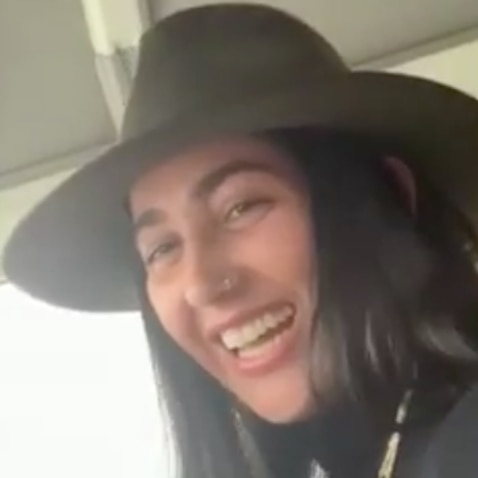 Commissioner Patton said 60 people had been fined for not wearing masks on Monday night alone.

“We don't want to be doing that, but people have to absolutely understand there are consequences for your actions and if you're not doing the right thing, we will not hesitate to issue infringements, to arrest you, to detain you where it's appropriate,” he said.

“As I say, it's not something we want to be doing, but it is what we will do and it has been occurring in the past week,” he added.

A Victoria Police officer also had her head repeatedly bashed into concrete by a woman who refused to wear a mask.

The 26-year-old officer and her partner approached a woman in Frankston who was not wearing a mask and the confrontation turned violent.

"They approached a 38-year-old woman, who wasn't wearing a mask. After a confrontation and being assaulted by that woman, those police officers went to ground and there was a scuffle," Commissioner Patton added.

Several anti-mask incidents have recently come to light in Melbourne, some of which appear to be linked to the sovereign citizen movement and other conspiracy theories.

One woman refused to wear a mask inside Bunnings because she said it was a violation of her human rights.