Wilton Gregory, the first black American to be named as cardinal and known as a refined diplomat, made headlines when he blasted President Donald Trump’s photo opportunity hoisting a Bible at a Washington church after police used tear gas to clear demonstrators in June.

Archbishop Gregory, who was among 13 new cardinals named by Pope Francis on Sunday, was installed as the first Black archbishop of Washington, DC in 2019. He turns 73 just days after the naming ceremony for new cardinals next month.

Pope Francis on Sunday said Archbishop Gregory was picked with others from Rwanda, the Philippines and elsewhere to wear the revered red cap. 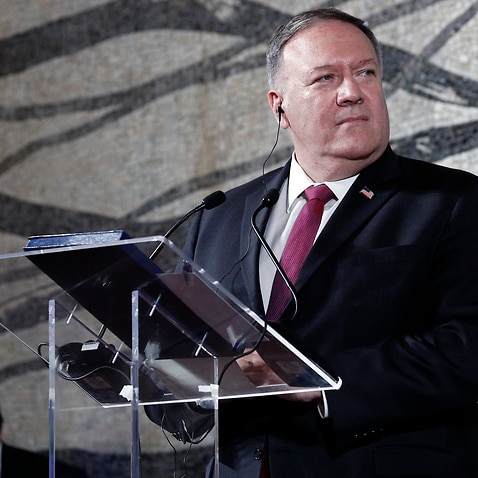 Unwilling to be dragged into the US election, the Vatican denies Mike Pompeo a meeting with the Pope

An outspoken civil rights advocate, Archbishop Gregory has addressed the death of George Floyd, an unarmed Black man who died after a white Minneapolis police officer knelt on his neck for almost nine minutes in May.

In June, he blasted Mr Trump’s visit to a Washington shrine honouring Pope John Paul II, a day after police and armed soldiers used tear gas and rubber bullets to clear protesters so Mr Trump could be photographed in front of a historic Washington church holding up a Bible.

“I find it baffling and reprehensible that any Catholic facility would allow itself to be so egregiously misused and manipulated in a fashion that violates our religious principles, which call us to defend the rights of all people, even those with whom we might disagree,” Archbishop Gregory said in a statement before Mr Trump and first lady Melania Trump arrived at the Saint John Paul II National Shrine. 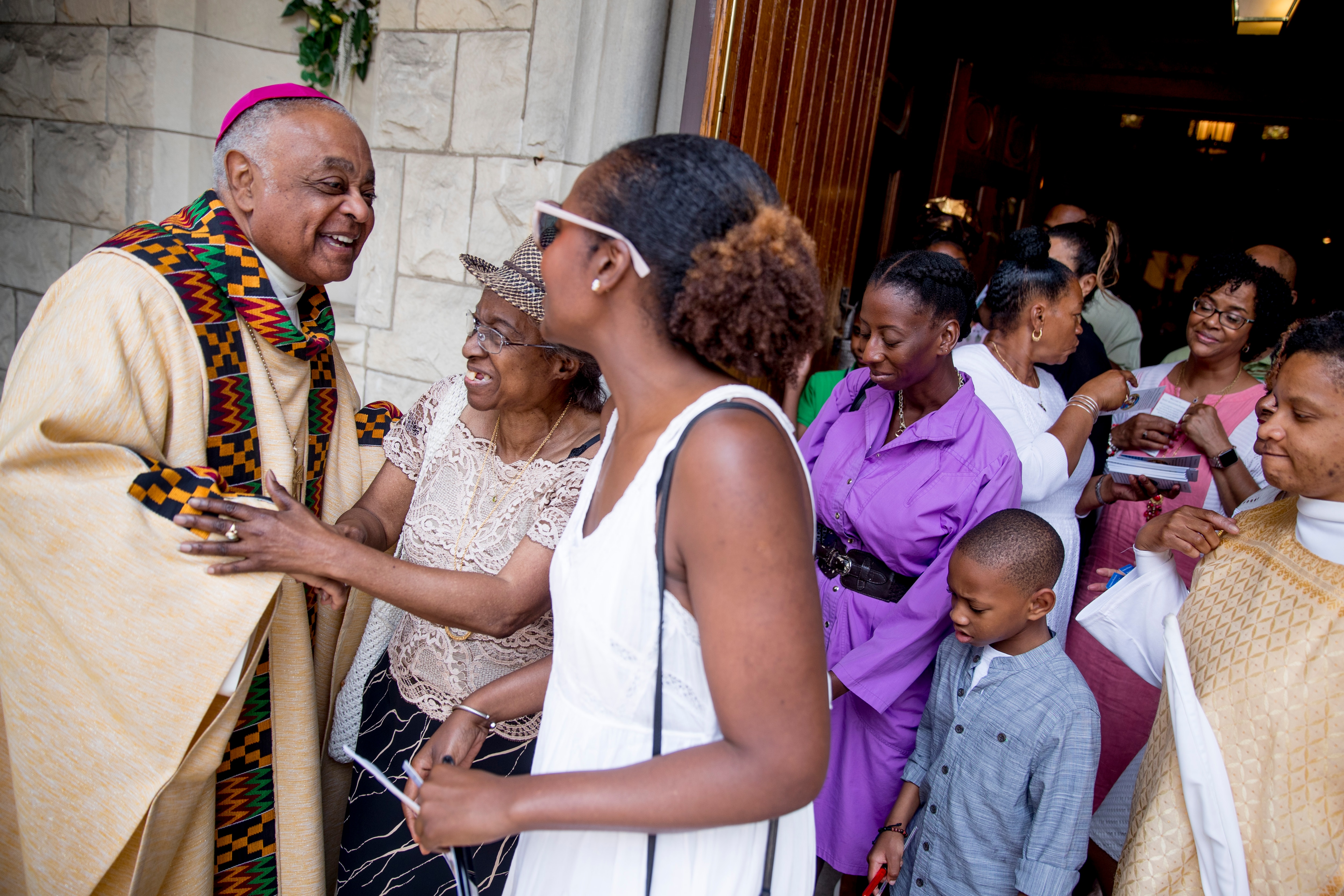 Archbishop Gregory also has been a leader in aggressively addressing the Roman Catholic Church’s sexual abuse scandals and shoring up the church’s zero-tolerance policy.

Leading Catholic organisations cheered the choice and noted Pope Francis was sending a clear message “in the midst of our nation’s reckoning in systemic racism, as millions assert that Black Lives Matter,” said Johnny Zokovitch, executive director of Pax Christi USA, a national Catholic peace and justice organisation based in Washington, DC. 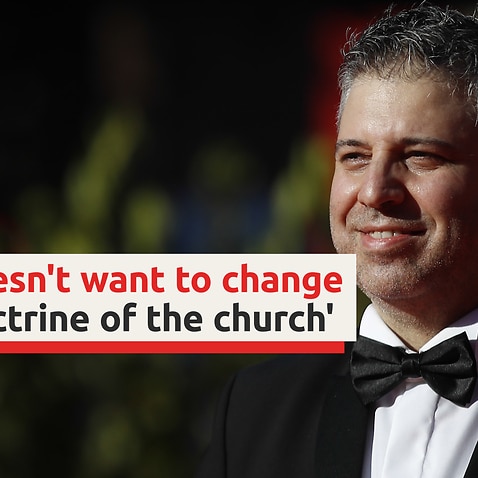 “It’s validation of the archbishop’s opposition this past summer of President Trump using the St. John Paul II Shrine for a photo op when the president’s policies are so radically contrary to our faith and the teachings of the church,” Mr Zokovitch said in a statement.

The move was also praised by the head of the nation’s largest Catholic community, Archbishop Jose Gomez of Los Angeles, who is president of the US Conference of Catholic Bishops, a position once held by Archbishop Gregory.