Twenty years ago, 35 people were killed purposefully and indiscriminately at Port Arthur on Tasmania's south-east coastline. It remains one of the worst single-gunman massacres in Australia, and the world, changing Australian society irrevocably.

Before Sunday 28 April, 1996, the Port Arthur historic site south of Hobart had its own murky history - of convicts and hard labour, prisons and asylums, and economic hardship.

Still, the World Heritage Site's natural and built beauty drew tourists from around the country and across the world.

His youngest victim was 3, and his eldest over 70.

Almost a quarter of the current population have never known a time where high-powered firearms were readily available, and many more would not remember when they were.

On the 20th anniversary of this dark spot in Australia's history, a look back at how the events of that day unfolded and their lasting impact over the years since.

One of the world's worst massacres perpetrated by a single gunman mostly unfolded within the space of just 45 minutes.

Bryant, who struggled with mental health issues, loneliness and had suffered a number of traumatic losses in the weeks before the incident, planned carefully.

The interactive map below shows the trajectory of his actions across the 24 hours his attack lasted.

The gun laws brought in during the immediate aftermath of Port Arthur dramatically changed who could access those weapons, and which ones were available; almost all semi-automatic and automatic guns would not be legally-available to the general public again.

The timeline below outlines the swift actions of the Howard government to enact these changes across all states and territories, and some of the major developments after the massacre. Gun users and proponents - farmers, recreational shooters and hunters - argued the laws unfairly restricted their access to firearms they use responsibly, often for work, and portrayed them as criminals.

Undeniably, the laws had a lasting impact significantly reducing the number of gun-related deaths in Australia. There has never been a mass-shooting like Port Arthur since. 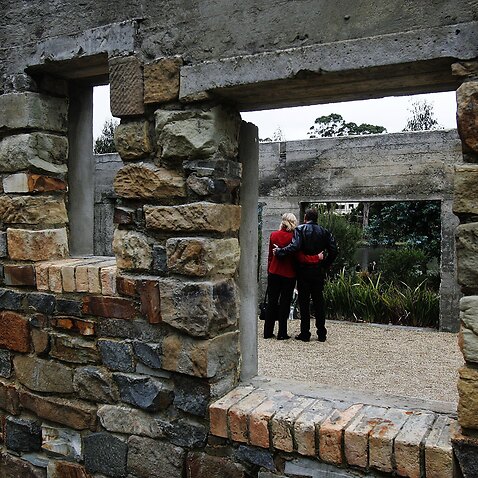 A memorial  for the victims and families of the Port Arthur massacre will be held at the historic site and at St David's Cathedral in Hobart at 12:30pm, 28 April.

The Alannah and Madeline Foundation 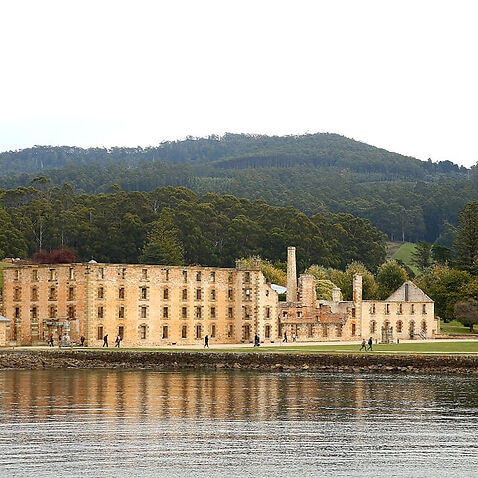 The man behind the Port Arthur massacre 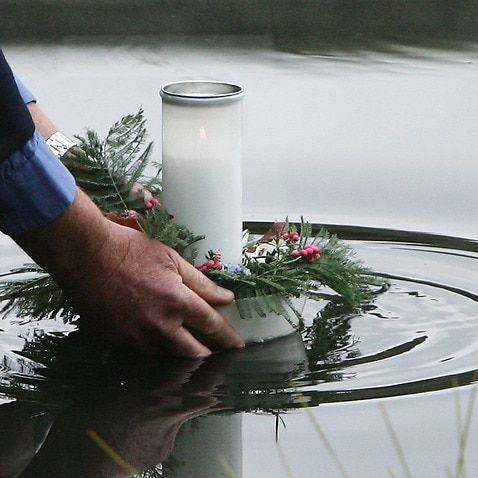 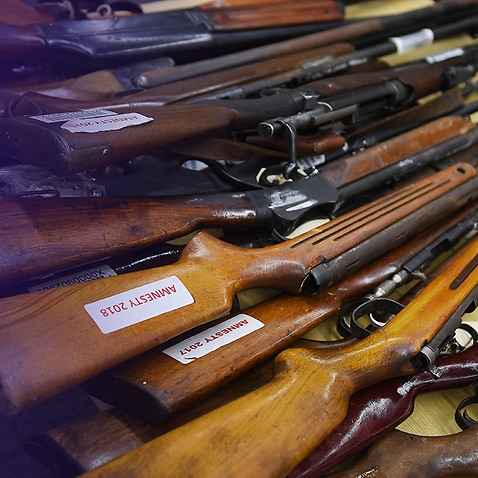