Sydney dance music festival Defqon.1 could be banned in NSW by Premier Gladys Berejiklian who said she was aghast at the deaths of two young people.

NSW Premier Gladys Berejiklian has vowed to stop Sydney music festival Defqon.1 after two young people died and another two were left fighting for their lives after multiple suspected overdoses.

Around 700 people were treated, including 18 who were hospitalised, during the event at Castlereagh in southwestern Sydney on Saturday.

"I'm absolutely aghast at what's occurred. I don't want any family to go through the tragedy that some families are waking up to this morning," she said.

"This is an unsafe event and I'll be doing everything I can to make sure it never happens again. 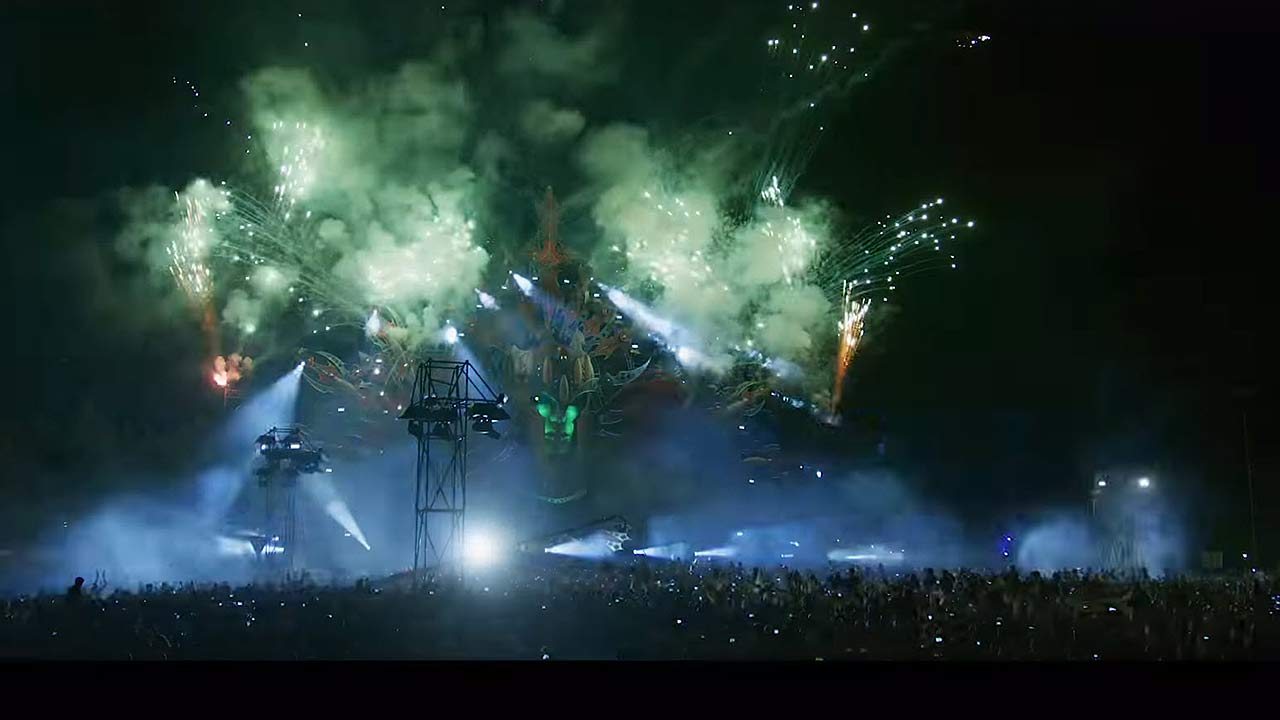 "I never want to see this event held in Sydney or NSW ever again... Young lives were lost for no reason."

A man, 23, and a woman, 21, collapsed at the festival about 9pm on Saturday and died a short time later in nearby Nepean hospital, police said on Sunday.

A Jamisontown woman, 26, remains in a critical condition at Nepean hospital while an Artarmon man, 19, was flown to Westmead Hospital and is in intensive care.

Police said another 18 people went to hospital for drug-related issues while about 700 people sought assistance from medical staff at the festival.

"This means that all types of soft- and hard drugs are prohibited. If drugs are found, you will be handed over to the police," a statement on the festival's website said.

In total, 69 people were found in possession of drugs at the festival held at Sydney International Regatta Centre.