Melbourne’s return to lockdown is increasing pressure on the federal government to consider extending economic support for businesses beyond the September deadline.

It's estimated the six-week lockdown starting at midnight on Wednesday, covering metropolitan Melbourne and the Mitchell Shire, will cost the economy up to $1 billion a week.

Melbourne’s famous Lygon Street cafe precinct in Carlton is among those preparing to revert to takeaway only. “You don’t even know how long you are having to go through this period and if the business will make it,” he said.

Industry groups have warned hospitality and retail businesses will again suffer the most with fears many could be at risk of permanent closure.

They’ve called for the federal government to consider extending welfare support programs, which are due to expire at the end of September.

The lockdown measures mean restaurants and cafes that had begun opening their doors must return to take-away only service models.

Stay-at-home orders mean many other businesses will again see reduced demand for goods and services. 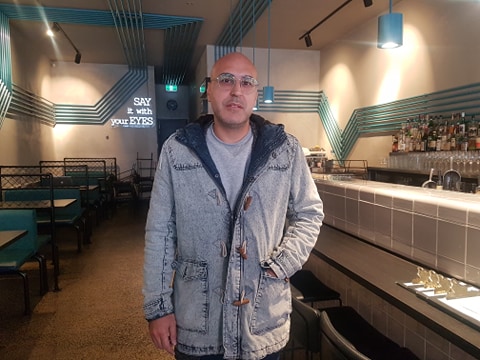 “It’s not good – I look at everyone else around us and they’re thinking the same thing,” he told SBS News.

"Unfortunately, what we do in hospitality is we bring people together and that's what is effectively the biggest issue with this virus."

Victorian Chamber of Commerce and Industry chief executive officer Paul Guerra said many businesses were already desperate and this lockdown could be a tipping point for them.

“Another six weeks means - that cash flow for them – they’re just not going to make it through,” he told SBS News.

“Our view is that JobKeeper in its current form needs to be extended for at least three months for Victorian businesses.” 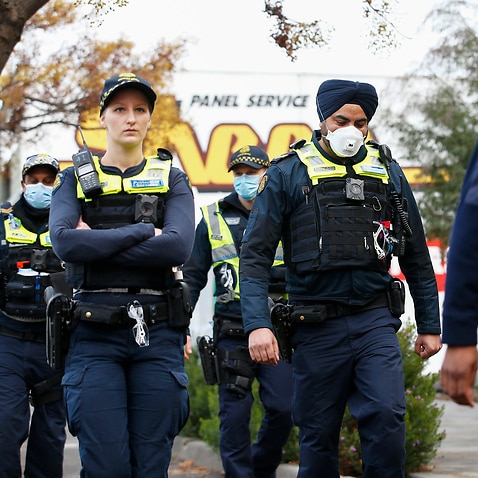 Monash University financial economist John Vaz said the lockdown could be a matter of life or death for small businesses.

“Many of them will not be able to survive, they are already stretched thin, so unless they can get a new life boat thrown at them they will fall over,” he told SBS News.

He said for the period of time that any restrictions apply JobKeeper should continue, but "be more targeted and look at the industries affected.”

Treasurer Josh Frydenberg is reassessing the future of the support schemes JobKeeper and JobSeeker, ahead of a mini-budget in late July.

“There will be another wave of income support,” he told SBS News.

He said the government had already injected $10 billion into Victoria's economy from JobKeeper payments and the business cash flow boost over the past three months.

“We recognise that some sectors of the economy are going to be slower to recover than others and of course developments in Victoria will impede the speed and trajectory of the nation’s recovery,” Mr Frydenberg said. 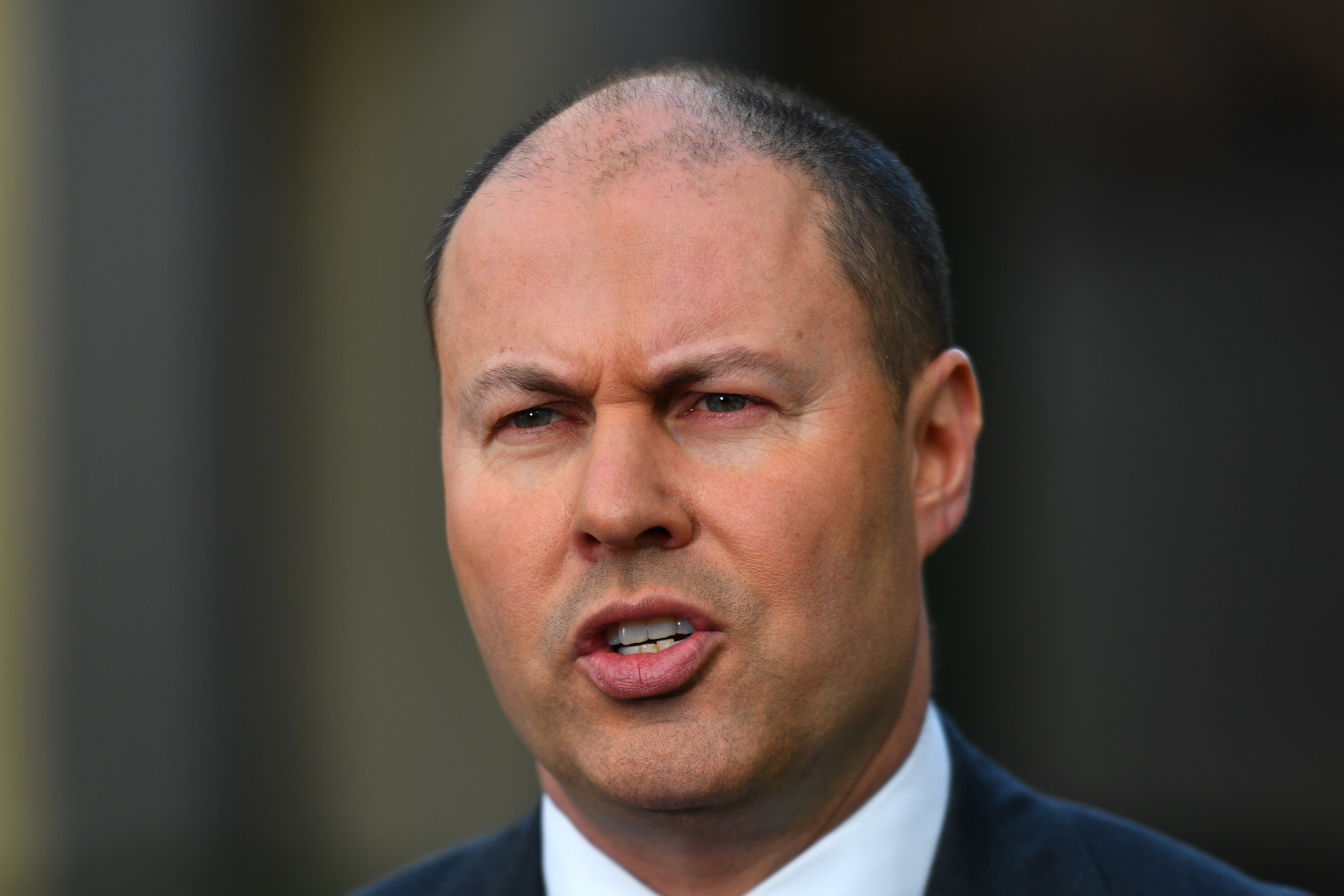 The treasurer has said he is also considering bringing forward income tax cuts.

The six-week lockdown in Melbourne is currently scheduled to end in August, before the deadline for government support programs is due to finish.

Victorian Premier Daniel Andrews said he’s confident the prime minister and treasurer understand the hardship and pain being faced by his state.

“All Victorians would be very reassured that hardship and real need is going to continue to drive the federal government’s policy response, just as it always has driven ours and will continue to,” he said. 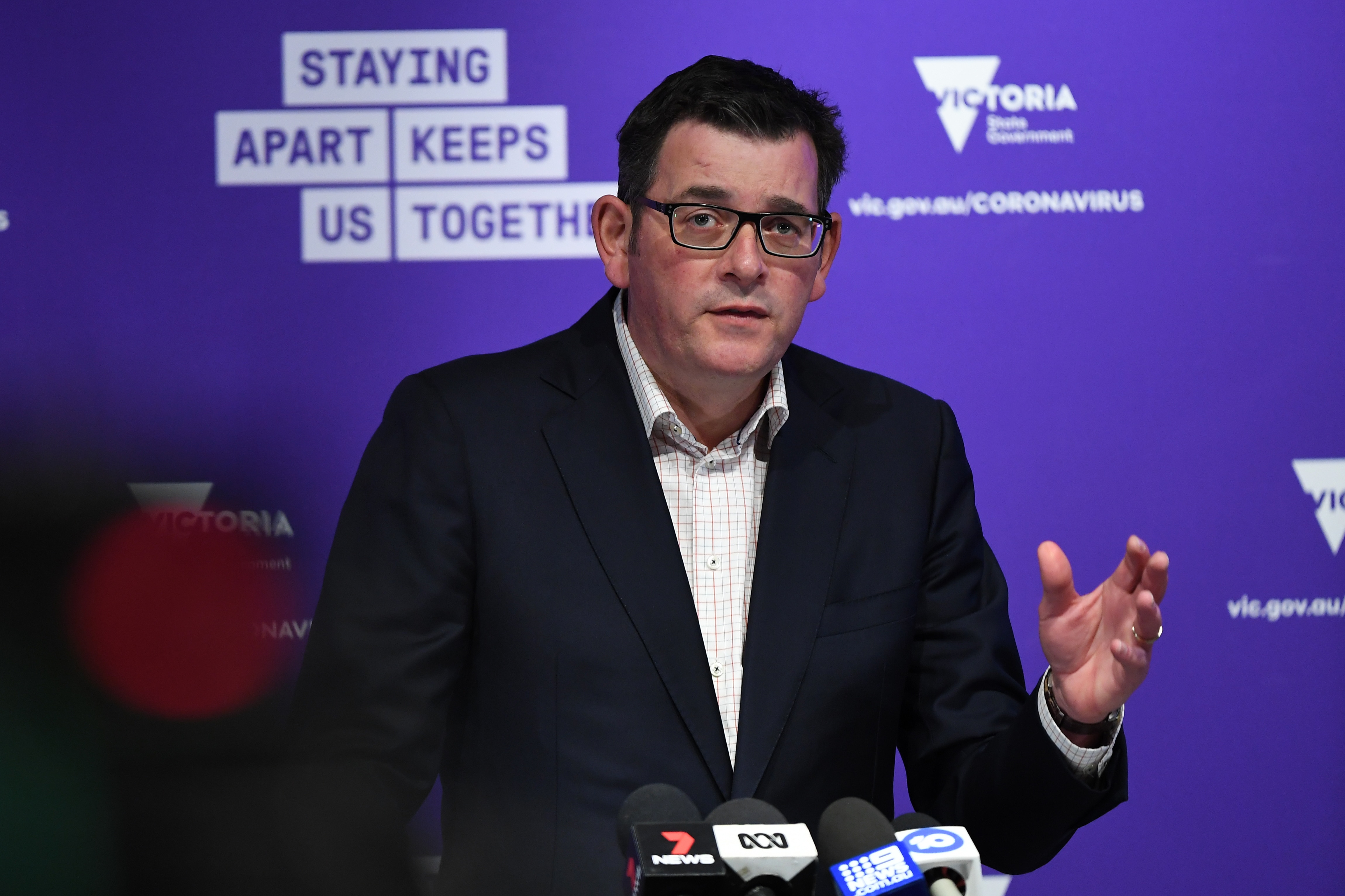 Prime Minister Scott Morrison said he had assured the Victorian premier there would be ongoing federal welfare support.

"This is about tailoring a national program to provide support where the support is needed," the prime minister said.

"Because of what has happened in Victoria, obviously the need there will be far greater than was previously and that need will be met." 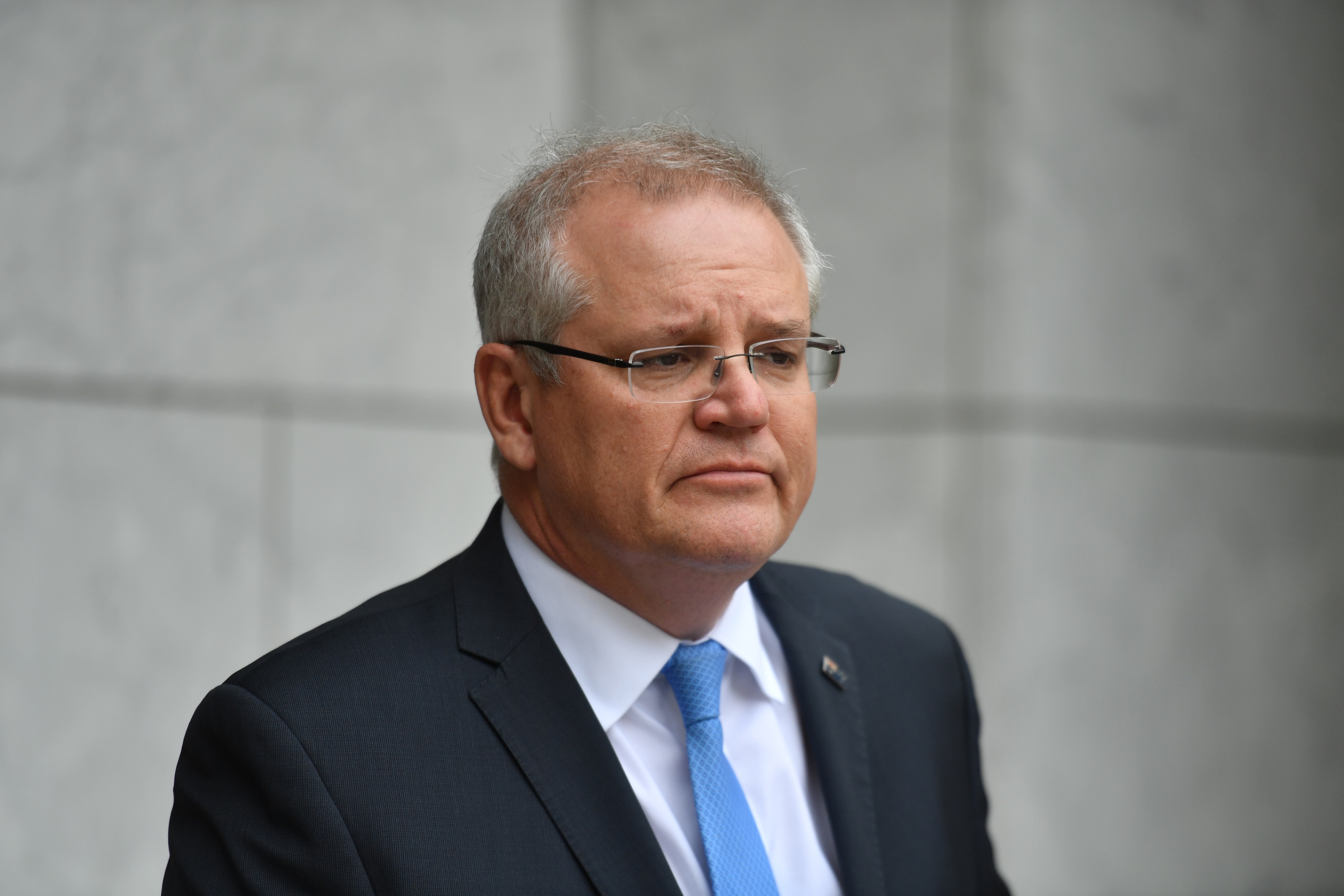 Labor’s treasury spokesperson Jim Chalmers said businesses are “crying out" for certainty from the government.