Before the federal government contemplates new religious freedom laws, it should check current ones are working, according to a Liberal senator.

Tasmanian Senator Eric Abetz made the comment after urging the Fair Work Ombudsman and Australian Human Rights Commission to look into whether Rugby Australia breached any laws by sacking Israel Folau. 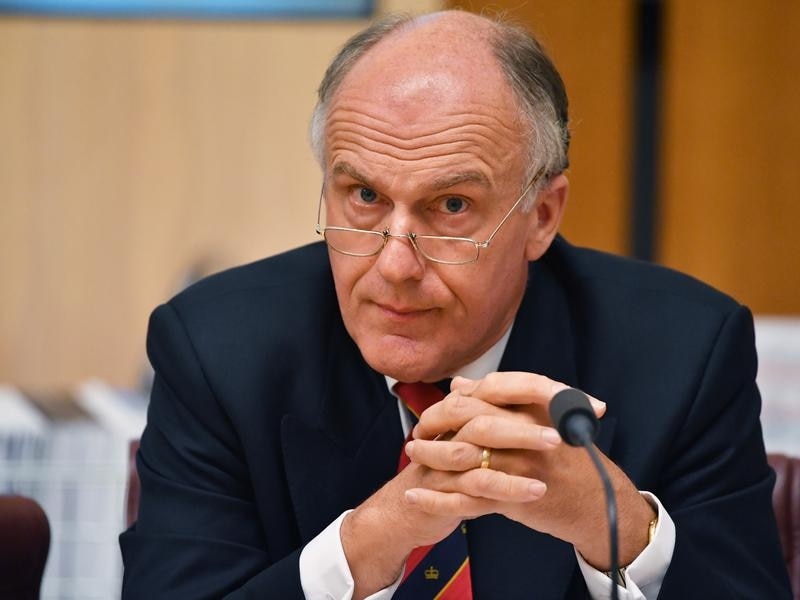 The star footballer's contract was terminated after he posted a biblical quote on social media saying homosexuals would go to hell unless they repented.

Senator Abetz says it has long been a feature of Australia's workplace relations system that people can't be sacked for expressing a religious view.

"The common understanding of the Fair Work Act from all parties is that workers cannot be sacked over their religious views," he said in a statement on Monday. 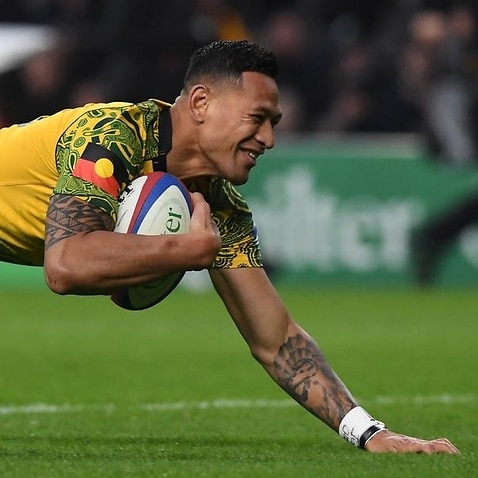 "Regardless of what was said in this case, there is a fundamental principle here which must be protected."

The senator's call for a probe comes as religious discrimination laws appear set to be one of the first issues to come under the spotlight of the new federal parliament.

Attorney General Christian Porter said last week a draft Religious Discrimination Act was well advanced, signalling it may be introduced to parliament when it sits for the first time in July.

Former Nationals leader Barnaby Joyce is pushing for religious beliefs to be exempt from employment contracts. 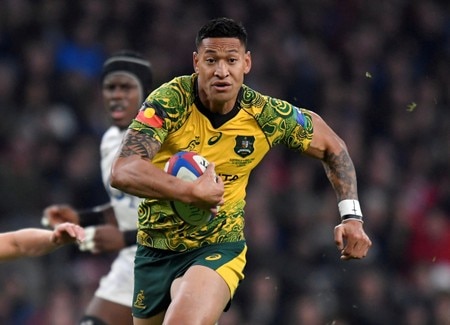 Wallabies superstar Israel Folau has had his four-year, $4 million contract with Rugby Australia terminated because of his controversial social media posts.
AAP

Labor frontbencher Kristina Keneally says there are people of faith who feel uncomfortable about speaking publicly. 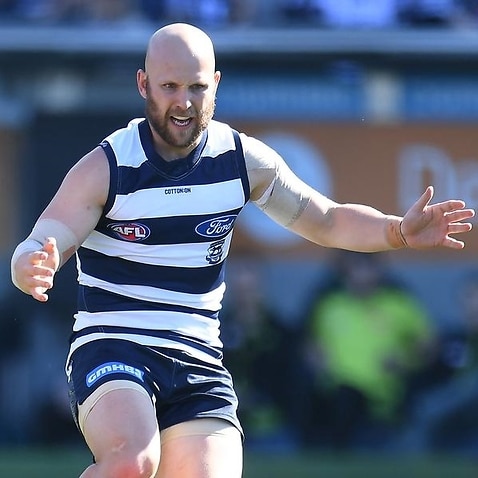 The opposition is open to speaking with government and community about what can be done to ensure religious people can participate in respectful and civil public conversations.

"People bring their spiritual aspects to their public conversations and it needs to be acknowledged and respected," Senator Keneally told ABC's AM.