High-profile Australian journalist Cheng Lei has been detained in China, the Department of Foreign Affairs has confirmed.

Cheng Lei has been in custody for more than two weeks, the Australian government revealed overnight.

"Australian officials had an initial consular visit with Cheng at a detention facility via video link on (Thursday) and will continue to provide assistance and support to her and her family," Foreign Minister Marise Payne said in a statement.

No reason has been provided for her detainment.

Australian citizen and #journalist @ChengLeiCGTN has been detained in #China for two weeks, @MarisePayne's office confirms. Link to her page on @CGTN now 404. #media #auspol pic.twitter.com/6t4hNFA6wY

"Formal notification was received on 14 August 2020 from Chinese authorities of her detention."

China-based Australian journalist Stephen McDonnell, who works for the BBC, tweeted that Cheng was being held in a secret location without charge.

The CGTN website page which described Cheng as an anchor on the network's Global Business programme was no longer available after news of her detention emerged.

The ABC said Cheng was being held under "residential surveillance at a designated location", a form of detention that allows investigators to hold and question a suspect for up to six months without them being formally arrested. 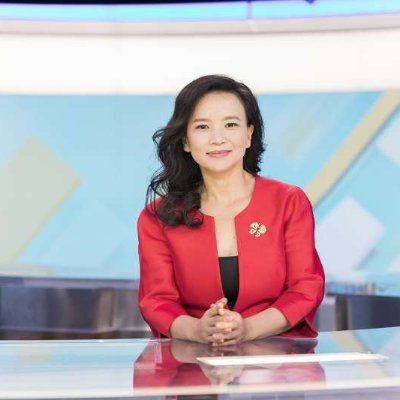 Cheng Lei has been detained in China according to DFAT.
Twitter

In an online video for the Australia Global Alumni posted two years ago, Cheng described herself as an "anchor for the global business show on CGTN, the China Global Television Network".

Born in China, she studied commerce at the University of Queensland before working for Cadbury Schweppes and ExxonMobil in Australia.

After moving to China, Cheng worked for the Chinese state broadcaster, the country's biggest TV network.

"China is one of those subjects that can be talked up or down any of a number of notches depending on the person's knowledge and experience."

🇨🇳🇦🇺Alarming! #Australia journalist Cheng Lei, TV anchor for #China's State media @CGTNOfficial, has been detained by Chinese police for more than 2 weeks but yet to be 'formally arrested'. @RSF_inter expresses deep concern over this new attempt to bring ANY reporter to heel!

The ABC reported that Cheng's two young children are in Melbourne.

Her family issued a brief statement.

"In China, due process will be observed and we look forward to a satisfactory and timely conclusion to the matter," they told the ABC. 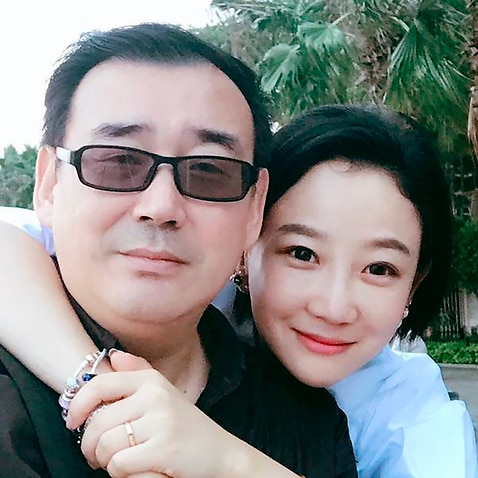 Senator Payne has previously called for the immediate release of Dr Yang who could face the death penalty if found guilty of spying charges.

The Chinese diplomat went on to become a pro-democracy campaigner and was made an Australian citizen in 2002.

He was detained in January 2019 and has been held since with limited consular contact.