High profile names including Australian of the Year Grace Tame and former Olympian and politician Nova Peris are among those to support the push in an open letter. 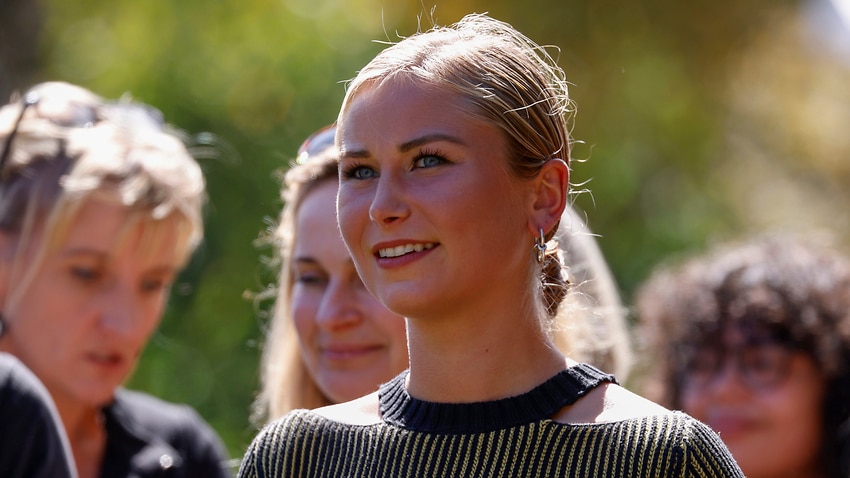 Australian of the Year Grace Tame during the Women's March 4 Justice in Hobart. Source: AAP

A group of prominent Australians have backed a campaign calling on the federal government to take more action to support the people of Afghanistan.

High profile names including Australian of the Year Grace Tame, former Olympian and politician Nova Peris, and journalist Peter Greste are among those to support the push in an open letter.

The campaign - signed by over 100 people - presents an urgent call for Prime Minister Scott Morrison to take further concrete steps to support Afghans after the Taliban’s seizure of power in the country.

The letter says the Australian government has a moral obligation to act in response to the humanitarian crisis.

“Australia has a moral duty toward the people of Afghanistan and should not abandon them,” the letter reads.

"We the undersigned strongly urge Prime Minister Scott Morrison to help at-risk groups and to ease the suffering of the people of Afghanistan."

The Taliban’s takeover of the country resulted in tens of thousands of people fleeing Afghanistan last month as part of international rescue efforts led by the United States.

But concern remains for Afghans still seeking to flee the country who weren’t able to secure their escape before the deadline for evacuations ended.

The Taliban has pledged its leadership will be inclusive, but the prospect of gender equity in education and the workplace still remains uncertain.

Religious minorities targeted by the Taliban regime in the past and those who served allied forces have also expressed fear over the potential for reprisal attacks.

The Australian government has offered to resettle an initial 3,000 Afghan nationals through humanitarian visas describing the figure as a floor - not a ceiling.

This is in addition to more than 4,100 people flown to Australia on evacuation flights - including Afghans who had formerly worked with the Australian Defence Force.

But the open letter calls on the Australian government to go further by committing to an additional humanitarian intake of at least 20,000 Afghans, focusing on those considered most vulnerable.

It says this aligns with Canada’s promised intake of Afghan refugees, as well as the response of the former Abbott government to accept 12,000 refugees from Syria during the country’s civil war.

The letter also calls for the granting of permanent protection to more than 5,100 refugees from Afghanistan who are currently on temporary protection visas in Australia.

Immigration Minister Alex Hawke has stated that no Afghan visa holder currently in Australia will be asked to return to Afghanistan “while the security situation there remains dire”.

But there has been no direct offer of permanent resettlement for temporary visa holders currently in Australia.

The open letter also pushes for a prioritising of family reunification visas for Afghan-Australians.

A petition launched on the back of the campaign has since collected over 180,000 signatures.