A Chinese real estate developer who had become known for speaking up about censorship and other sensitive topics has been jailed for 18 years.

The former chairman of a Chinese state-owned real estate company who publicly criticised President Xi Jinping's handling of the coronavirus pandemic has been sentenced to 18 years in prison in a corruption case.

Ren Zhiqiang, who had become known for speaking up about censorship and other sensitive topics, disappeared from public view in March after publishing an essay online that accused Mr Xi of mishandling the outbreak that began in December in the central city of Wuhan.

In the essay, which did not mention Mr Xi by name, Mr Ren labelled the President a "clown" over a speech he made detailing the government's pandemic response on 23 February. 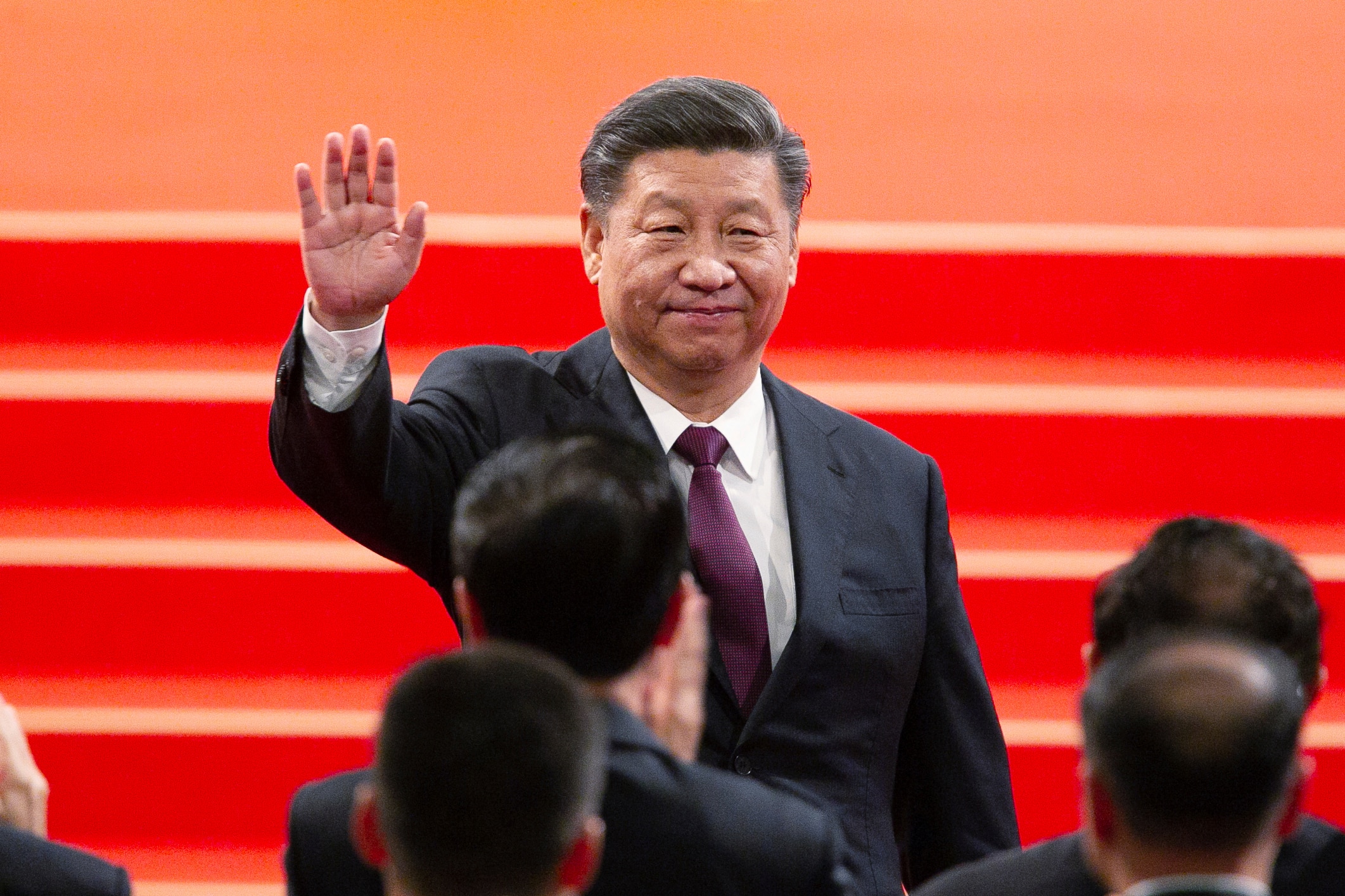 He also said the speech revealed a “crisis of governance” within the party, and that a lack of free press and speech had prevented the outbreak from being tackled sooner, causing the situation to worsen.

Mr Ren, 69, was convicted of corruption, bribery, embezzlement of public funds and abuse of power, the Beijing No. 2 Intermediate People's Court announced on its social media account on Tuesday. It cited Mr Ren as saying he wouldn't appeal.

The former chairman and deputy party secretary of Huayuan Group was expelled from the ruling party in July. 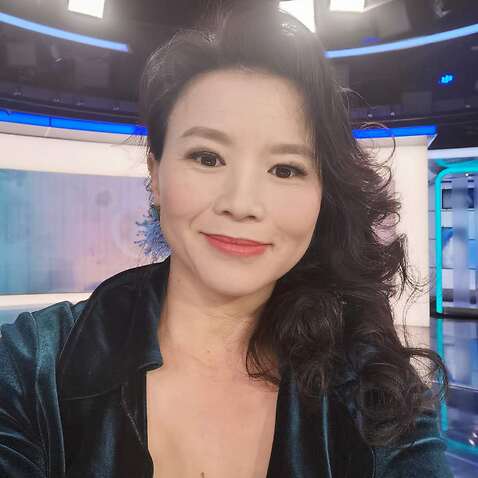 Mr Ren criticised propaganda that portrayed Mr Xi and other leaders as rescuing China from the disease without mentioning where it began and possible mistakes including suppressing information at the start of the outbreak.

Mr Ren had an early military career and his parents were both former high officials in the Communist party. Some called him a princeling, a term for offspring of the founders of the communist government, a group that includes Xi. 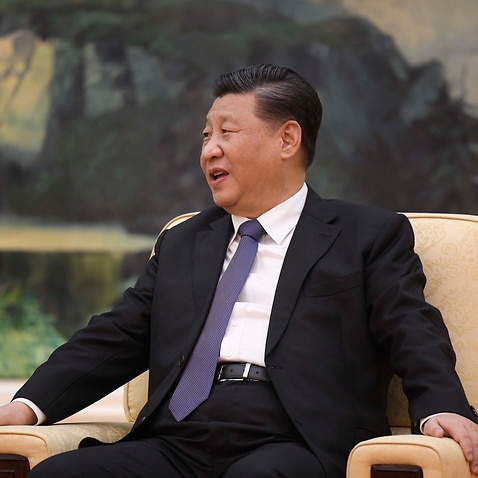 He appeared to have crossed a political line by criticising Mr Xi's personal leadership.