Labor and the Center Alliance have concerns about proposed new laws to ban Australian foreign fighters from returning home for two years.

National security is again on the government's agenda as Home Affairs Minister Peter Dutton makes a fresh push to ban foreign fighters from returning home for up to two years.

As Parliament resumes on Monday for its first full fortnight of sittings since the election, Mr Dutton wants the Temporary Exclusion Orders legislation to be passed by the end of the week.

The laws were first put forward before the election, but a review by the powerful Joint Parliamentary Committee on Intelligence and Security recommended a raft of changes to reduce the minister's power and increase oversight. Revised legislation introduced to Parliament earlier this month adopted in part, or in full, 16 of the 18 recommendations to amend the bill made by the committee.

But Labor and key crossbench senators are concerned the government is ignoring key recommendations, including removing the power to grant a Temporary Exclusion Order from the minister and handing it to a judge, as occurs in the UK. 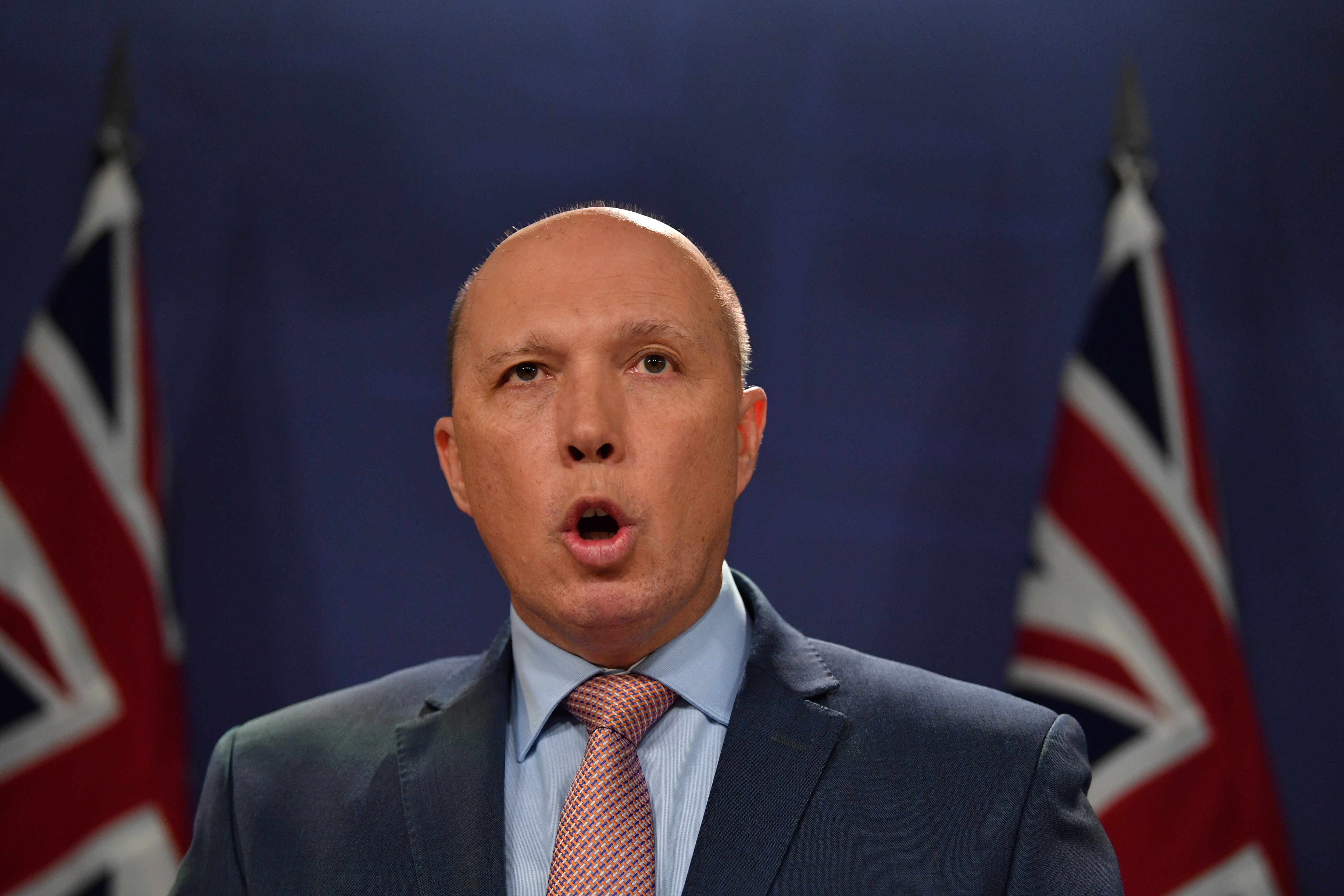 Instead, a spokesperson for Mr Dutton said the legislation would require his decision to issue a temporary exclusion order to be referred to a reviewing authority.

Labor has said it supports the legislation in principle, but is not ruling out moving amendments to limit Mr Dutton's power.

Government Senate Leader Mathias Cormann said the government wanted to deal with foreign fighters "as far away from our shores as possible".

"The Labor party needs to decide which side they are on. The Australian government, we are on the side of keeping Australia safe," Senator Cormann told reporters. "The fact is that everyone in this parliament opposes terrorism," he said. 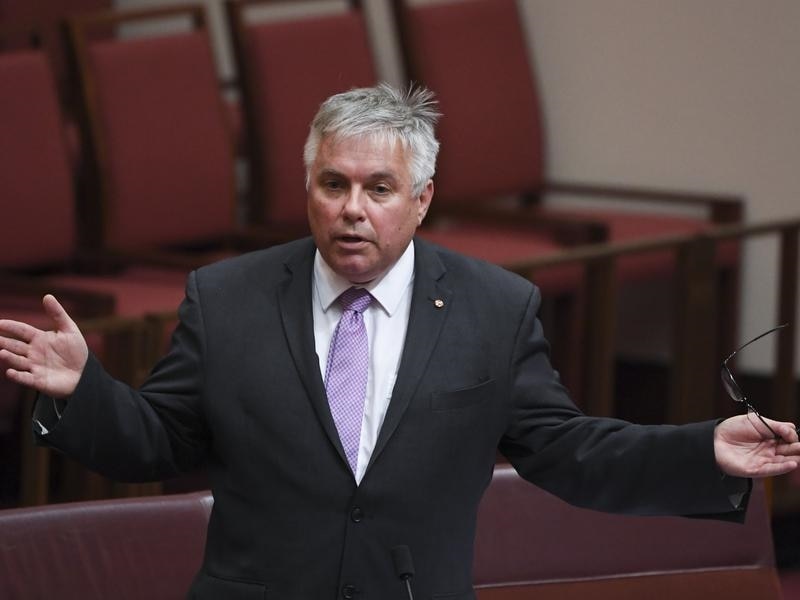 "Time and again governments have asked the Parliament to give them new national security powers," Senator Patrick said.

"Home Affairs Minister Peter Dutton and his security portfolio agencies now exercise an array of powers greater than any of those exercised by any government since the national emergency of the Second World War."

News Corp newspapers reported 40 Australians who joined Islamic state and other extremist military groups fighting in Syria and Iraq are now back home.

"I think it is important that we proceed to the temporary exclusion orders," Industry and Science Minister Karen Andrews told Sky News on Sunday.

"Was it incompetence or apathy towards the risks of foreign fighters by Minister Dutton that saw him do nothing during this time?"