The limit won't apply to members of the same household or family units, Mr Morrison said. 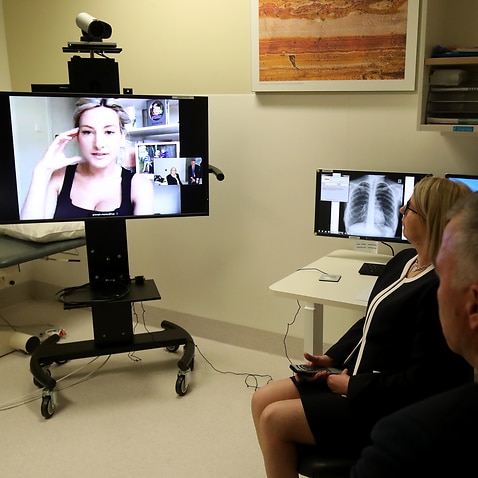 The limit on gatherings at wedding remains at 5 people. For funerals, the maximum is still 10. 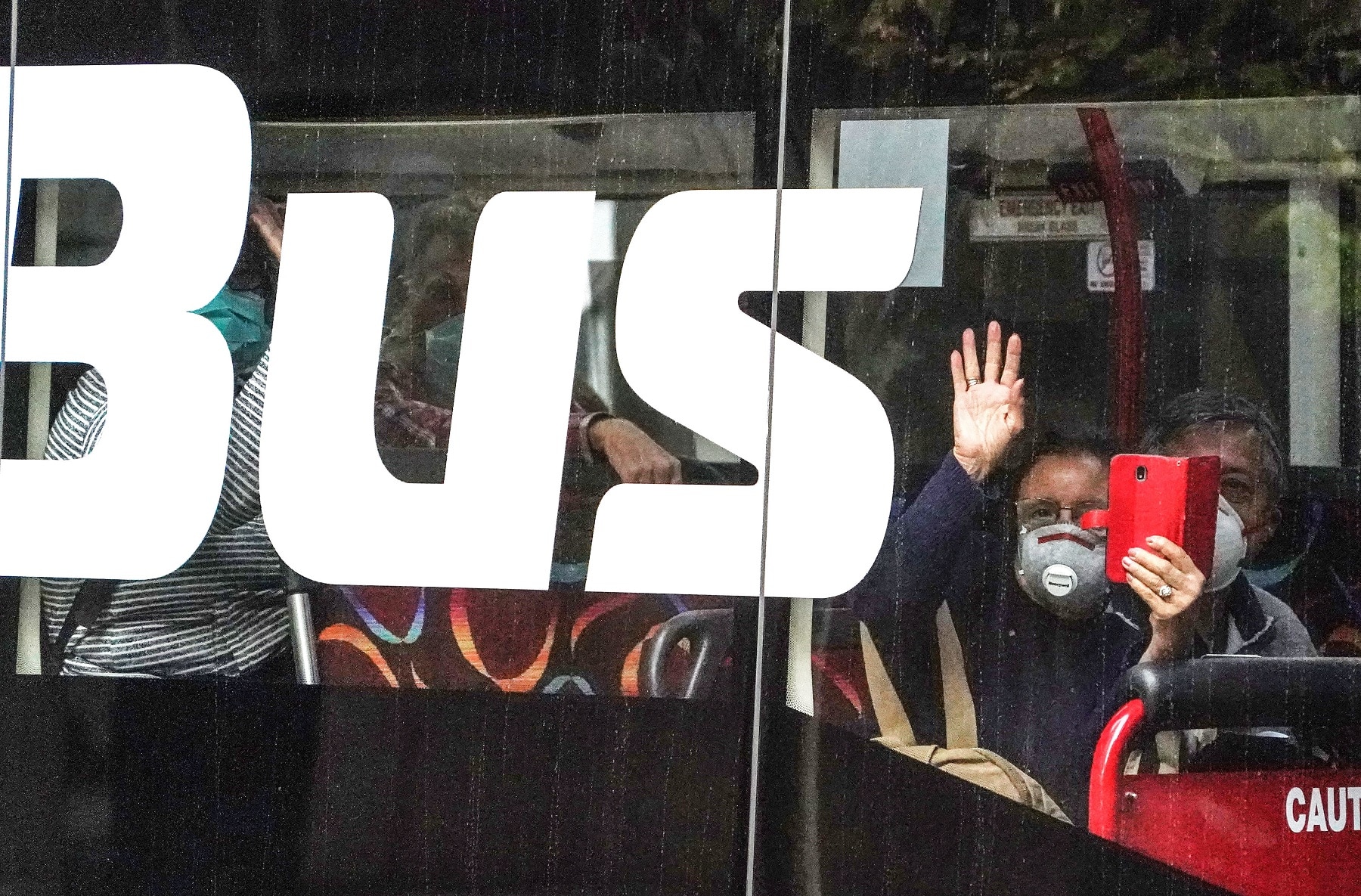 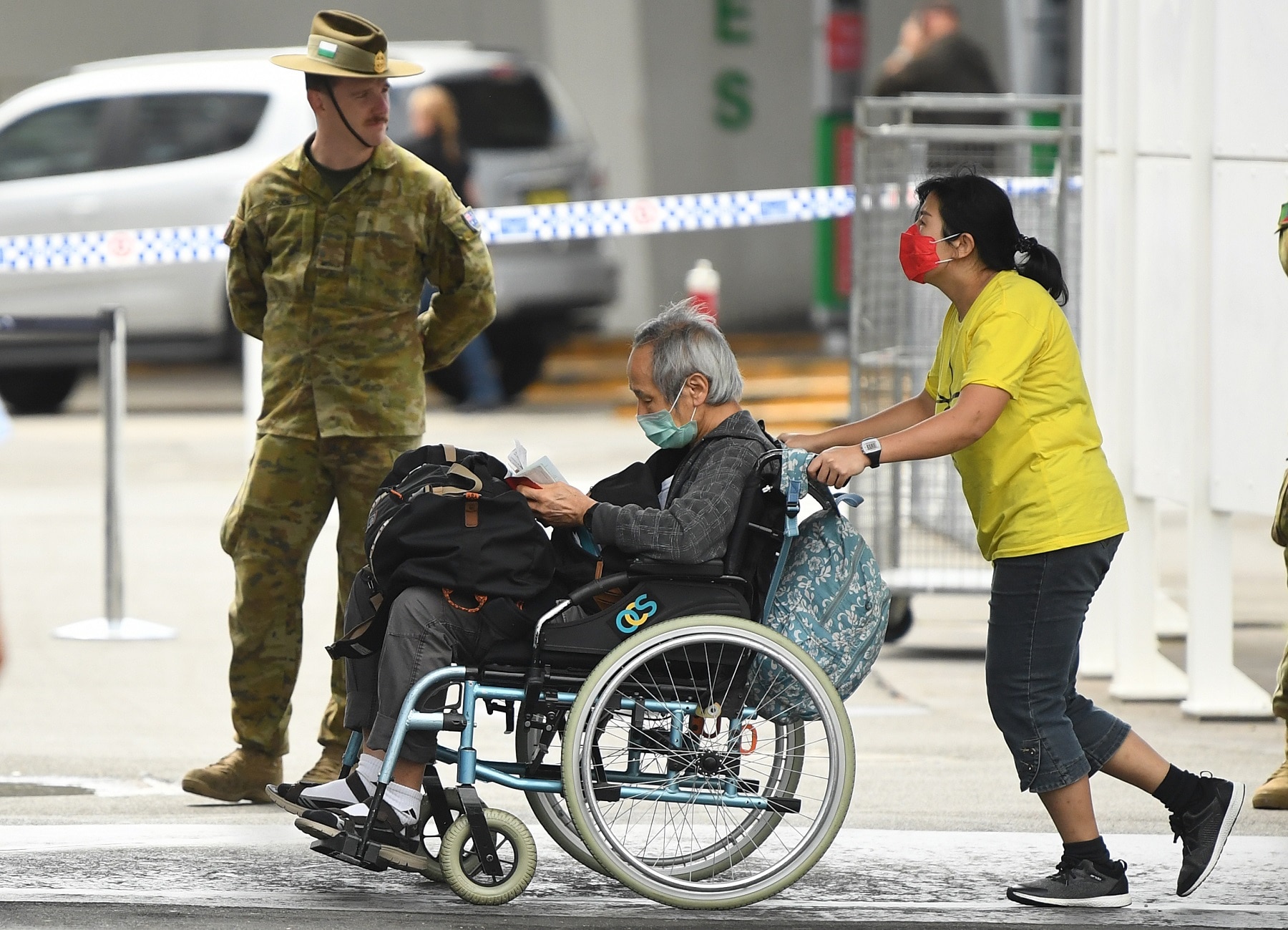 As part of new quarantine measures, returning overseas travellers at Sydney International Airport are directed by army officers to board a bus taking them to a hotel.
AAP 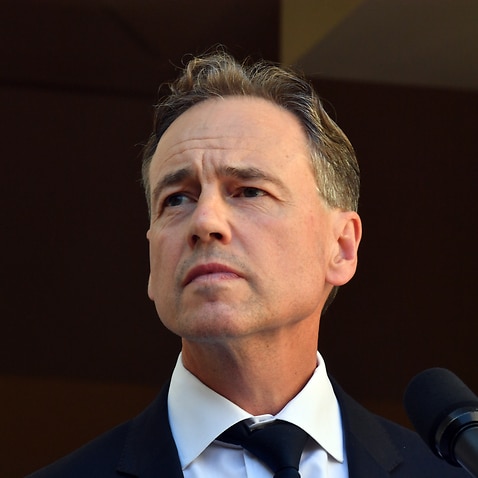