While experts agree coercive control needs to be urgently addressed, some say Australia’s criminal justice system isn't ready for a standalone offence - and doing so could risk more harm to marginalised communities.

Advocates for migrant and refugee women have called for caution amid a push to criminalise coercive control in domestic relationships, warning it could lead to more harm within vulnerable communities.

There are growing calls to make intimidation, stalking and other forms of coercive control illegal under reforms to domestic violence laws across Australia, with federal politicians, families of victims and journalists joining a campaign urging states and territories to outlaw this form of domestic violence.

“It is really a pervasive problem that affects terribly the lives of people who find themselves in these kinds of situations,” said Labor's families spokeswoman Linda Burney, who is part of the campaign run by Marie Claire magazine.

“I think states and territories need to examine it closely and think about criminalisation.”

But while experts agree coercive control needs to be urgently acknowledged and understood, some say Australia’s criminal justice system is not ready to introduce a standalone offence - and doing so could risk more harm to marginalised communities. The term "coercive control" is used to describe a deliberate pattern of abuse occurring within intimate relationships and can include emotional and psychological manipulation along with social, financial and technology-facilitated abuse.

It is the most common risk factor in the lead up to a domestic violence homicide, according to Women’s Legal Service NSW.

A review by the NSW Coroner’s Court found 99 per cent of intimate partner homicides were preceded by “coercive and controlling behaviours towards the victim”.

The NSW government said it would establish a Parliamentary Joint Select Committee to examine coercive control, along with possible legislative reform and an overall policy approach, the following month.

‘We are not there yet’

Amid the recent push, some domestic and family violence experts are urging caution.

InTouch Multicultural Centre Against Family Violence says while it supports coercive control being criminalised, there are risks for certain communities that first need to be addressed.

WIthout that, “any future coercive control legislation could have an adverse effect on some of the country’s more vulnerable populations,” the centre said.

“Too often, we see the detrimental effects of over-policing and racial profiling on marginalised communities,” inTouch CEO Michal Morris said.

“In order for coercive control legislation to be equitable and effective, there are significant structural and systemic issues that must be addressed.” “A lot of the time, when the police turn up, it can be quite a confusing environment particularly if the couple do not speak English, so it can take some time to understand what has happened,” she said.

“Sometimes there will be misidentification of the perpetrator.

“There has to be work with police to break down the situation and work out what is happening.”

Kate Fitz-Gibbon, director of the Monash Gender and Family Violence Prevention Centre, says she is concerned the criminal justice system is not well set up to support a standalone offence.

She said it lacks sufficient police training to support the rollout of such an offence, and that “evidentiary burden” would need to be considered in some detail.

“We know that coercive and controlling behaviours are often a pattern of behaviours that in any single incident can be quite difficult to evidence. We need to ensure our system is set up to support a serious but also protective response for victims of coercive control,” Dr Fitz-Gibbon said.

“We are concerned that to introduce a criminal offence on its own at this stage would potentially lead to negative experiences in the court for the women we are seeking to better protect.

“We are definitely not there yet.” 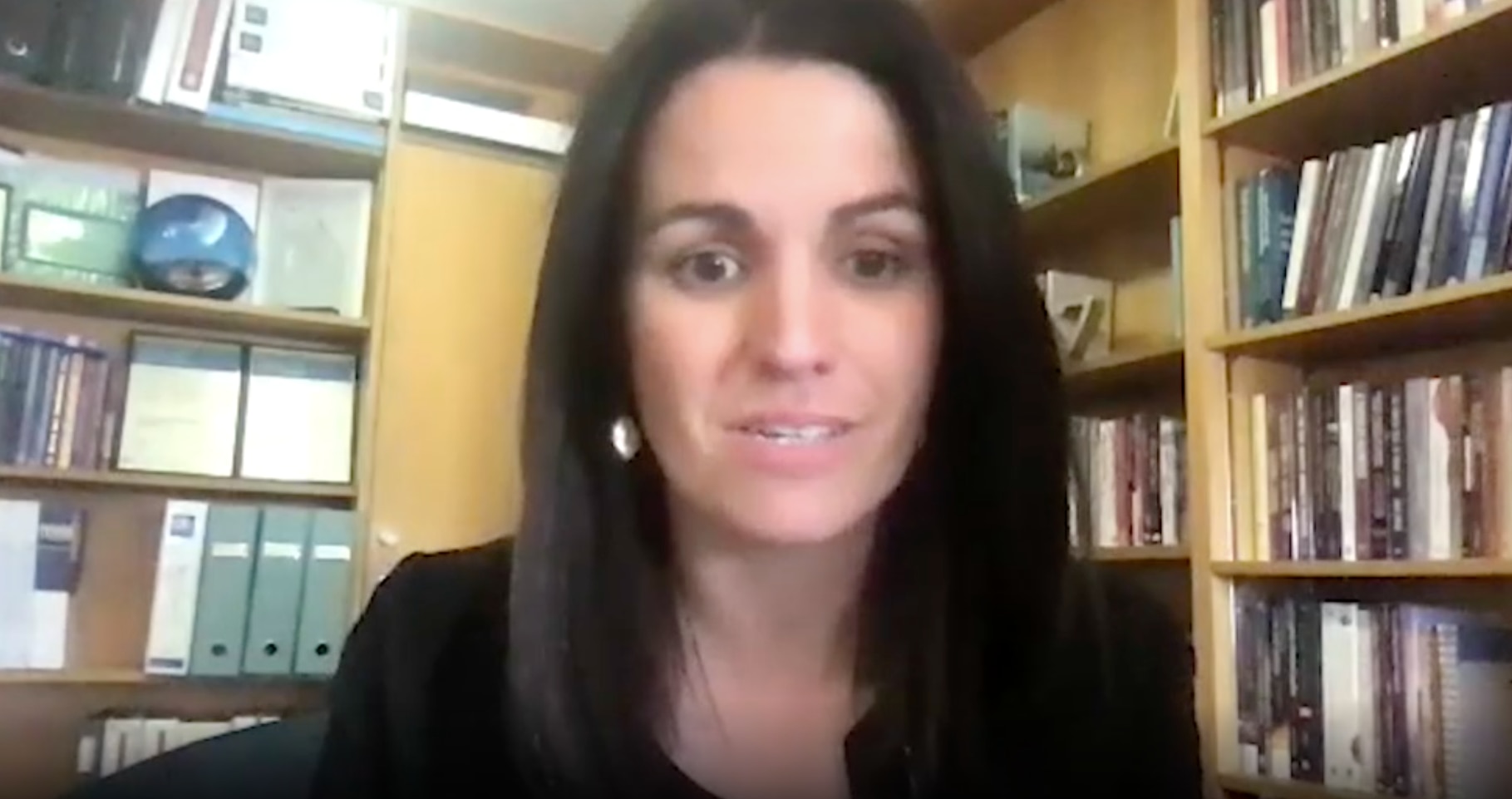 Dr Fitz-Gibbon agreed the “unintended consequences” of introducing an offence prematurely could affect victims from marginalised and diverse communities the hardest.

“It’s important for us to consider how we can best support these women, these families, these communities, to see the coercive controlling behaviour end … rather than just going to a punitive intervention system.”

Both Ms Morris and Dr Fitz-Gibbon said that starts with community consultation with sector partners who are responding to family and domestic violence, along with extensive education.

‘We haven't learnt about it as a society'

Nithya Reddy believes her sister may still be alive if she had understood coercive control.

It has been almost two years since Preethi, a “kind, compassionate and considerate” dentist from Sydney, was murdered by her ex-partner.

For Nithya, the pain of losing her sister hasn’t gotten easier, but she says she has grown stronger.

“Working on this campaign, trying to protect and to help others not to live what we have gone through as a family has given me the only sense of purpose I have been able to find in my life since my sister was killed,” she told SBS News. Nithya Reddy's sister Preethi was murdered by her ex-partner in 2019. Now, Nithya is campaigning to criminalise coercive control.
SBS News

Part of that has been understanding coercive control.

“As a society, we teach young women, young men that domestic violence is about physical acts of violence, and that connotes the dangerousness of it,” she said.

“But in fact, when you look at the research, it’s coercive control which is the underpinning mechanism of domestic violence that is used to exert control and force.

Nithya describes her sister as “a kind, compassionate, considerate and infinitely patient person”. “The effects on a person who is told for years that they’re nothing but rubbish, who has had every aspect of their life controlled … [that] does something to the way you see yourself,” she said.

“I want to make young people in particular understand that if this is what your partner is doing, it’s not normal and it is a form of domestic violence.”

She said she has no concerns such an offence would be detrimental to vulnerable communities. Shadow Minister for Families and Social Services Linda Burney, is part of a new campaign to criminalise coercive control.

While Dr Fitzgibbon supports “robust discussion” on the issue, she said all options must be considered.

Ms Morris agreed, saying, “we need to get this right”.

But with robust education and engagement with communities, she said such a change would mean better protection for women and children.

“If that happens, the recognition of coercive control would be really strong because it would support the victim-survivor, in terms of understanding what has happened to her and how we can support her to move on from family violence.”