Three Russian journalists investigating a private security firm have been killed in the Central African Republic.

Three Russian journalists shot dead in the Central African Republic were "victims of a targeted killing" because of their investigations into Russian "mercenaries", according to Reporters Without Borders.

Orhan Dzhemal, Alexander Rastorguyev and Kirill Radchenko - travelling on a tourist visa to maintain a low profile - were killed in an ambush earlier this week.

Despite the reporters being in a dangerous part of the country, Reporters Without Borders’ Arnaud Froger said the attack was targeted.

“It’s a question which the investigation will need to answer, because, at this time, no lead should be ignored,”  he said. Three reporters were killed on Monday while investigating the Wagner group.
AP

The Wagner Group is a group of mercenaries borne out of the conflict in eastern Ukraine in 2014.

Its founder, Dmitry Utkin, is said to be a close ally of Vladimir Putin. He was sanctioned by the US for his role in facilitating Russian veterans to fight in eastern Ukraine.

The group also has a major footprint in Syria. According to reports, they have had as many as 2,500 mercenaries on the ground fighting alongside Russian and Syrian government forces.

While the exact numbers of private military contractors on the ground in Syria isn’t known, the US government has confirmed they killed ‘hundreds’ of private Russian citizens in a series of airstrikes in Syria in February.

Local and international media have reported that Wagner Group operates in the CAR since Russia delivered light arms to the country's security forces this year and deployed hundreds of military and civilian instructors to train them. 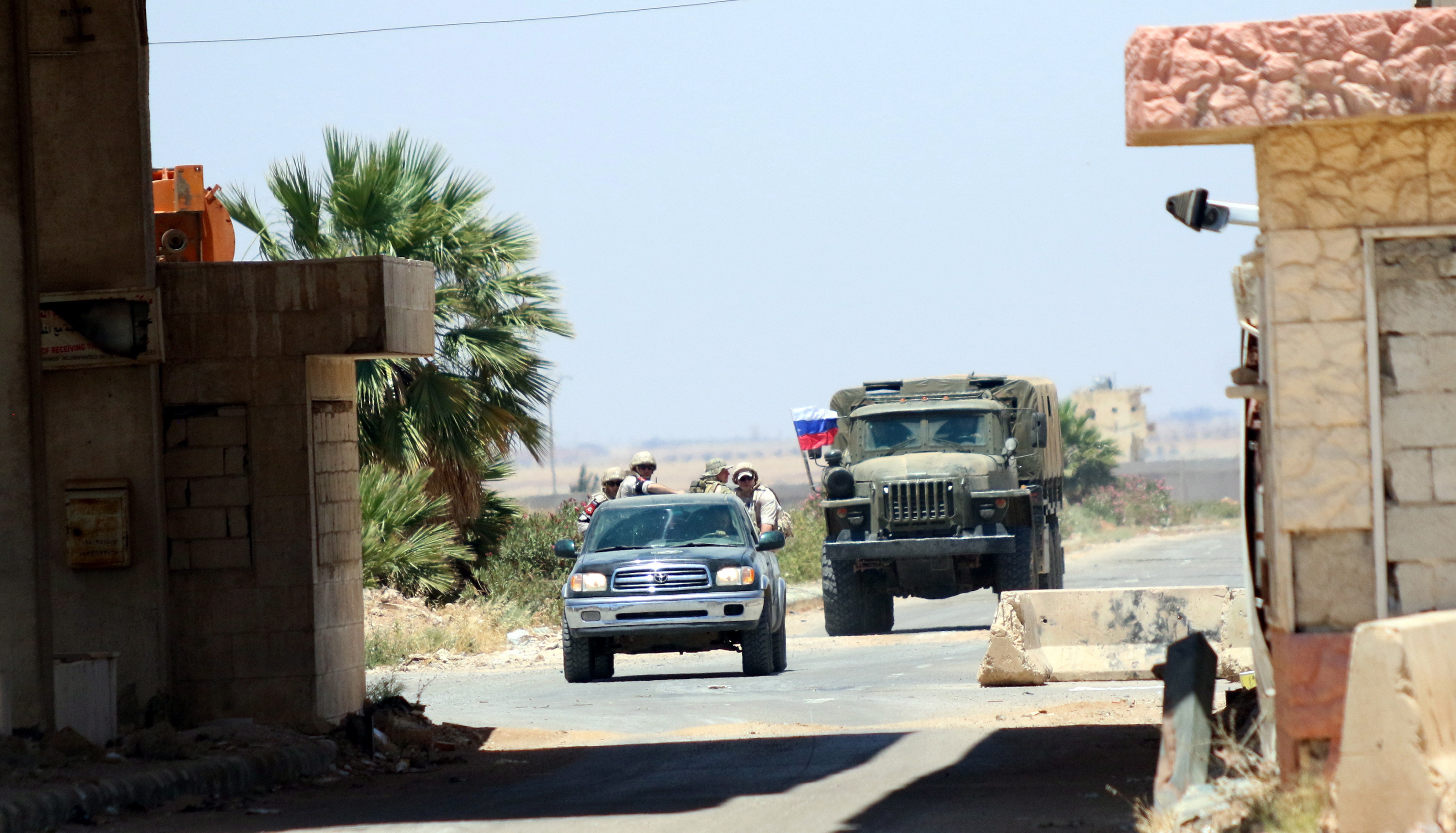 The Russian government is increasingly turning to shadowy private mercenaries to protect its strategic and economic interests.

Curtin University’s Professor Alexey Muraviev told SBS News Russia’s use of mercenary groups is on the rise in the Middle East and Africa, mirroring the US use of similar styled companies in Iraq and Afghanistan.

“On one hand they seem to act as traditional mercenaries. On the other hand, they seem to continue to exercise a level of secrecy about what they are doing. They receive special forces training and clearly they have a fairly close relationship with Russian security services,” he said.

He added that the group's deployment in Africa was a sign of Russia’s increased economic and strategic investments in the region.

Wagner Group is also said to be active in Sudan and looking to expand into Libya.

Russian authorities deny that the Wagner Group's contractors are carrying out their orders.