The national carrier is set to cancel all international flights and stand down two thirds of its workforce.

Qantas and Jetstar will suspend all international flights from late March as a result of the coronavirus pandemic.

The airline will also stand down two thirds of its workforce until the end of May.

The decision comes after the Federal Government revised its travel advice to recommend against all overseas travel from Australia.

The airline told the ASX regularly scheduled international flights will continue until late March to assist with repatriation efforts, before being suspended until at least the end of May.

Today we are announcing significant changes to our business, in response to the evolving Coronavirus situation, including various government-imposed travel restrictions beyond our control.

Qantas will "stand down" the majority of its 30,000 employees, and will guarantee all employees at least four weeks of paid leave.

Workers will be given additional support mechanisms including leave at half pay and early access to long service leave.

But the airline admits periods of leave without pay will be “inevitable” for some of its workers. 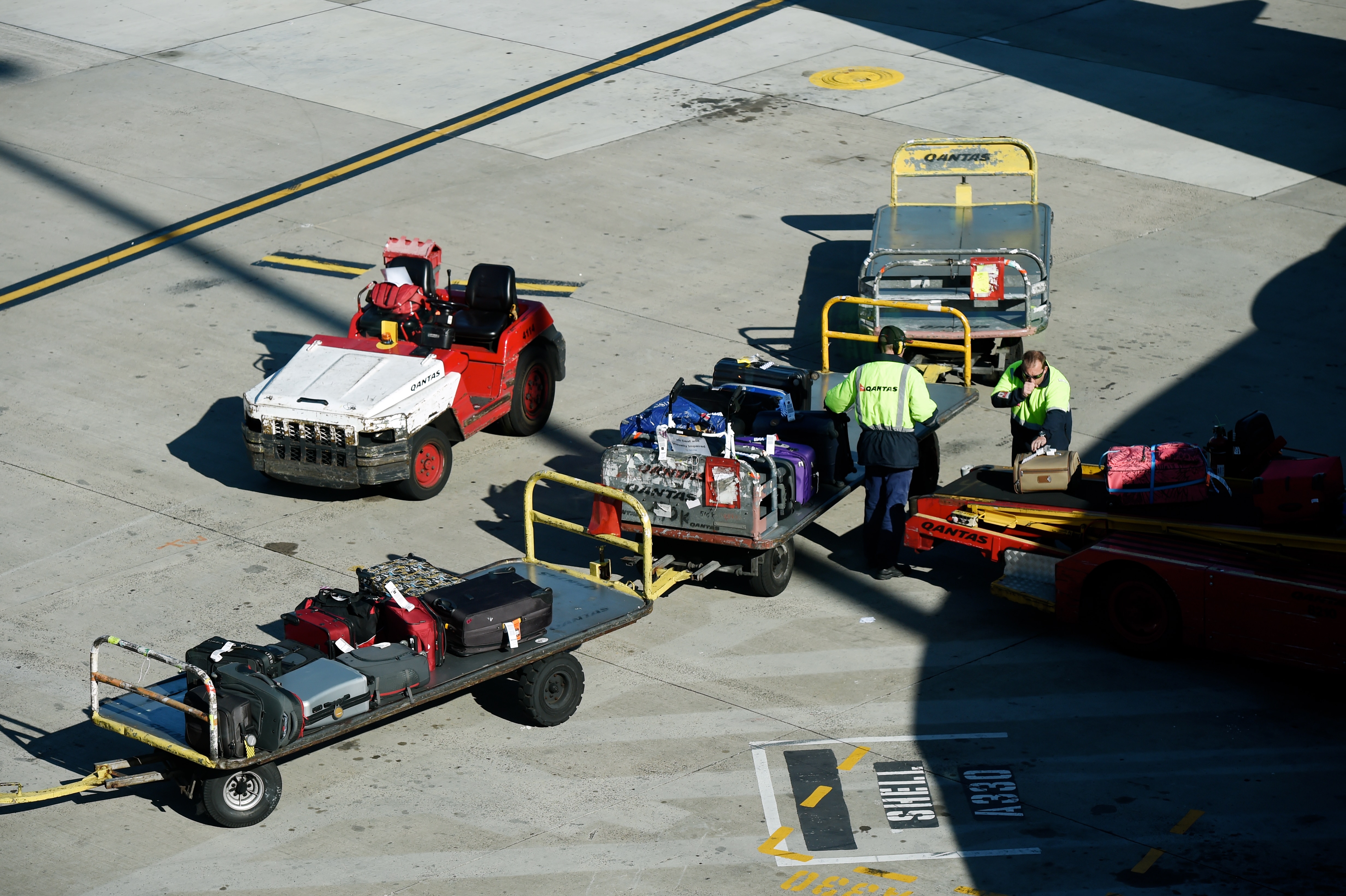 Two thirds of Qantas staff will be "stood down" until the end of May.
AAP

“This is a very hard set of circumstances for our people, as it is for lots of parts of the community right now,” Qantas CEO Alan Joyce said in a statement.

“We’re in a strong financial position right now, but our wages bill is more than $4 billion a year.”

“Most of our people will be using various types of paid leave during this time, and we’ll have a number of support options in place.”

“We’re also talking to our partners like Woolworths about temporary job opportunities for our people.”

Qantas Management and the Board will also go without pay until at least the end of the financial year, joining the Chairman and the CEO.

The national carrier has said it will maintain connectivity to almost all Australian domestic and regional destinations serviced by Qantas, QantasLink and Jetstar, but with a previously announced reduced capacity.

Qantas services from Sydney to Melbourne, the second most popular air travel route in the world, will be cut from 250 return flights a week to 88.

Jetstar return flights on that route have been cut from 93 down to 28, a reduction of almost 70 per cent. 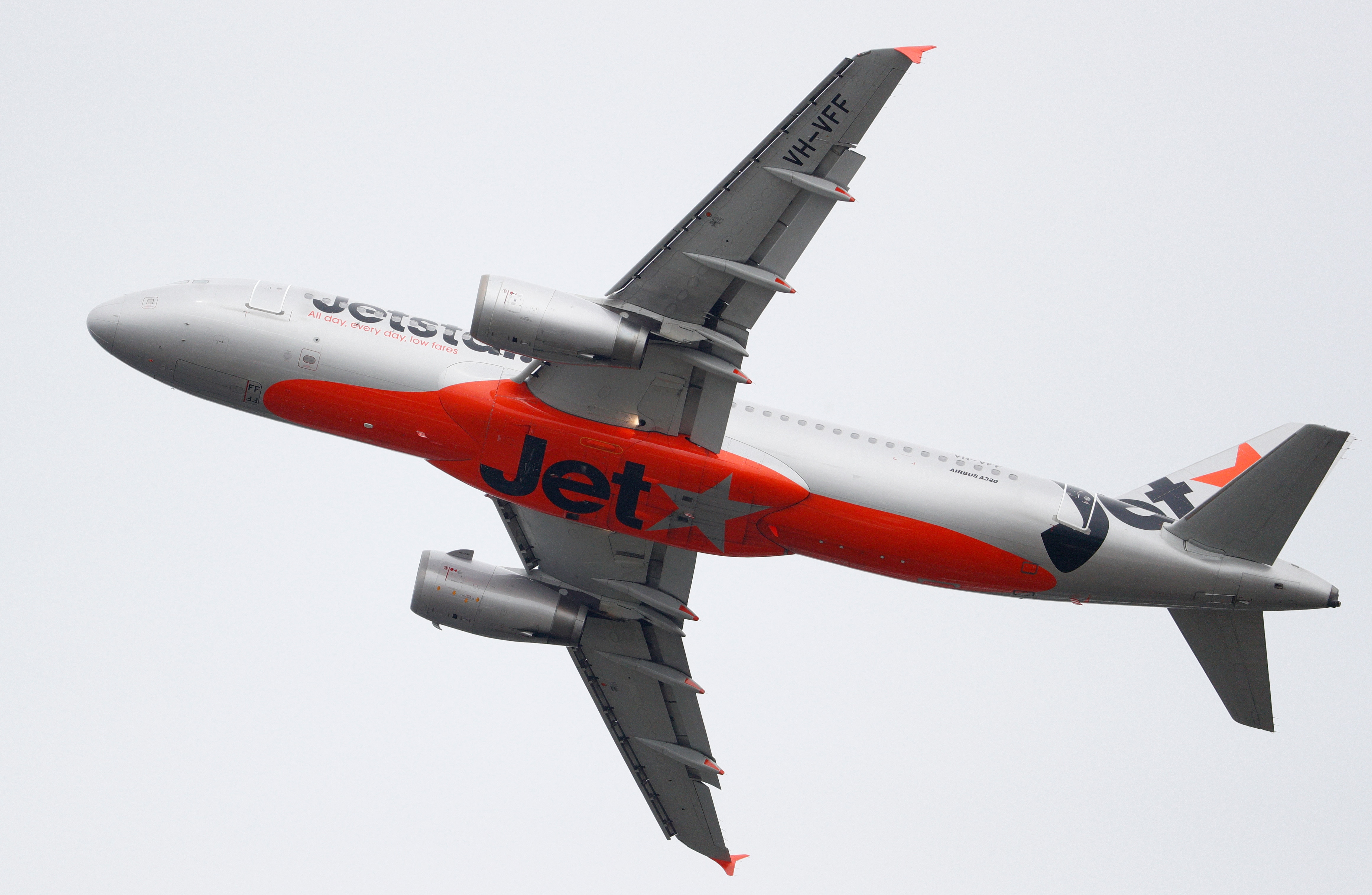 Routes serviced by QantasLink across regional Australia will also be impacted, with a number of services to be suspended entirely.

Qantas will contact directly customers impacted by the cutbacks from next Monday, with cancelled flights able to be converted to travel credits for future use.

The airline has also suspended a planned shareholder dividend payout from April till September.