Australia's best and brightest, from Hollywood stars to prominent business leaders, have been recognised in the Queen's Birthday Honours list.

Hollywood star Cate Blanchett and the man who brought Qantas back from the brink are among the most prominent of those recognised in the Queen's Birthday Honours this year. 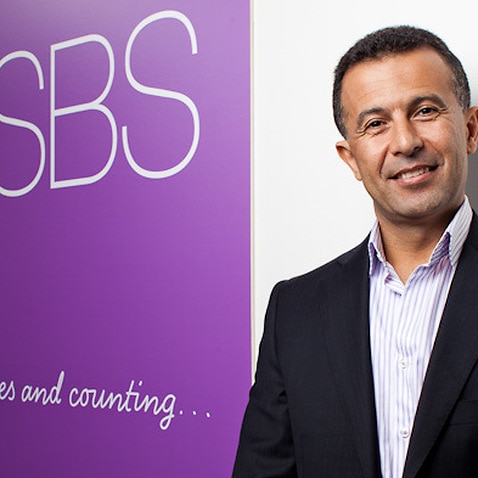 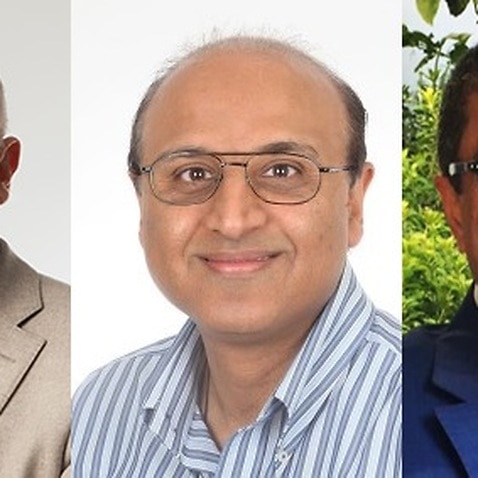 This year's list, which also included prominent climate change economist Ross Garnaut, was branded ‘the most progressive since 1975’ by the Sydney Morning Herald.

Joyce, who has copped a pie in the face by a protester and criticism from tennis legend Margaret Court over his support for same-sex marriage, was appointed a Companion of the Order of Australia for his service to aviation, tourism, gender equity and diversity – as well as his support for Indigenous education. Most outstanding actress winner Deborah Mailman with her Logie Award at the 2016 Logie Awards at the Crown Casino in Melbourne, Sunday, May 8, 2016. (AAP)
AAP

Actor Deborah Mailman was made a Member of the Order of Australia (AM) for her service to performing arts and as a role model for Indigenous performers.

All four were made Officers of the Order of Australia (AO) in the honour list.

Feeling v honoured & humbled to be awarded a Member of the Order of Australia. Thanks for all the lovely messages
https://t.co/whohUhZ9NQ

Fourteen Australians were honoured for their services to multiculturalism and diversity, including SBS Managing Director Michael Ebeid.

The Cairo-born Australian, who was made a Member of the Order of Australia, said he was “incredibly honoured” to have been among so many other outstanding Australians. 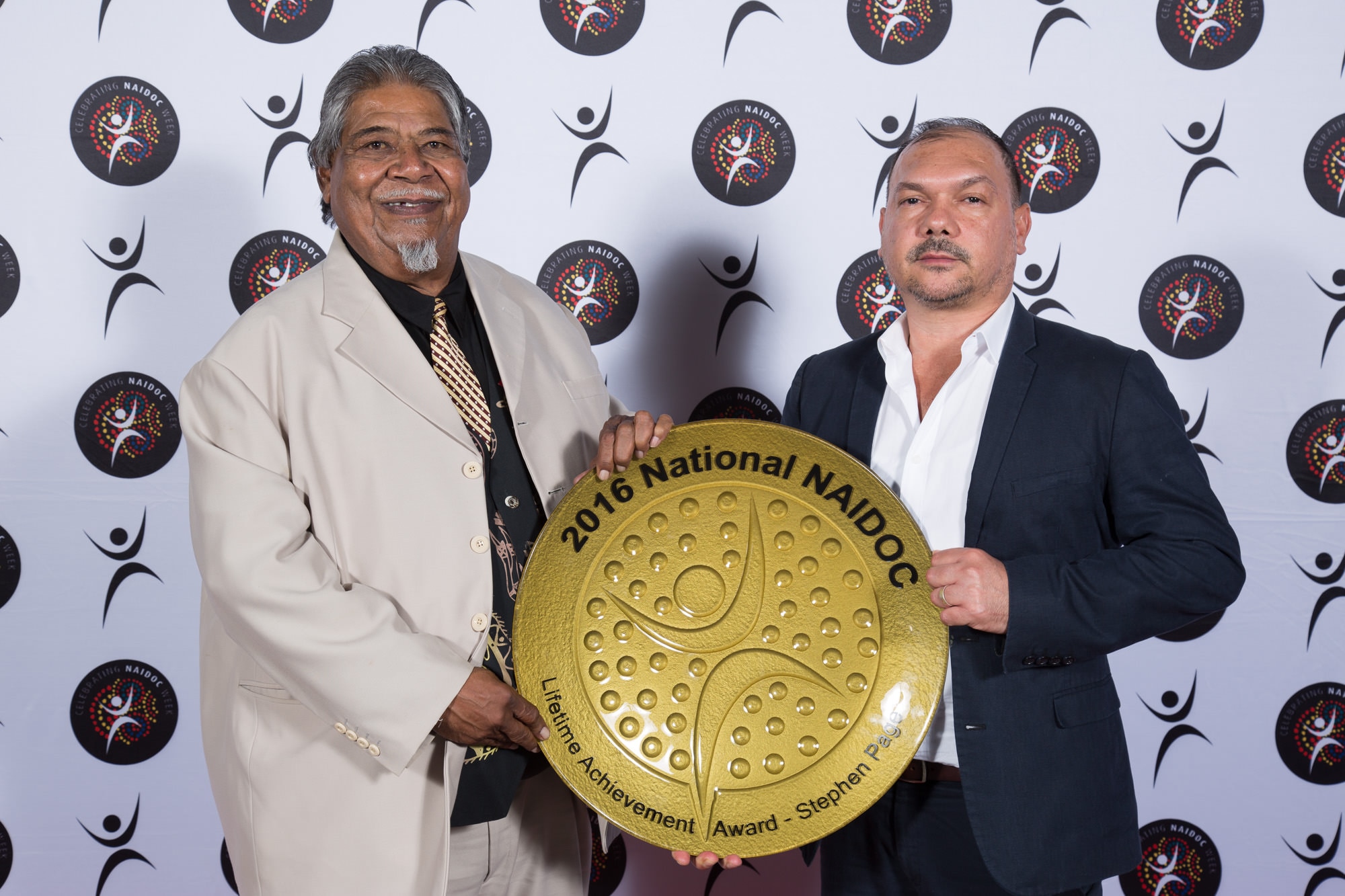 The recognition for veteran gay rights activist Peter Bonsall-Boone was bittersweet - he died just weeks ago after a lengthy battle with cancer.

The 78-year-old, known as Bon, and his partner Peter de Waal were appointed Members of the Order of Australia (AM) for decades of tireless work as LGBT+ rights activists.

Mr Bonsall-Boone worked for a decade through the 1980s helping young men with AIDS in their final stages of life.

Mr de Waal said his partner was thrilled about the nomination, and lived to find out he was going to receive the award.

But he wasn't completely satisfied when he died.

"Bon certainly died being very disappointed that we were not able to be married, and to wipe away the label we were carrying for all those years in different ways under different circumstances as second-class citizens," Mr de Waal said.