A Queensland woman who has tested positive to COVID-19 may have been infectious while working in a Brisbane nursing home.

Queensland's latest case of COVID-19 is a woman who may have been infectious while working at a Brisbane nursing home.

The facility at Pinjarra Hills in Brisbane's west had already been locked down after the woman's husband tested positive on Friday.

Health Minister Steven Miles said extra nurses had been provided to the facility. 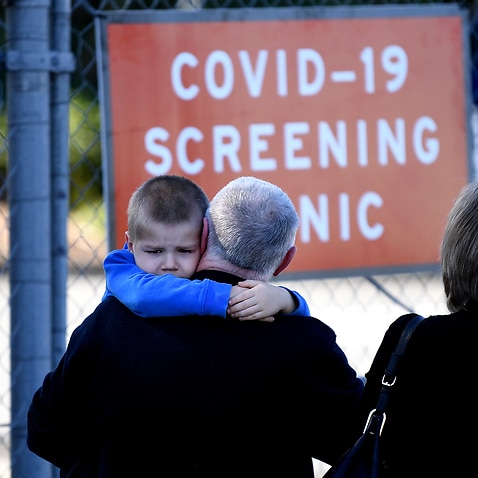 All 150 staff and the residents at the home are being tested.

"We are working with them to keep all residents safe," Mr Miles said.

The woman is the wife of a 27-year-old Bellbird Park man who was confirmed to have the virus on Friday.

It is believed he contracted the virus when he and his family ate at Madtongsan IV Korean restaurant at Sunnybank on July 23.

The venue was attended by an infected woman who allegedly failed to declare a recent visit to COVID-struck Melbourne when returning to Queensland.

She was one of three women - two of whom have tested positive - charged with fraud and lying to health officials to allegedly evade quarantine.

Queensland's latest COVID diagnosis is the third community transmission linked to the women, after one of their sisters tested positive earlier this week.

The three women at the centre of the cluster allegedly lied on their border declaration passes when they arrived at Brisbane Airport from Melbourne, via a brief stopover in Sydney on July 21. 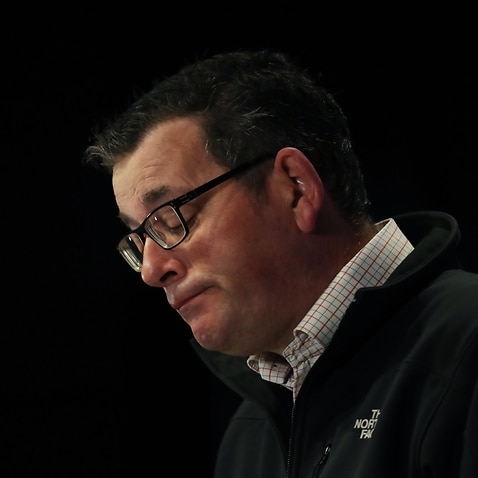 Two of them tested positive eight days later, sending parts of Brisbane into lockdown and sparking fears of a second wave in Queensland.

They are due to face Brisbane Magistrates Court on September 28. A criminal investigation unrelated to their travel to Victoria is also underway.

Saturday also brought tougher border restrictions for Queensland, with all travellers from greater Sydney banned from the sunshine state after 1am.

People from the whole of Victoria were already banned from entering.