Queensland police have charged 11 animal rights' activists over protests at a Darling Downs abattoir and feedlot.

Eleven animal rights' campaigners who allegedly staged protests at an abattoir and feedlot in Queensland's Darling Downs region have been charged with trespass and drug offences, which includes fines of more than $600.

The activists were arrested on Tuesday and face a total of 18 charges, including unlawfully entering farming land (trespass) and drug offences, in relation to the planned protests at Yangan and Millmerran in March and earlier this month. The protests began late last year when animal rights activists entered dairy, pig and poultry farms without permission. They formed part of a national campaign by vegans against the treatment of animals, and have prompted the Queensland government to draft new laws to allow police and Agricultural officers to fine activists whose activities risk the lives of farmers, workers and animals.

"We take animal welfare very seriously and so does an overwhelming majority of our agricultural businesses," Agricultural Industry Development Minister Mark Furner said. The government announced on Sunday the Biosecurity Regulation 2016 will be amended to include the penalty for those considered to be a threat to biosecurity and animal and worker welfare. 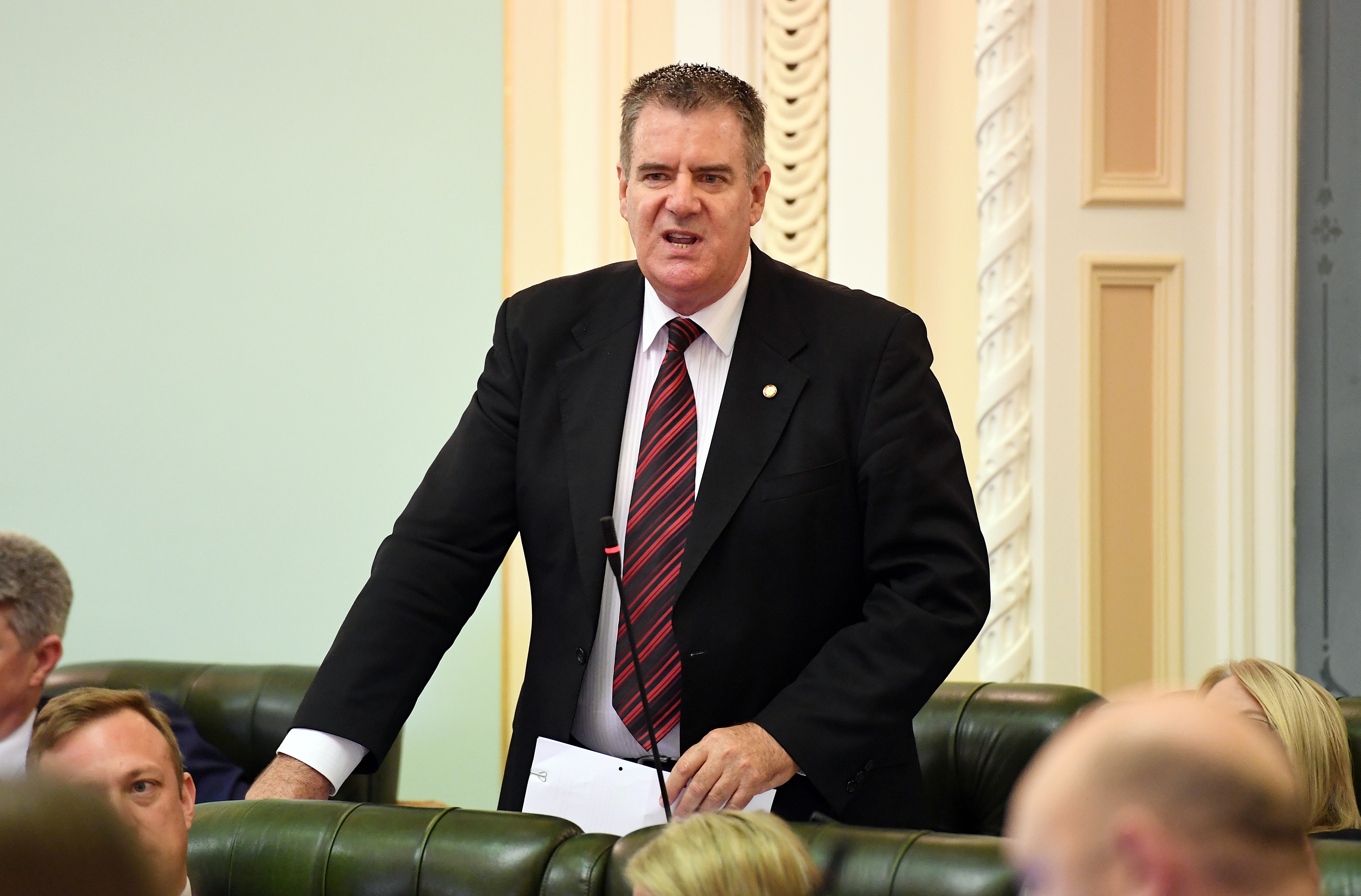 Last Monday about 100 people remained outside the factory in Yangan but 18 went inside the abattoir and chained themselves to equipment, according to the Brisbane Times. It also reported that the demonstration ended about 5.30am when three sheep were surrendered and the activists left peacefully, followed by arrests made that afternoon. 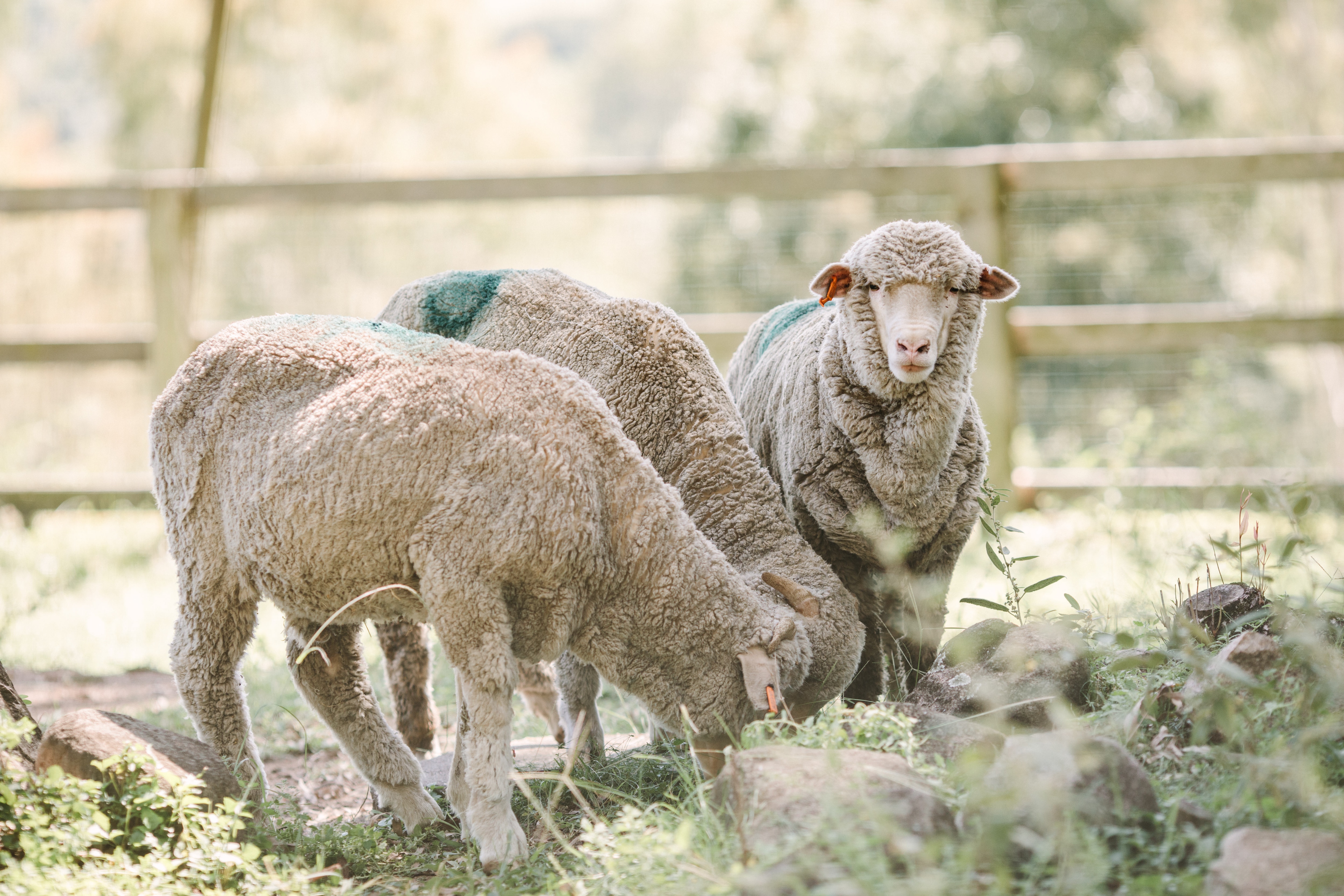 Three sheep that were rescued by protesters from a Queensland abattoir being cared for at a sanctuary at Dayboro, north of Brisbane, April 9, 2019
AAP

These charges follow arrests for trespass made earlier this month of two activists who allegedly organised a protest at Lemontree Feedlot in Millmerran, 205 kilometres west of Brisbane, on 23 March.

Detective Superintendent Jon Wacker told the Brisbane Times the charges came after formal complaints from the owners of properties that were targeted.

"The Queensland Police Service respects the right of people to protest in a peaceful manner, however, we have a duty to ensure the safety of protesters, farm workers and property owners," he said.

"Unauthorised protests in and around farmlands and industrial areas create significant personal and workplace safety risks.

"We will take enforcement action whenever necessary to ensure the safety of the community and to protect the rights of people to feel safe in their homes and at their place of work."

Animal rights protests have swept the nation last Monday, with 39 activists arrested for participating in a vegan protest in the centre of Melbourne's CBD.

I've seen some amazing takes about the animal rights protests in Melbourne. Look at your plate before you condemn activists for 'trying to sway people' with graphic footage of animal abuse. If you can't stomach watching how your food got to your plate, change what's on there.

The animal rights activists blocked off Flinders St in Melbourne's CBD, as a number of protestors chained themselves to rented vehicles that were draped in black and emblazoned with the web address of a vegan documentary.

Those arrested could face charges relating to obstructing a roadway and resisting police.

Nine people were also arrested for chaining themselves to machinery in a NSW abattoir last Monday.

The animal rights activists chained themselves to a conveyor at Southern Meats about 2.30am on Monday, NSW Police said in a statement.

Police arrived at 4am but a rescue squad was required to cut the group free from the machine before they were arrested. 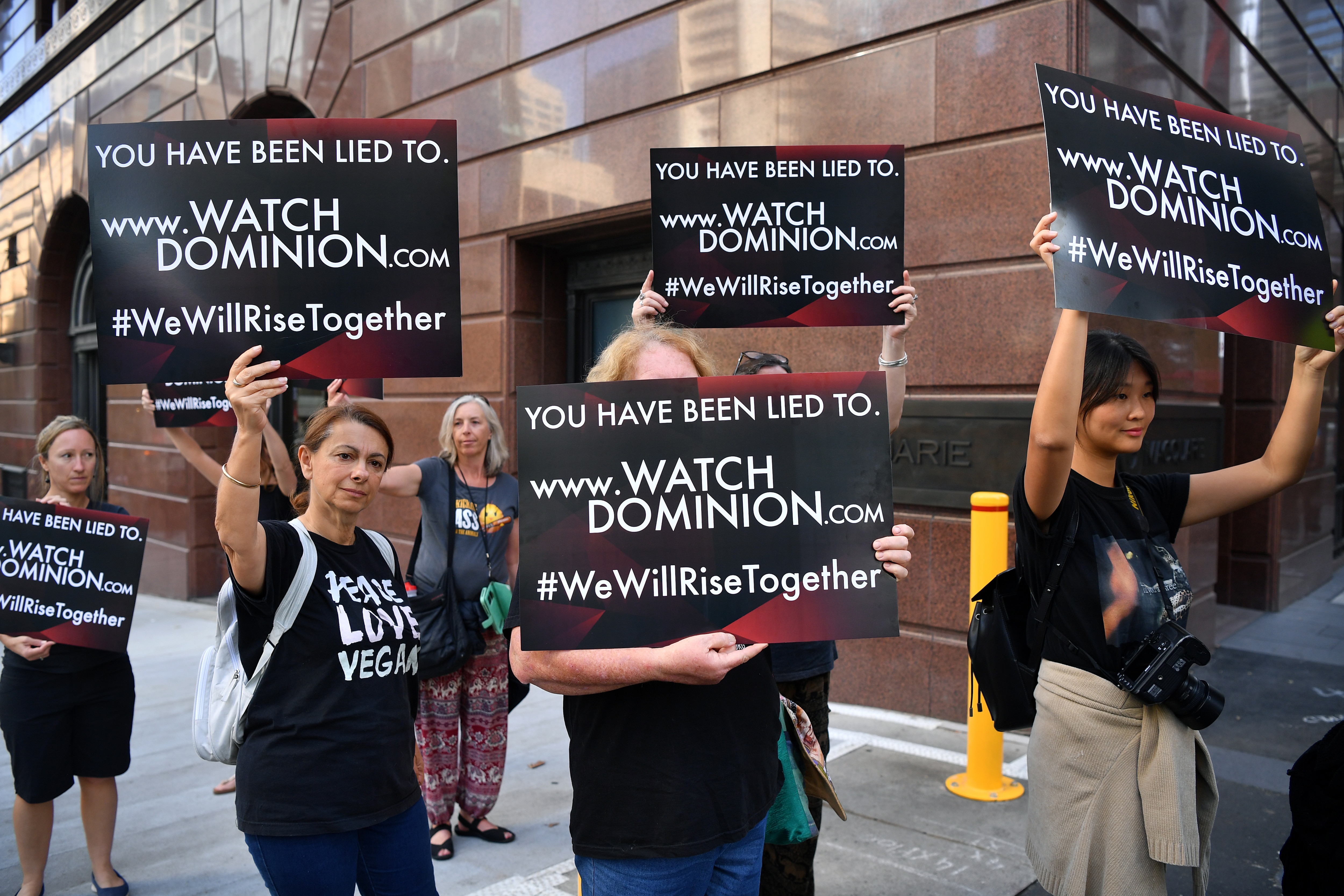 Meanwhile, in Sydney, about a dozen people dressed in black walked from Hyde Park to Martin Place on Monday morning as part of the coordinated national protest. The small group was escorted by police on their march.

Protest spokesperson Isy Veira said they are calling on state and federal agriculture ministers to listen to several demands, including adding an animal cruelty documentary to the school curriculum for kids over 15.

Privacy laws were amended last Friday to potentially penalise those publishing farmers' addresses and contact details on Aussie Farms website. The website publishes an interactive map of farms across the country, which the organisation says exposes animal exploitation in a secretive industry.

"We believe in freedom of information as a powerful tool to fight against animal abuse and exploitation", Aussie Farms stated on their website. 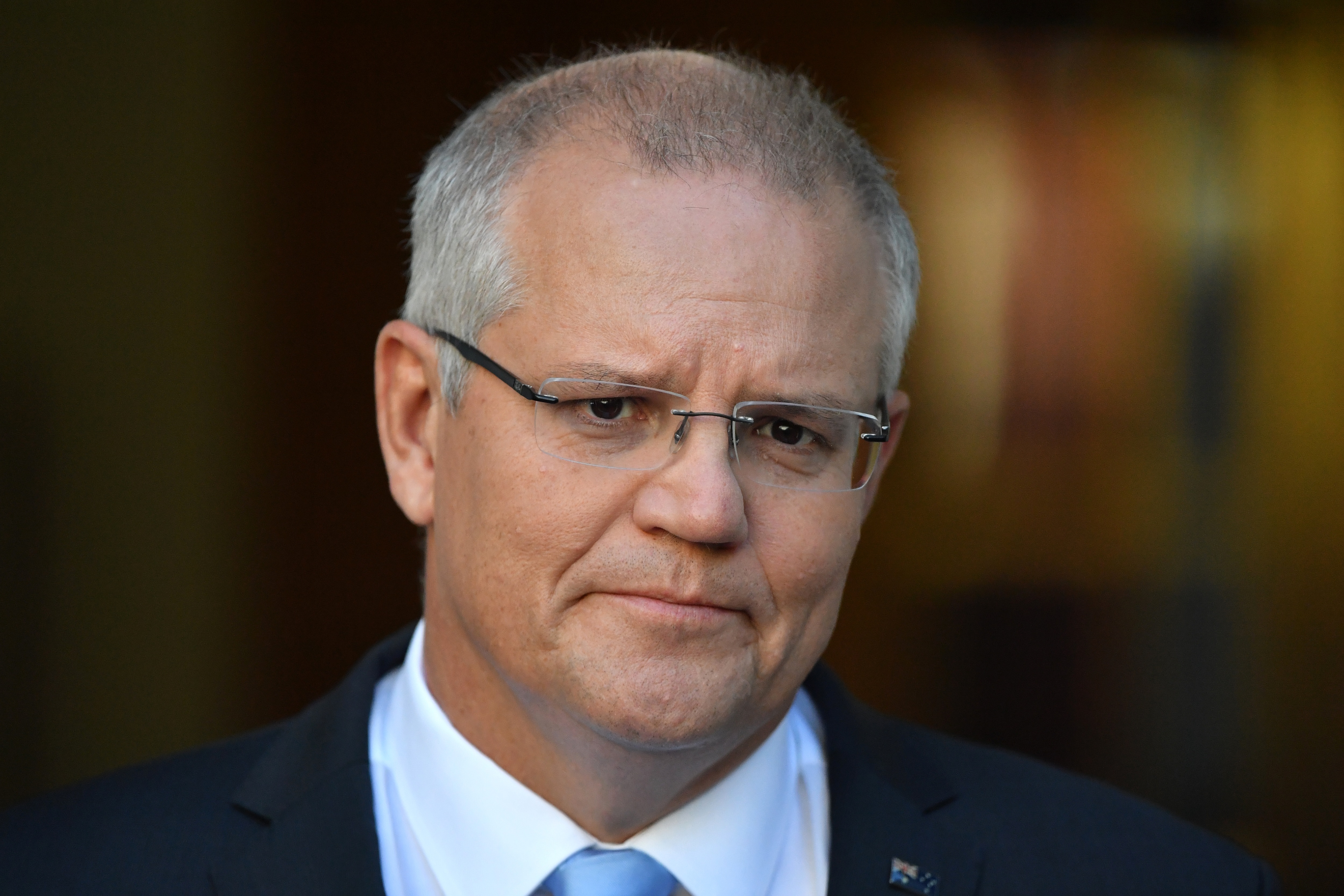 Prime Minister Scott Morrison said that those engaging in using information from the Aussie Farms website to plan to trespass on farms will face jail times of up to 12 months.

"We're not kidding. It's not just their farm, it's their home. It's where their kids live and grow up," Mr Morrison said.