Queensland will officially back a target of net zero emissions by 2050, Premier Annastacia Palaszczuk has confirmed. 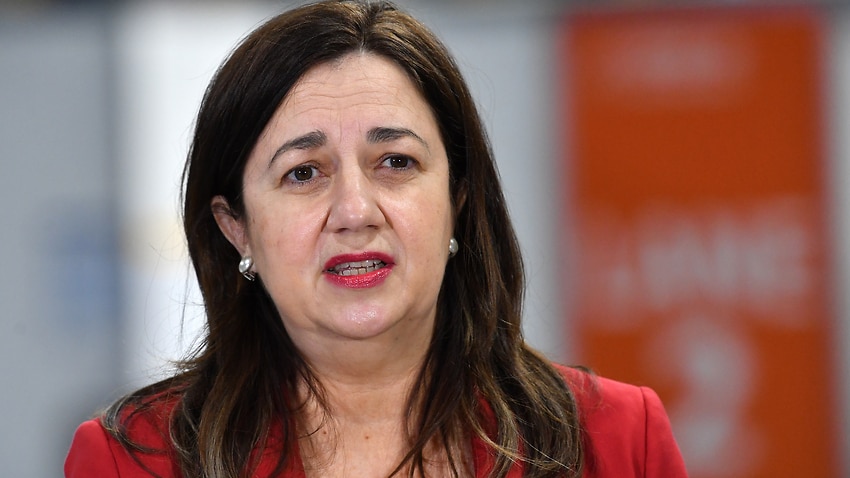 Queensland’s state parliament has backed a target of net zero emissions by 2050, as pressure mounts on Prime Minister Scott Morrison to commit to attending the COP26 global climate change summit in Glasgow.

BREAKING: The Queensland Parliament has just voted in favour of our Government’s commitment to net zero emissions by 2050. #qldpol

The federal government is yet to commit to the net zero by 2050 target, instead saying Australia will “meet and beat” its goal of cutting greenhouse gas emissions by 26 to 28 per cent below 2005 levels by 2030.

The government is preparing to release a new climate plan ahead of the COP26 summit that Mr Morrison said will focus on "technology not taxes".

Queensland’s move comes as the Prime Minister faces growing pressure to attend the COP26 summit which starts at the end of this month.

In an interview with the BBC, Prince Charles was asked why it was so important for world leaders to go to COP26 in Glasgow, given Mr Morrison might skip the conference.

"Well, that's what I'm trying to say all the time, and the point being that this is a last chance saloon, literally," the Prince said.

SBS News understands it is highly likely the Prime Minister will attend the upcoming COP26 summit.