The Queensland government has identified an area of hundreds of thousands of hectares of land where it will limit land clearing to protect koalas.

An area twice the size of the Australian Capital Territory will be declared a priority zone for Queensland koalas.

A draft strategy issued by the state government on Sunday identifies more than 570,000 hectares of land where it will limit land clearing to protect koala habitats. Land clearing is one of the major factors in the decline of the koala population.
Moment RF

"Particularly as recent bushfires have had a devastating effect on the koala population with animals killed or badly injured, it's never been a more pertinent time to act," Premier Annastacia Palaszczuk said.

Destruction of habitat through land clearing to make way for housing and other infrastructure projects is one of the main reasons koala populations are declining. 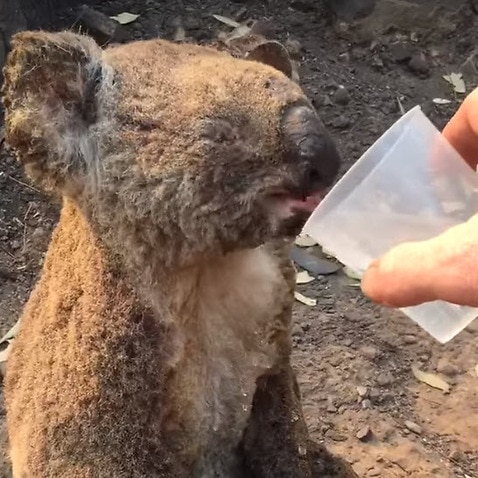 The state government has allocated $2 million for koala habitat restoration in priority areas through partnerships with landholders and local governments.

People will have until January 31 to have their say on the draft strategy.

38 mins ago My Australia