The grieving family of a Queensland man who tested positive then negative for coronavirus will never know if he was really infected, authorities say.

Nathan Turner, 30, tested positive after he died last week in the small town of Blackwater.

The results sparked a full-scale health response, with fever clinics set up and locals urged to get tested immediately.

The state government even announced the town's sewage would be tested to determine if the virus was prevalent. So far there have been no other cases.

Mr Turner's initial positive result also meant his partner was forced into isolation, leaving her to grieve his loss alone.

But late on Monday, the coroner advised subsequent tests had returned negative results. 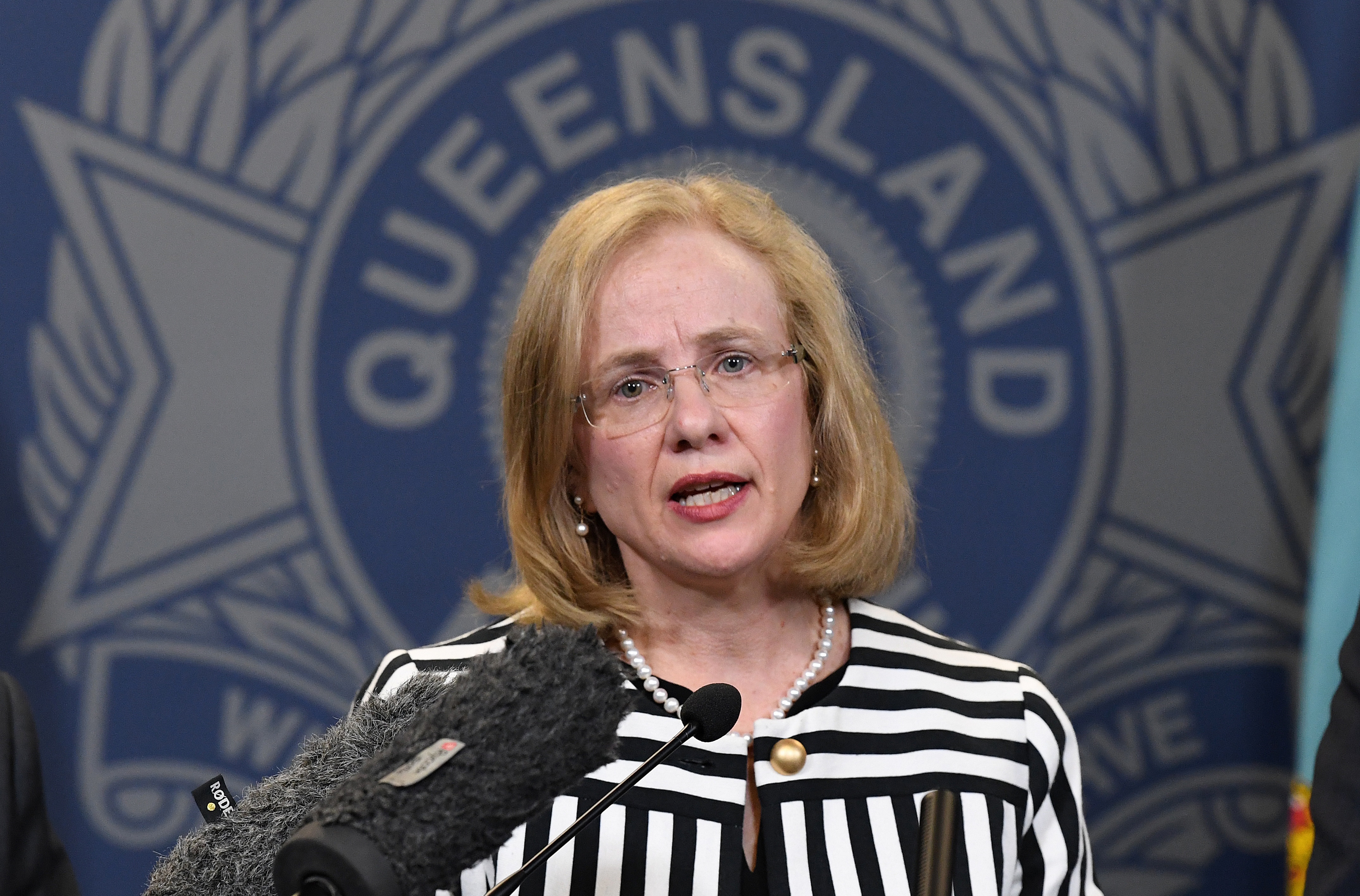 "But I am confident about the actions that were taken on that night to protect the community of Blackwater."

Premier Annastacia Palaszczuk said she felt for Mr Turner's loved ones, but the government had to take the initial positive test on face value.

The decision was backed by federal Health Minister Greg Hunt, who said officials did the right thing with the information they had.

"Not to have tested the population with the evidence they had would not have been the right thing," he said.

"None of this brings him back, so his family, his friends, they still have to grieve.

"But they are now able to grieve without the extra weight."

Mr Turner had underlying health issues and displayed flu-like symptoms for weeks before he died. A coroner will determine what killed him.

"We have to treat every positive test as though it is a positive case," he said.

"However, I would like to personally apologise to his partner and his family for any distress that our actions in responding rapidly has caused them. I know it's been incredibly distressing for them."

In trying to explain Mr Turner's contradictory tests Dr Young said it was extremely rare for there to be a false positive test.

She said the results were compromised by one sample contaminated with excessive blood from the post mortem process. 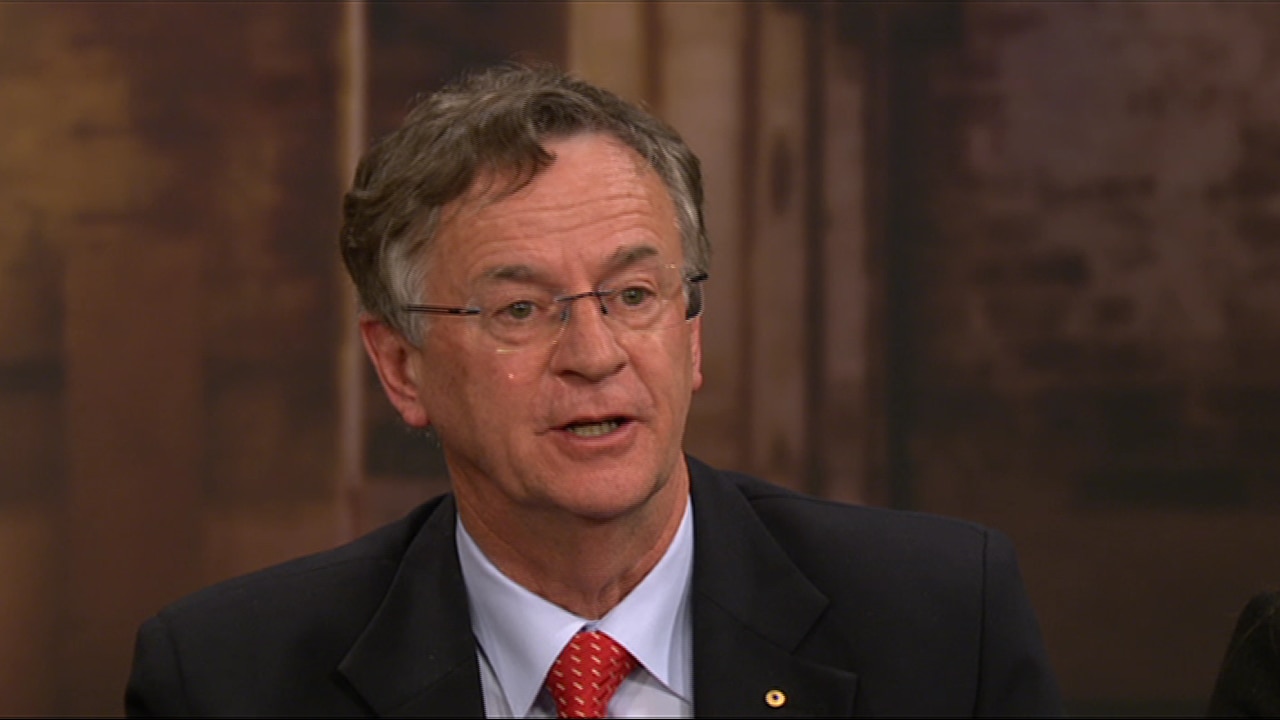 Professor Peter Collignon, an infectious diseases expert at Canberra Hospital and The Australian National University said while coronavirus testing is usually accurate, it was still susceptible to errors.

He said the fact coronavirus testing was done on Nathan Turner after he died was another likely factor as to why it returned a false-positive result.

"No test is 100 per cent perfect. There is always that one per cent chance that it could be inaccurate," Professor Collignon told SBS News.

"With PCR tests, which is one of the better tests, you can get a false positive in the laboratory if there is a carry over from another sample.

"The PCR test has been relatively good in Australia but it hasn't been overseas with one testing centre in the United States, for instance, missing 50 per cent of positive tests which had returned positive results with other testing techniques.

"Thankfully in Australia, false positives haven't really been an issue but that doesn't mean that it hasn't happened." 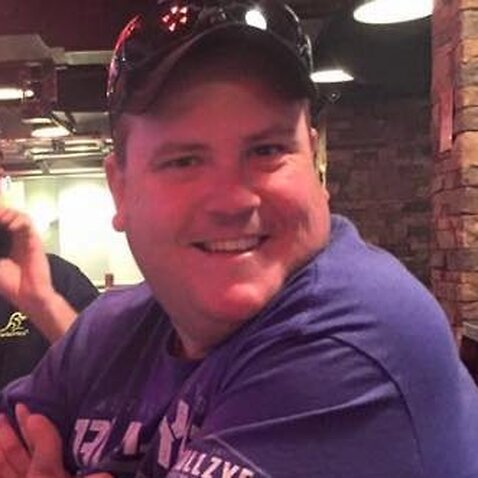 "In the UK and the US you can believe your positive results because there is so much community transmission," he said.

"In Australia, where there is so little community transmission, one of the issues we need to work out, especially in situations of surprise positive results, is whether it is more likely a false-positive than a real positive.

"If the result doesn't fit appropriately it is more important to be indeterminant but still taking the precautions as if it was a true-positive result.

"Queensland did the right thing in testing sewerage, looking at the whole community and double-checking close contacts before they were able to make a more definitive decision."

An unnamed nurse who had coronavirus and travelled to Blackwater before Mr Turner died found herself at the centre of speculation that she might have infected him.

The same nurse has been suspended from a Rockhampton nursing home after she continued to work while sick and awaiting coronavirus test results.

The government has accused her of repeatedly changing her story about her movements.