Prime Minister Scott Morrison says the death of US man George Floyd was shocking but he doesn't believe violent protest is the answer.

Prime Minister Scott Morrison has referred to a meme to denounce violent protests in the United States prompted by the shocking death of an African-American man.

America has been gripped by violence with protests boiling over after George Floyd died after a white Minneapolis police officer knelt on his neck while he was under arrest.

Mr Morrison warned he did not believe the violence would bring about change.

"I saw a good meme on the weekend - Martin Luther King didn't change anything by burning anything down or by looting any shops," he told 2GB on Monday. 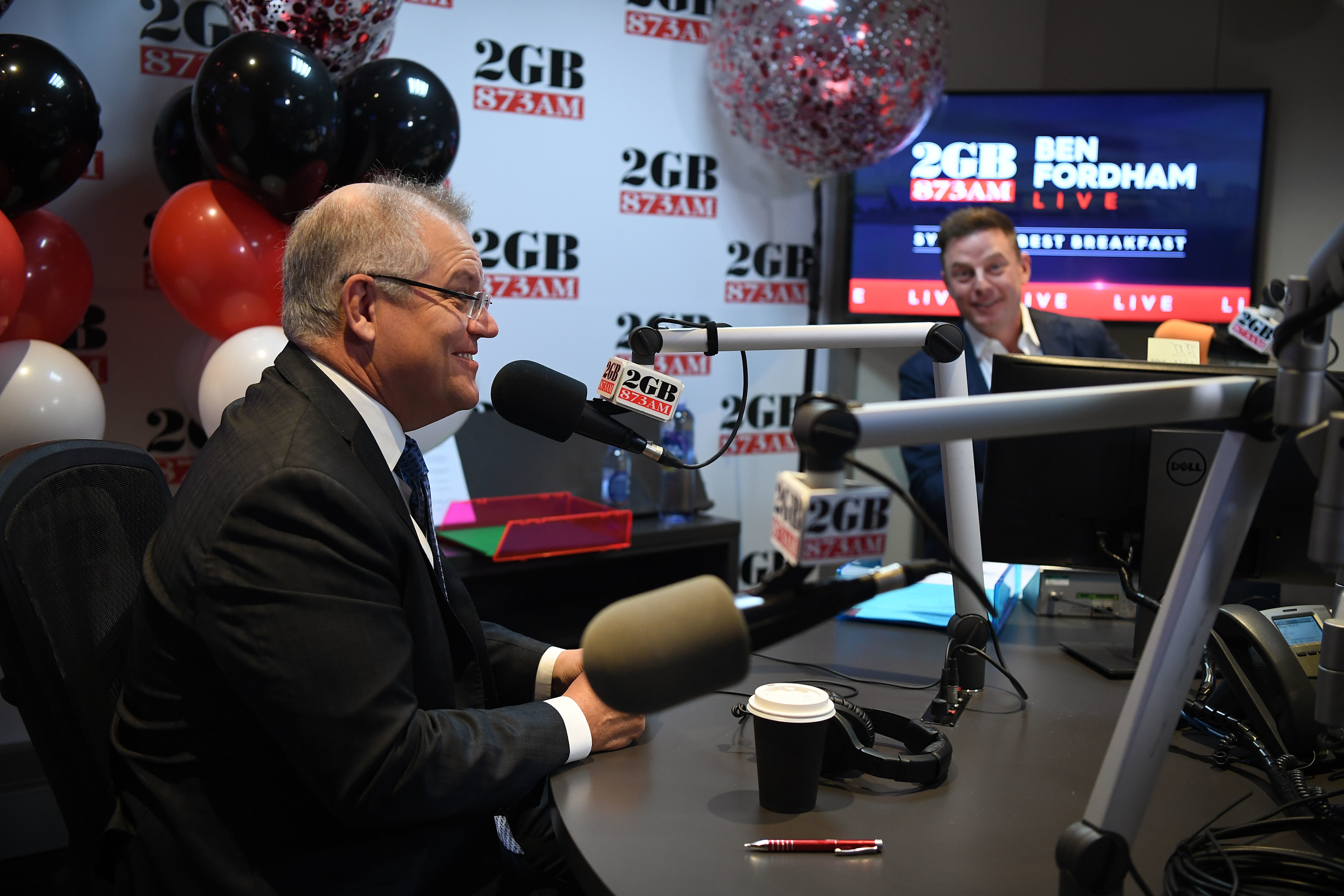 "As upsetting and terrible that the murder that took place - and it is shocking, that also just made me cringe - I just think to myself how wonderful a country is Australia," he said.

He also cautioned against similar demonstrations in Australia turning violent, with local protests planned for later this week.

"There's no need to import things happening in other countries here to Australia," Mr Morrison said.

"Australia is not the United States."

But in the wake of the tragedy, Indigenous activists and voices have pointed out similarities between the murder to various Aboriginal deaths in custody to highlight Australia's own troubled past. 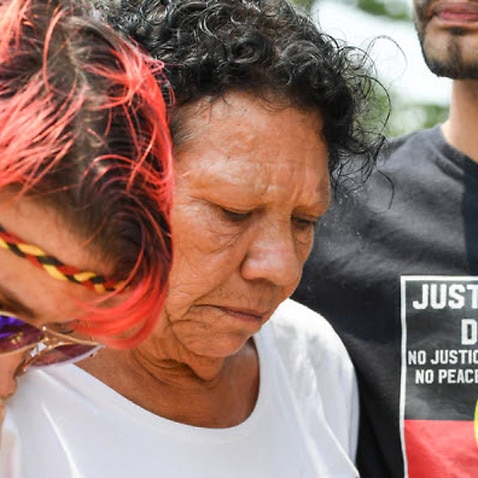 The protest says it is aiming to place focus on the "misrepresentation" of the Indigenous population in the legal system and show solidarity with Mr Floyd's brutal and inhumane murder.

George Newhouse, a lawyer who played a prominent role representing the family of David Dungay Junior, who died in custody while being pinned down by five police officers, on Sunday also tweeted a photo comparing this case with Mr Floyd's death in Minneapolis.

Prime Minister Morrison during his interview also recognised that Australia faces its own "problems" and "faults".

"There's no doubt about that. But when I see things like that, I'm just very thankful for the wonderful country we live in," he said.