An asylum seeker who became the focus of protests has reportedly been taken from a Sydney detention centre and deported back to Iraq.

An asylum seeker, whose detention became the focus of protests, has been deported back to Iraq where he faces persecution, his Sydney lawyer says.

The 58-year-old Iraqi man, known only as Saeed, fled Iraq with his brother and arrived in Australia in 2012.

Illiterate, penniless and in poor health, Saeed is a member of a persecuted ethnic minority, his legal representative, Alison Battisson from Human Rights For All, told AAP.

His brother and others from his region were granted asylum, but Saeed was denied on an administrative technicality, Ms Battison said.

As he languished for years in a Melbourne detention centre, protesters paid attention to his case and campaigned for his release.

He was hospitalised for hunger strikes and, Ms Battisson said, he currently weighs less than 50 kilograms and is very weak as a result of heart conditions.

In March Saeed was transferred to Sydney's Villawood detention centre where protesters blockaded the entrance and clashed with police - four were arrested.

Ms Battisson said she called her client on Sunday afternoon and another Villawood detainee answered. He told her more than a dozen guards had taken Saeed away and he was being deported.

"As far as we know, approximately 15 officers took Saeed away from Villawood at about 4.30pm today," Ms Battisson said.

"He's at the end of his legal processes - they can deport him."

She said no one had alerted her.

Ms Battisson said she raced to Sydney international airport to try to find Saeed and his escorts.

She said she had been preparing one final appeal, directly to the Immigration Minister, to grant Saeed a visa on compassionate grounds.

"Saeed is a vulnerable old man. He has been deported to his death. The process failed him."

The Department of Immigration has been contacted for comment. 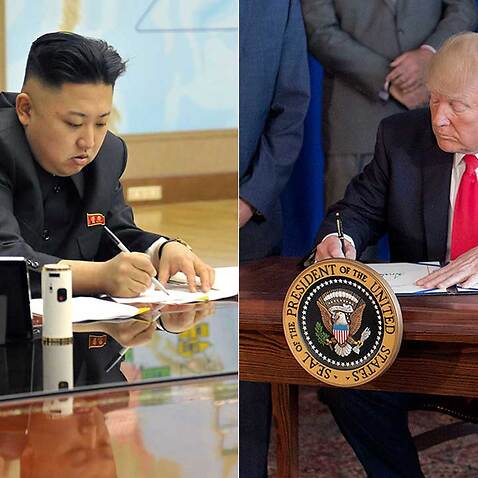 Kim and Trump: A tale of two leaders 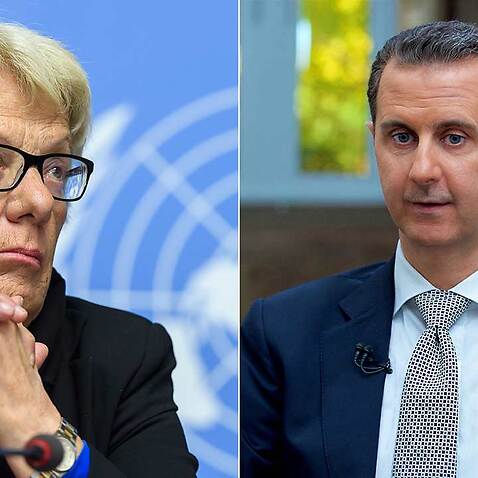