A man has set himself on fire on Manus Island, the latest in more than 70 self-harm or suicide attempts at the former detention centre, sources say.

A refugee on Manus Island has set himself on fire, marking the latest in a rapidly rising number of suicide and self-harm attempts at the former site of the Australian-run detention centre.

The Somalian man, aged about 30, set himself on fire while in the East Lorengau camp on Monday, sources on Manus Island say.

The blaze was quickly extinguished. 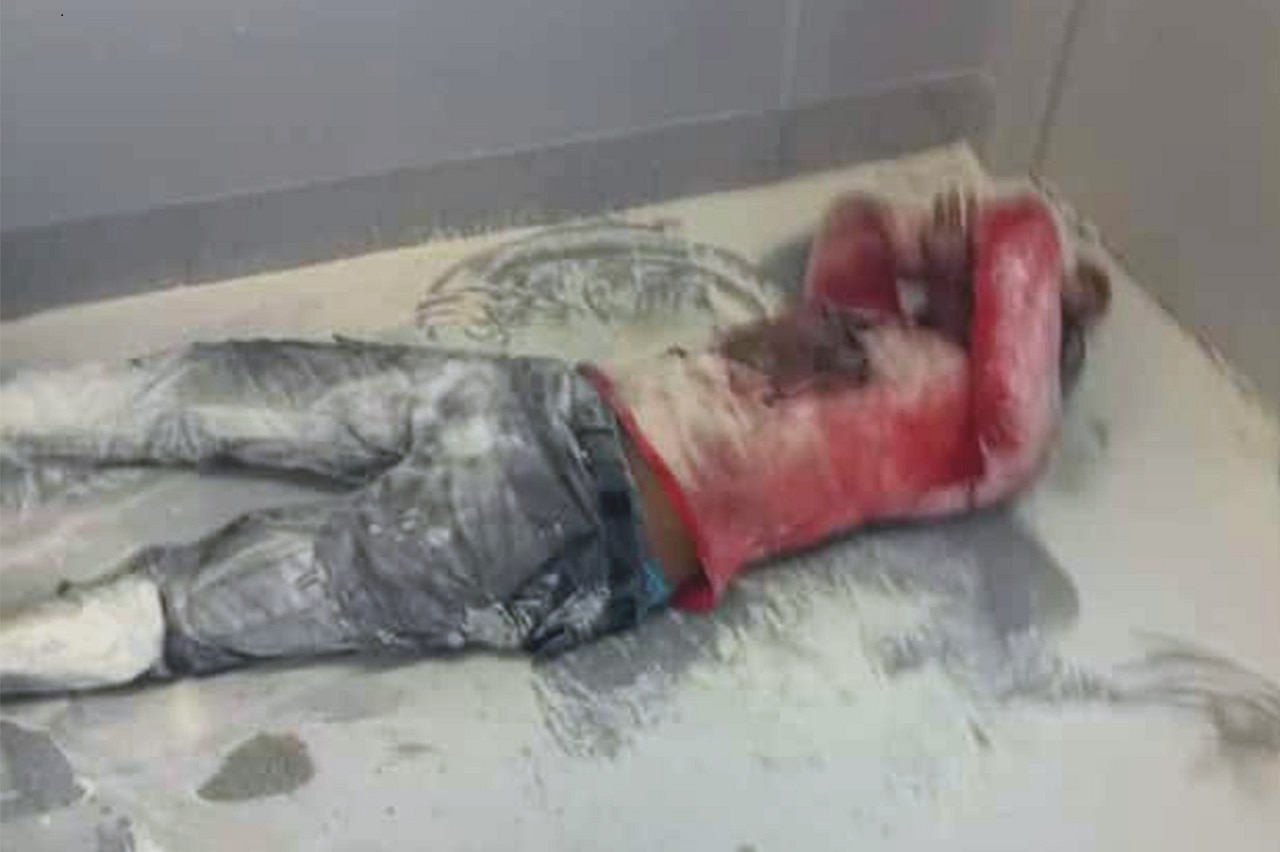 A 30-year-old Somalian man is coated in white fire-fighting chemical powder after he set himself on fire in East Lorengau camp.
Shamindan Kanapadhi

Images posted to social media by another refugee show the "highly depressed" man, with burns to his upper body, lying on the floor coated in white fire-fighting chemical powder.

"Men on Manus are completely depressed and mentally unwell - the physical and mental conditions are deteriorating day after day," refugee Shamindan Kanapadhi wrote on Facebook following the incident.

The man was briefly hospitalised at a nearby clinic and treated for the burns before being discharged, fellow refugee Benham Satah said.

There have been more than 70 suicide or self-harm incidents by about 50 refugees or asylum seekers on Manus Island since the Australian federal election, the refugee added.

"It's truly hard to explain it but I am sure it's more contagious than salmonella or typhoid," Mr Satah told AAP on Monday.

"Many are thinking about death every second."

The Somali refugee remains under guard by Paladin private security officers but is not receiving doctor's visits despite his fragile physical and mental condition, Mr Satah said.

"We have no hope or reason to go through another day," he said, trying to explain the rapid increase in acute mental health incidents.

"Everyone is mentally unwell. We have been treated worse than criminals while we didn't commit any (crimes)."

The incident comes one week after another Somali refugee tried to hang himself and a 31-year-old Iranian refugee self-harmed, according to Refugee Action Coalition.

Those two events prompted RAC's spokesman Ian Rintoul to call for an urgent medical transfer of all at-risk individuals in the former camps.

"The Australian government continues to persecute people that have been found to be owed international protection," Mr Rintoul said in a statement on June 3.

The former detention centre was the site of a suspected typhoid outbreak in April. 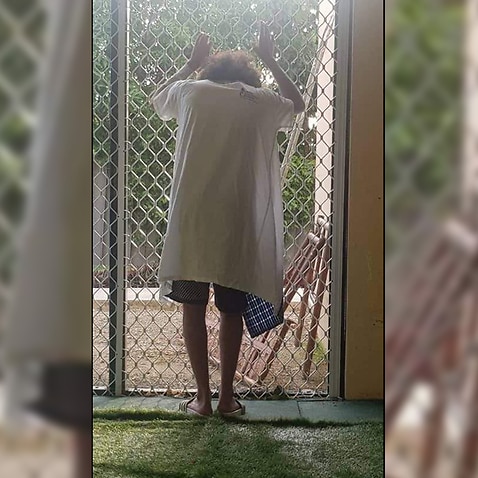 Outspoken Anglican preacher Father Rod Bower, at the time, said the outbreak showed the federal government had failed to care for the ex-detainees.

"All of the deaths on Manus have been preventable from the beginning," Fr Bower told AAP in April.

Responding to the news another man has attempted to self-harm a spokesperson for the Department of Home Affairs says there is a dedicated mental health care facility on Manus Island.

"Healthcare on Nauru is available 24 hours a day and includes emergency services. The Australian Government supports the Government of Nauru by contracting specialist health services, which include, but are not limited to, psychology, psychiatry, trauma counselling, dentistry, radiography, pharmacy services and physiotherapy. Healthcare in PNG is delivered through the Pacific International Hospital (PIH). PIH provides a range of general and specialised health care services through qualified medical professionals."