Kangaroo Point Central Hotel is being used by Home Affairs as an "alternative place of detention" (APOD).
Stefan Armbruster/SBS News 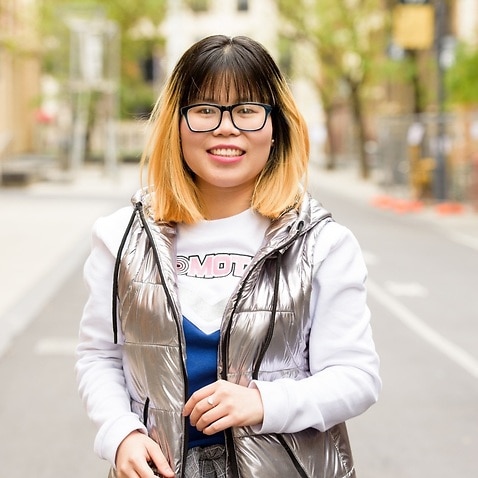