Religious schools can already discriminate in their hiring and admissions in some states, but the proposal would enshrine the right in federal law

Philip Ruddock’s government-commissioned review of religious freedoms in Australia will urge the Morrison government to enshrine the right of religious schools to turn away gay students and teachers, a leak has revealed.

The review has not been publicly released despite being handed to then-prime minister Malcolm Turnbull four months ago. His successor, Scott Morrison, has promised a response before the next election.

But segments of the review leaked to Fairfax Media reveal some of the key recommendations. 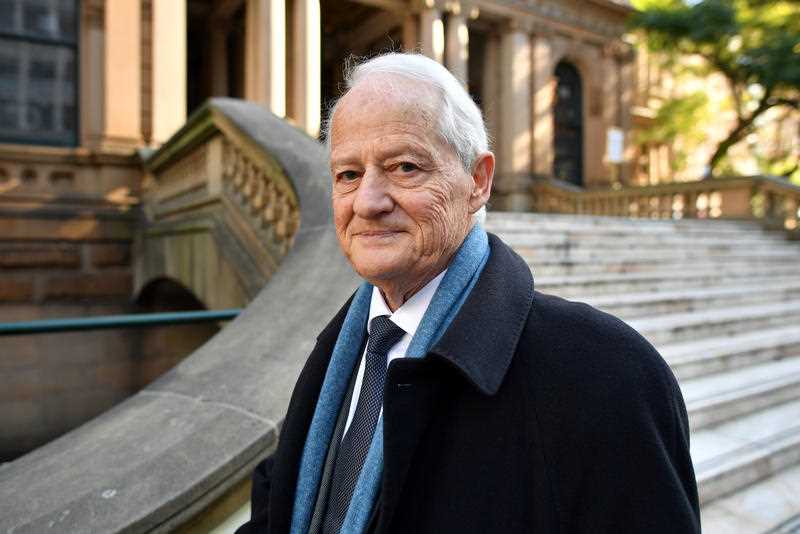 Philip Ruddock’s government-commissioned review of religious freedoms in Australia will urge the Morrison government to enshrine the right of religious schools.
AAP

Among them, a proposal to change the federal Sex Discrimination Act to allow religious schools to discriminate against students based on their sexual orientation, gender identity or relationship status.

The Ruddock review recommends the right to exclude gay students be clearly enshrined in federal law, along with a requirement that the school's hiring policy be made public.

Schools already have this exemption in some states, but the change would extend the rule around the country.

“To some school communities, cultivating an environment and ethos which conforms to their religious beliefs is of paramount importance,” the leaked segment of the report reads.

“To the extent that this can be done in the context of appropriate safeguards for the rights and mental health of the child, the panel accepts their right to select, or preference, students who uphold the religious convictions of that school community.”

The report says schools should be given similar rights to discriminate in the hiring of teachers.

Asked about the leak, Mr Morrison said he would not comment in detail because the cabinet was yet to consider its response to the report.

But he said the right of religious schools to discriminate was an "existing law" and therefore not particularly noteworthy.

"It's the existing law. We're not proposing to change that law to take away that existing arrangement that exists," Mr Morrison said.

All private schools have the right to discriminate against students in Mr Morrison's home state of NSW, including the power to expel them.

But the laws are inconsistent between states. In Queensland, for instance, the law allows students to be excluded or expelled if they don't follow the religion of the school, but not for being gay. 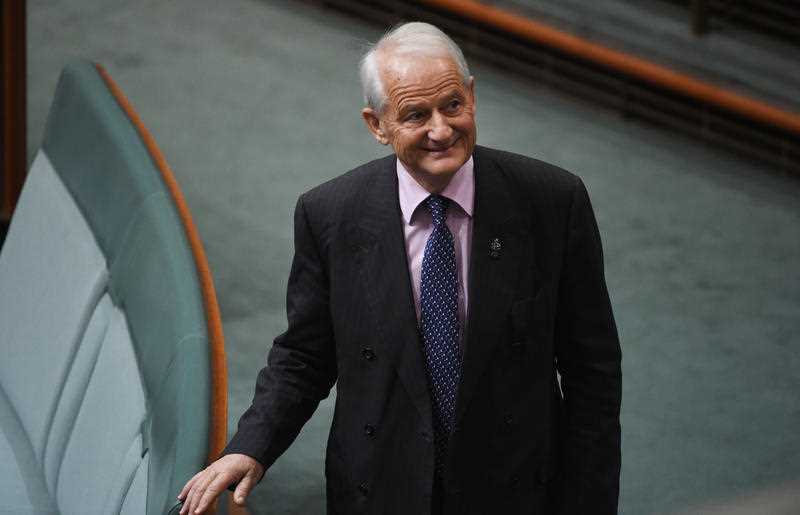 Religious schools would have to explain their policy in a public document, according to the report.

Opposition leader Bill Shorten said it was a "silly proposal", and criticised the process for being "cloaked in secrecy".

He said he could not believe the prime minister had not "ruled out creating new laws that discriminate" against schoolkids.

"Every child is entitled to human dignity. We shouldn't even be having this debate," Mr Shorten said.

Human rights group Amnesty International said private and religious schools should not get public funding if they were given additional exemptions from discrimination law.

“The sanctity of religion should not be used to justify discrimination or marginalisation," Amnesty's Emma Bull said.

The leak comes in the leadup to a significant by-election in the seat of Wentworth on October 20, where the Morrison government’s one-seat majority is under threat from high-profile independent candidate, Kerryn Phelps.

Ms Phelps, a prominent same-sex marriage advocate, has accused prime minister Scott Morrison of stalling the report to shield himself from a backlash from socially progressive voters in the traditional safe Liberal seat. Mr Morrison said those claims were “rubbish”.

The Liberal candidate in the seat, Dave Sharma, was asked for a response at a press conference in Sydney.

"I would oppose any new laws that discriminate on the basis of gender or sexual orientation," Mr Sharma said.

Such a change, which Mr Morrison hinted at in September, would effectively make religious beliefs a protected characteristic, just like race, disability, gender and sexuality are currently.

The review said there was no evidence religious freedoms in Australia were in “imminent peril”, and reportedly warned against changes that would let businesses refuse to sell wedding cakes to gay couples, for instance.