Women's brains work better when the office air conditioning is set at a higher temperature while men prefer it cooler, according to the results of a new study.

Scientists have raised the stakes in the battle of the sexes over office air conditioning by discovering women's brains work better at higher temperatures.

Men, on the other hand, work better when the temperature is cooler, according to a study published in the journal PLOS One.

The study, conducted in Germany, tested the ability of 500 men and women to perform a series of tasks at a variety of temperatures. 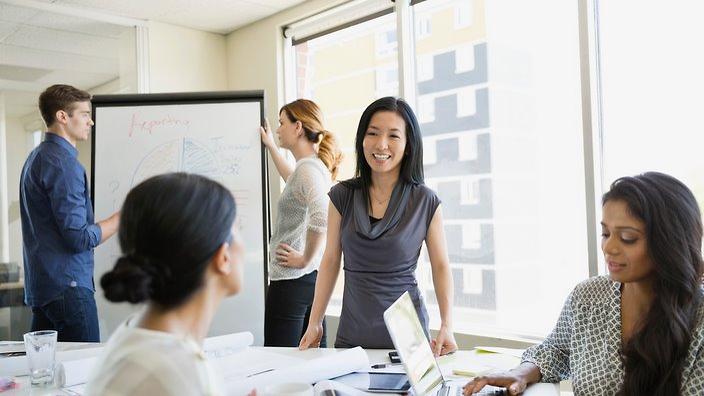 At higher temperatures, women perform better on maths and verbal tasks while the reverse is true for men.

For women, the increase in performance while working in warmer temperatures was "significantly larger" than the decrease in male performance. 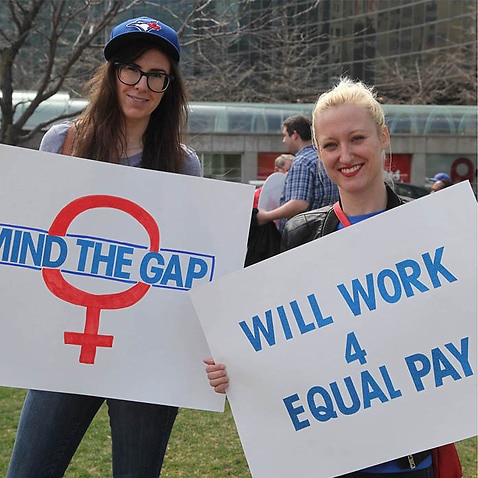 "Our findings suggest that gender mixed workplaces may be able to increase productivity by setting the thermostat higher than current standards," the study found.

The findings are cold comfort to women who have to carry extra layers -- jumpers, shawls, socks, even blankets -- to keep warm in their offices.

And perhaps it explains why men wearing suits and ties are determined to plunge their offices into an ice age.